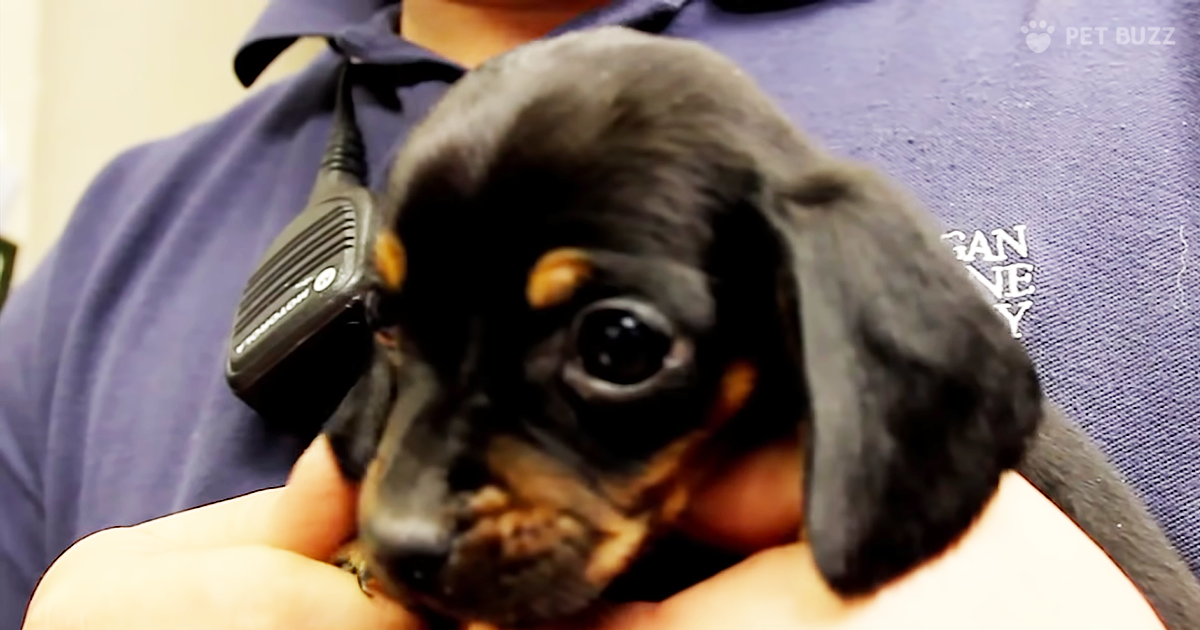 In the city of Detroit, a Michigan Humane Society Officer Chris Oewerkerk and his team were dispatched in order to save a puppy that had accidentally fallen into a drain pipe. This puppy had constantly been crying out for his mother throughout the night.

When someone discovered the puppy the next morning, they called the Michigan Humane Society to see if they could help with a rescue. When they first reached the scene, they saw the tiny hole through which the screams of the scared puppy were coming from.

They tried to take a look at the puppy through the hole, but it was impossible. They could certainly hear him, so after removing a section of the pipe, they used a camera to locate him and devised a plan to remove sections of pipe to get him out.

Everyone was looking for a way to get the puppy out, but it got tenser as a series of skilled people were dispatched to free the puppy from the pipe. Plumbers, diggers, and humane officers joined forces as the rescue unfolds in front of the TV news cameras.

The cute but frightened little puppy was rescued, and he turned out to be just fine. They found a foster mom for him at the shelter, and she was as happy to have another puppy as he was to have found a home. This little guy is famous now, and I’m sure it didn’t take long to get him adopted. Watch the video below to see this special success story. 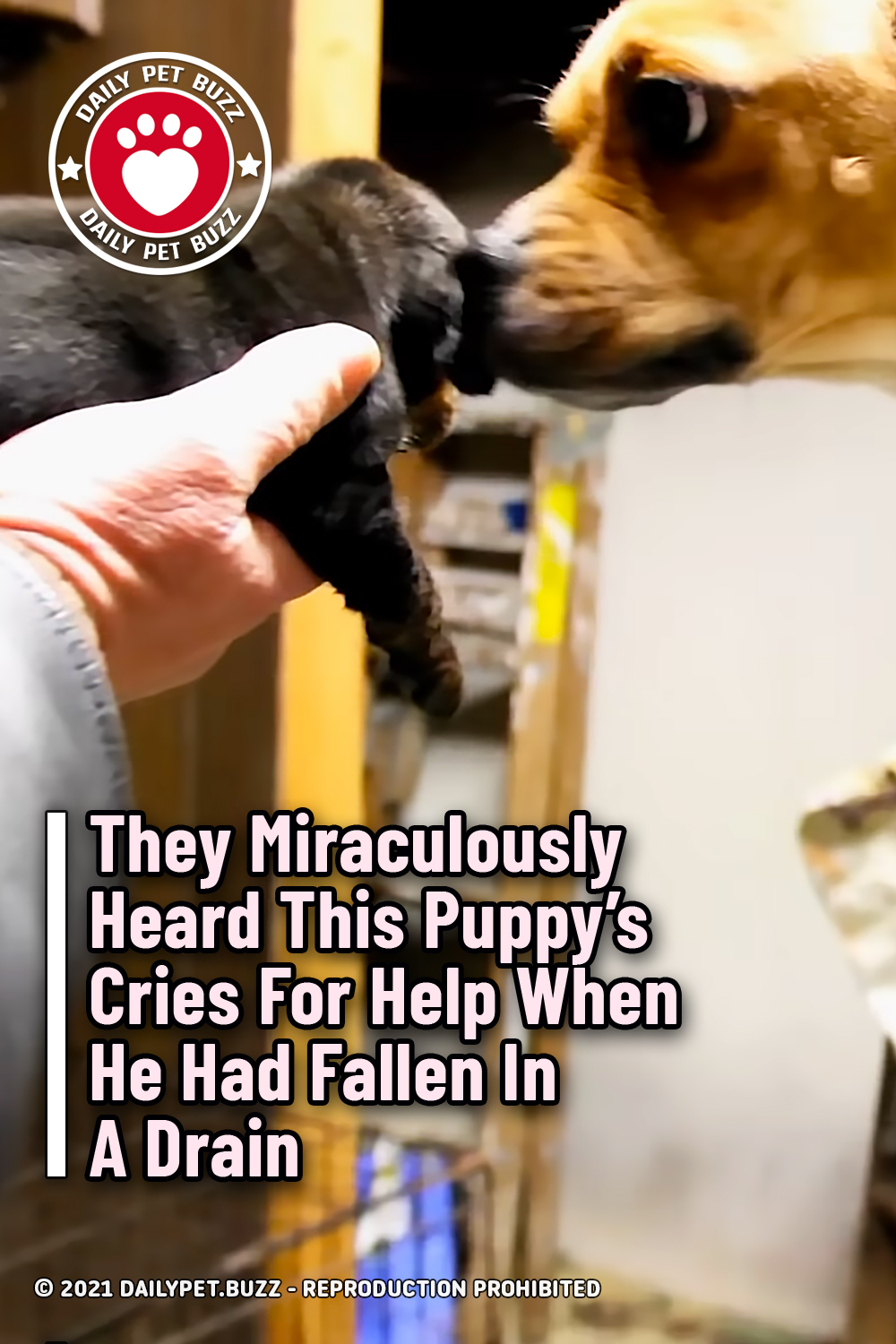