It’s always weird to hear animals imitate human speech. I can get used to a parrot doing it, because that’s what they are known for. A fish, though – you would have to peel me off the floor if that ever happened. The ‘Boogie Bass’ doesn’t count. It just doesn’t feel natural, but animals do have vocal cords that they can use to loosely mimic people. Some of them become Internet famous because of it. Take this dog, Mishka, for example.

Mishka is well-known around the Internet. This is one of her first videos. Mommy is filming in the room and her boy runs out. She asks after him if he wants potatoes. Daddy chimes in with the same question. The boy, named Charlie, seems uncertain. This Siberian Husky isn’t, though. She says, ‘I want potatoes!’ That settles it! Potatoes it is! This isn’t some half-hearted attempt, either – you hear VERY clearly ‘I want potatoes!’

The first thing I had to do was make sure that Jeff Dunham wasn’t the one filming this. He’s a master ventriloquist and it wouldn’t have surprised me. Miskha may have been trying to sound like this so she might get sympathy from mommy and daddy and get some food. I wonder if she actually would recognize a potato for what it really is. Then again, dogs are smart, so it’s in the realm of possibility.

This isn’t her only video, she has a lot more and it seems she has a pretty good vocabulary. For a dog. It’s not like she’s going to jump into a chair and start talking about the political situation in the U.S. or how to solve world hunger. If she can, then book her on all the talk shows immediately. She would sound a lot smarter than some of the pundits that are already out there. I hope she enjoyed potatoes that night.

I couldn’t believe it when Mishka started ‘speaking.’ How about you? Were you surprised? We’d love to hear your thoughts! 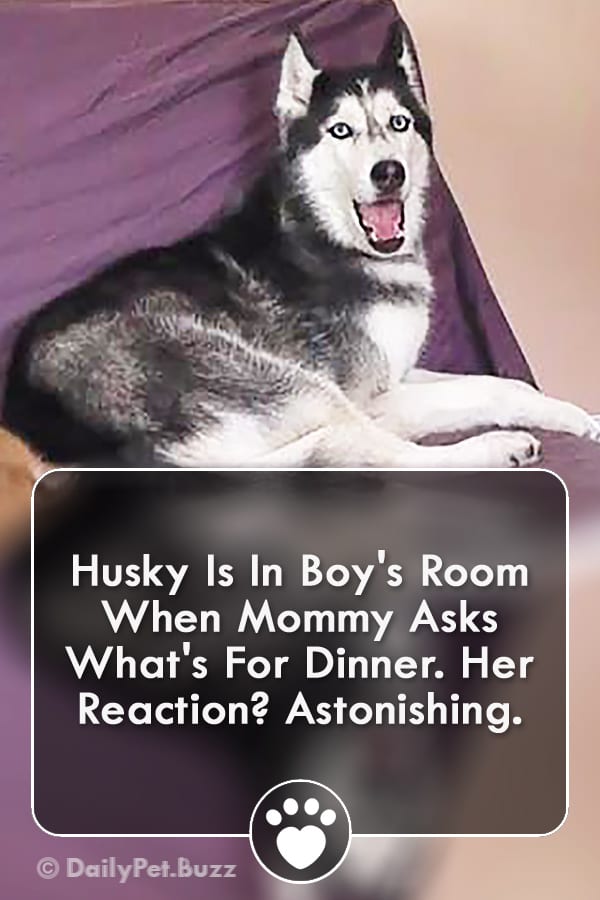