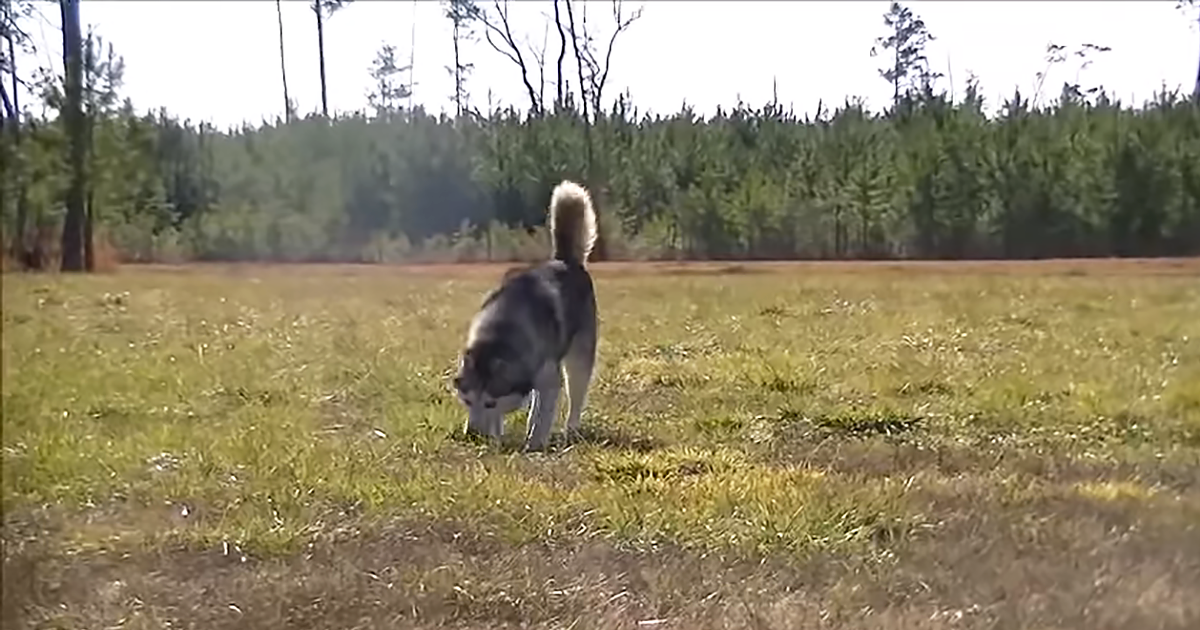 Dogfighting is a heinous crime; it is absolutely illegal in the United States. Early in 2007, Michael Vick, the Atlanta Falcon’s quarterback was caught directing a dogfighting business.  He was promptly arrested, all of the assets confiscated, including the dogs that were pitted to death. What happened to them?

Fortunately, they were taken to a shelter, and rescuers took care and provided rehab for the abused animals. It is heartrending to think that these were dogs that had spent almost all of their existence, chained. The facility, before named, Bad Newz Kennels was rechristened as Good Newz Rehab Center for Chained and Penned Dogs. An organization that, to this date, has grown to three different locations that have provided specialized care to over 254 hurt and abused dogs.

Where once black sheds stood to store the pups, now there are five dog living areas. Offices and dorms for the staff members and volunteers were constructed as well. The whole property was completely restored, freed from its former gruesome purpose.

Amongst the many pups that were rescued from Vick’s dogfighting operation, a husky named Biscuit had an amazing rescue story to tell. Biscuit’s brother froze to death in the cage that they shared, just before he could be rescued. Biscuit was able to pull through and enjoy his freedom. It’s extremely beautiful to see the Husky paw the ground in joy and smell the grass at his complete leisure. This moment is sure to make your heart melt.