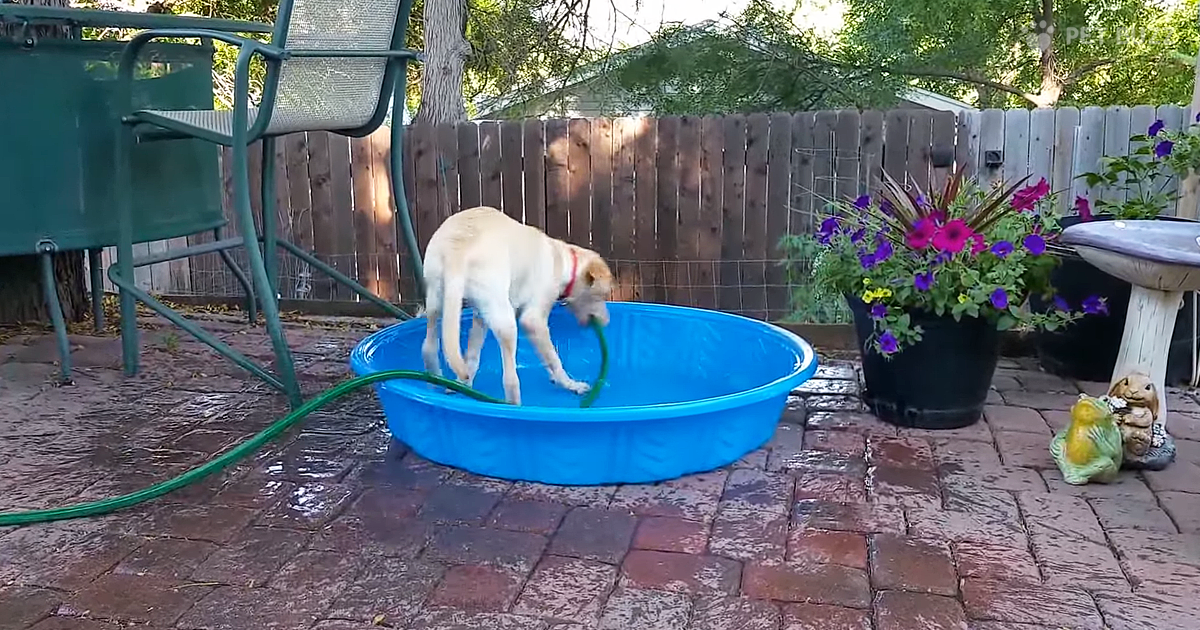 As you know Labrador retrievers are a notoriously intelligent breed of dogs. Besides being great for the family, they can be trained to work as service dogs to help people in need. But perhaps the most endearing trait of Labradors is their playful attitude. And this playfulness only gets more exaggerated when they’re puppies as you’ll see in this adorable video.

Watch as 6-month-old Maddie grabs the hose in order to fill up her doggie pool on a hot August afternoon. YouTuber Charlie Ogard’s pup is tired of all the heat and just wants to cool off in her little pool for a while. And what’s wrong with that?

But instead of waiting for her owner to do the work, Maddie decides to grab the hose and fill it up herself. She’s impatient and tired of waiting. While Maddie quickly understands that the hose needs to be on the pool in order for it to fill up, her struggle to keep it there is hilarious.

Ogard quickly captures the hilarious moment on camera filming his pup play for about 40-seconds in total. But as he mentions in the video description, after the clip ends he quickly shuts off the water to conserve it.

I can only imagine that if Maddie is filling up her doggie pool by herself at 6-months old, she’ll be doing some incredible things that will keep the Ogard family on their toes for a long time coming. 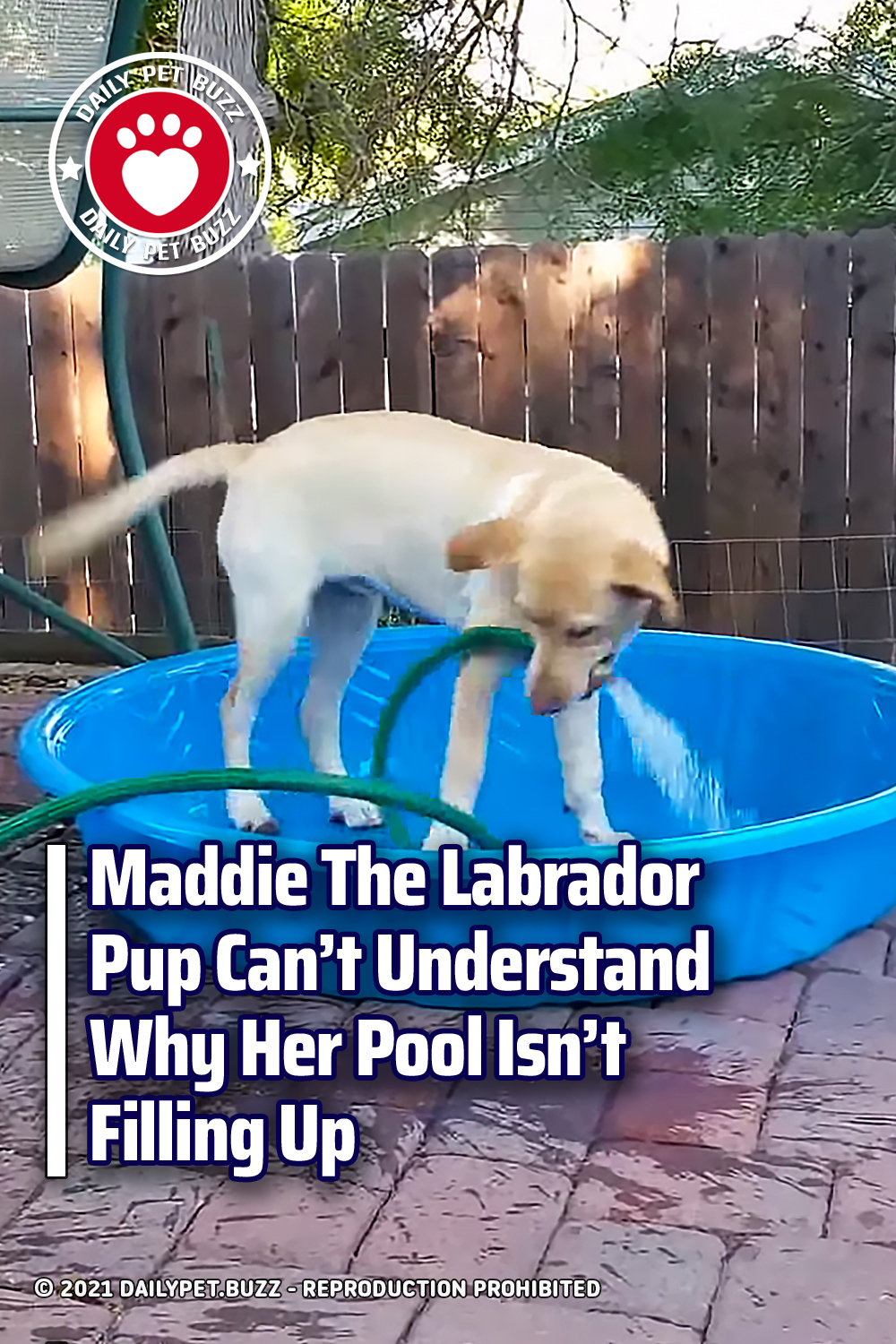