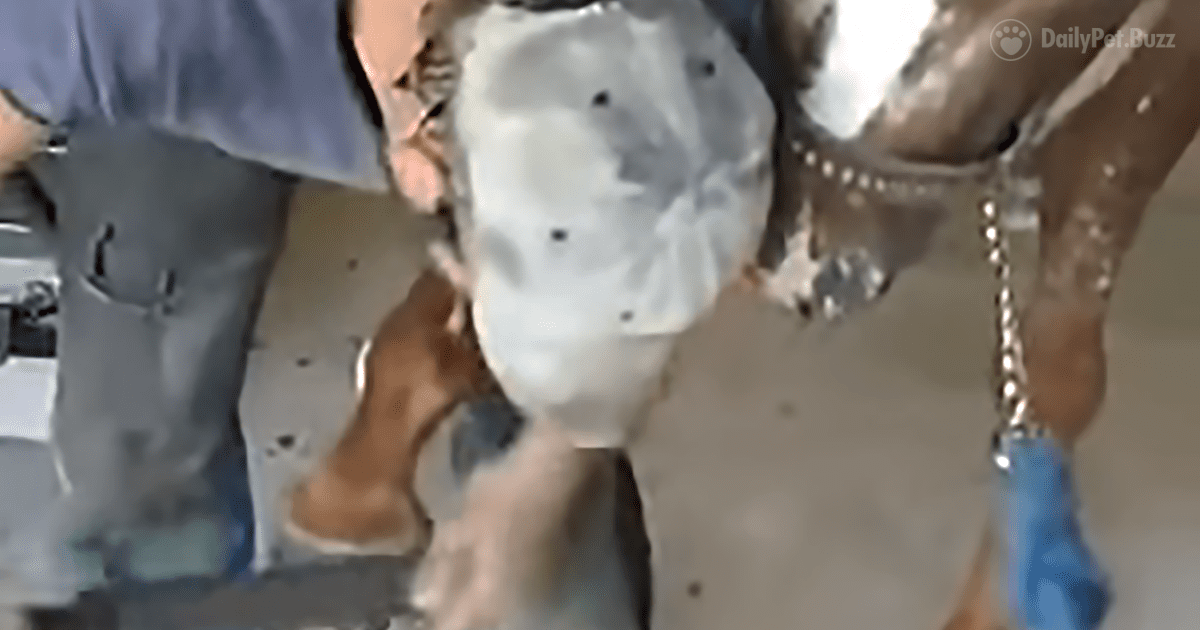 Jack, a horse from Project Stables, was born with a condition called wry mouth. His caretakers initially thought that he would have to be put down because of it. But after doing some research, they found a vet who agreed to operate on him. But Jack had to wait till he was four months old for the operation. In the meantime, he had to be bottle-fed every three hours. His surgery was successful, but this adorable horse has now developed a heart condition.

Despite everything he has gone through, Jack wants to spread love and happiness. In this video, he shows his appreciation for his farrier, Al. Obviously, Jack knows his farrier loves him, and they have a very close relationship, even though Al isn’t his owner.

When Al was putting his shoes on, the horse’s owner decided to film the event. Not only do we get to see good-looking Al trim his hooves, but we also get to see how Jack thanks him. Jack gives Al a big kiss, and he seems particularly fond of Al’s ear.

Wait till you see this adorable, yet slightly gross, moment! Jack’s tongue is hanging out the side of his mouth, and it’s really cute. I don’t know if this is a result of the wry mouth, or if he’s just doing that to be funny and get a kiss from Al. But either way, it’s so endearing. 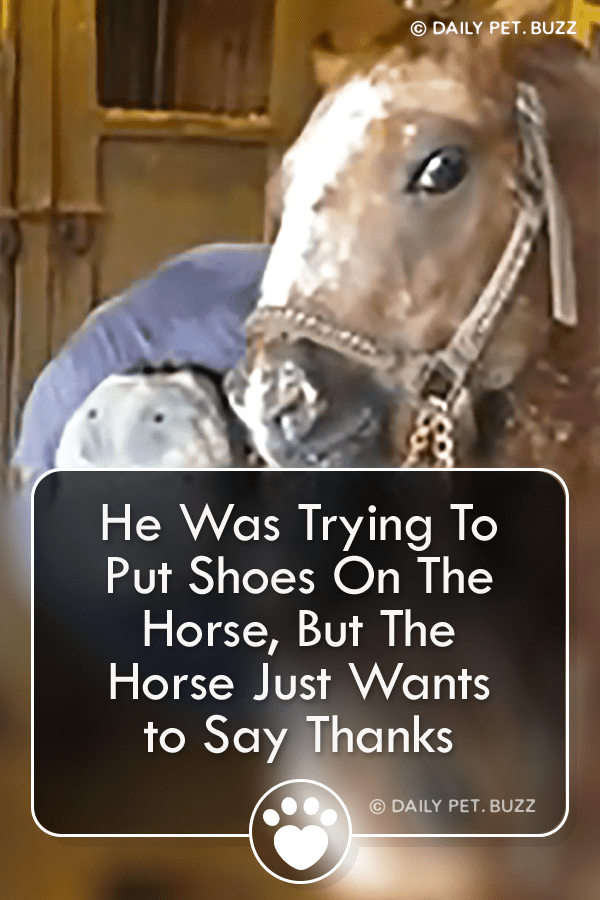