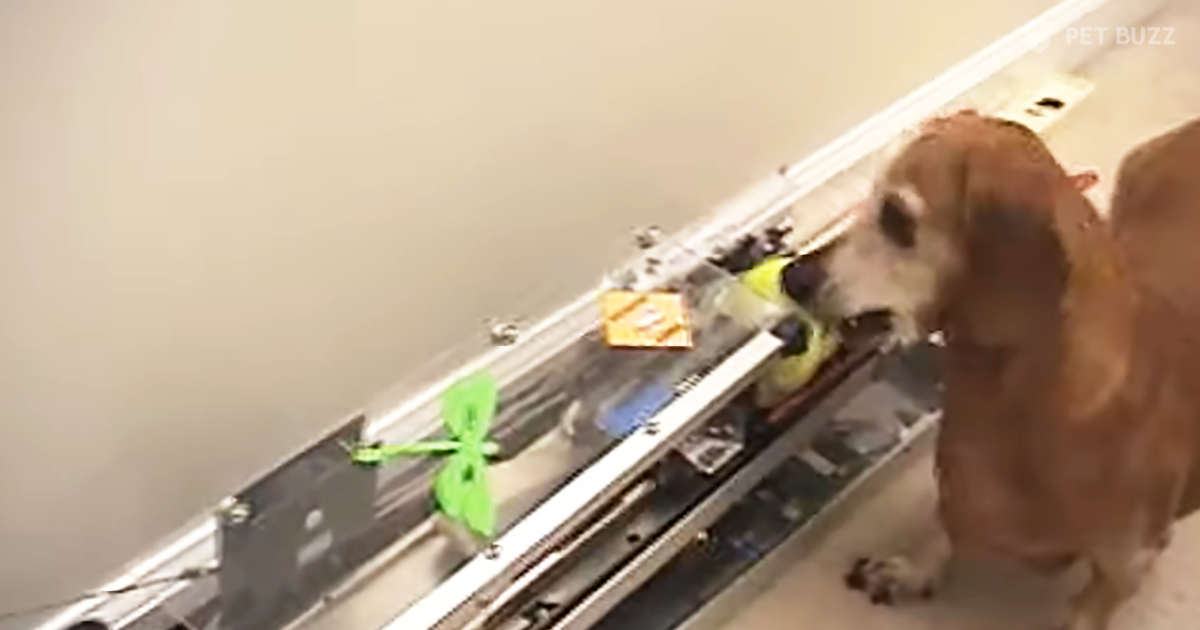 Playing with our pets is one of the best parts of having an animal friend living with you in your home. If you’ve ever had a dog that learned to do any playful tricks, even if it’s just the plain old throw and fetch, you know the joy that only a doggy game can bring you.

It’s perfect because people love seeing that after they throw a ball or a toy, no matter how hard or far, their dog friends are always rushing excited to it, and the dogs love it themselves because they love chasing and catching stuff and feeling rewarded after.

Some of them love it so much; they can even go as far as to play all by themselves. The contraption shown in this video is a perfect solution to those lonely times where the doggy is waiting patiently at home for his human friend, and he needs some sort of entertainment to keep himself calm while waiting.

The pup in the clip blow uses this machine to throw his play balls, and he can fetch them for it and play all by himself. He looks so adorable getting so excited for his little game, I want one for myself. And, I love how all the basic details are shown, so if you are so inclined, you could whip one up for your own up. Watch this fun video below; you may find yourself in the engineering mood shortly after. 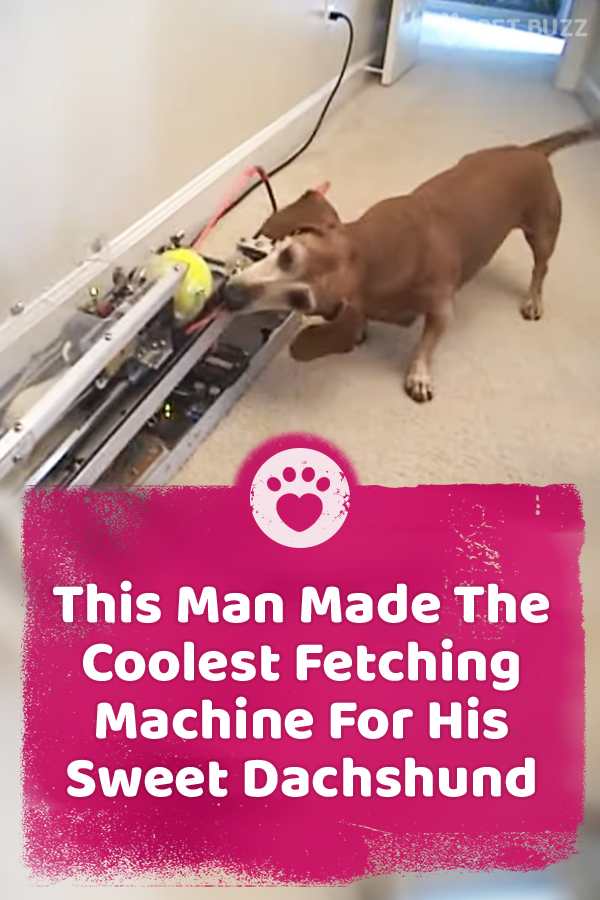