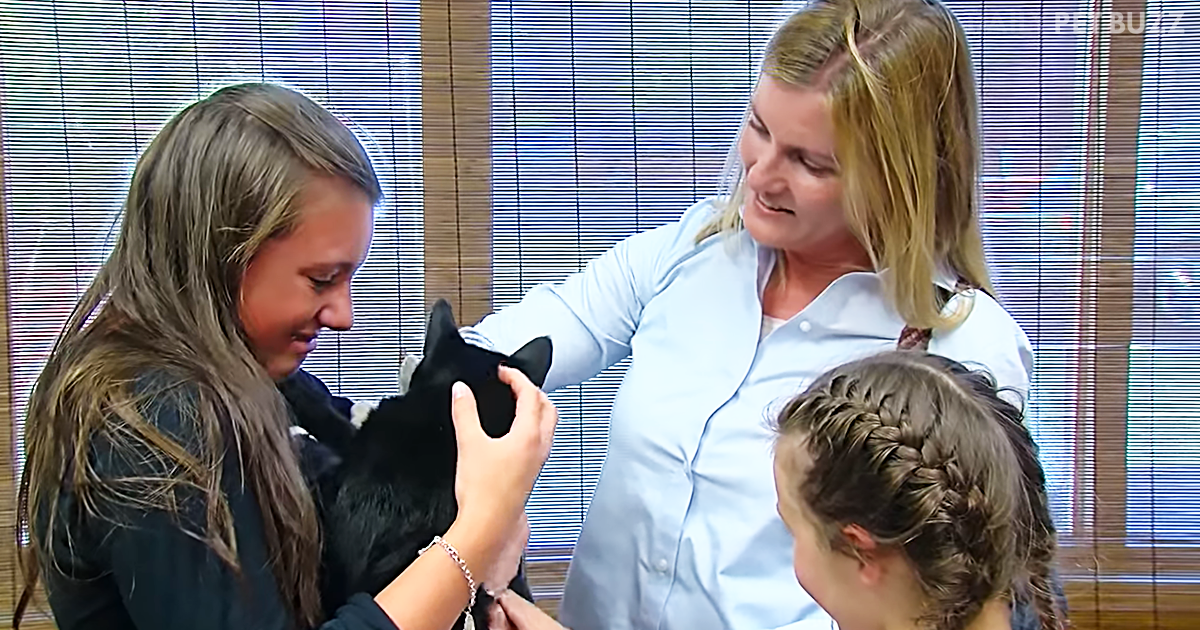 It all started when the owner of this kitten, Brandon Flitton, decided to take the boat to repair it from his home in Mountain Green to Salt Lake City. He thought that this would be a fun ride like many that he had already made, and that his boat will be fixed at the end. What he did not know was that in the boat, he was carrying a passenger who had not warned of his presence.

The little kitten, his pet, was hidden in the boat, and no one noticed his presence. He arrived at his place of destination and left the boat in the place to be repaired. When the man in charge of arranging the boat lifted the blanket, the kitten ran away, scared of the place. While at home, they were already looking for him because he did not show up.

His whole family was sad and devastated, for they could not find him, especially Allison, a 14-year-old girl who immediately got sad over her absence. His family did not know where the little kitten could be. The family continued with the search for the little kitten; they put banners with the photo of the cat throughout the town, they called it by the parks of the neighborhood, but they could not find him.

The months passed, but the little kitten did not appear. Allison began to understand that she was not going to be able to see her kitten again and was sad. After several months, to the house of a woman named Alice Puleo, arrived a small kitten. She took him to the local clinic. The kitten was examined by veterinarian Carl Prior who could observe that he had some wounds in its legs, probably for having walked for a long time.

The kitten had been walking home, heading the right way, but the vet would help the cat to get home faster. When the family received the call informing them that they had their pet, they cried with happiness and could not believe it. Don’t miss this sweet story of survival and a long journey home in the video below. 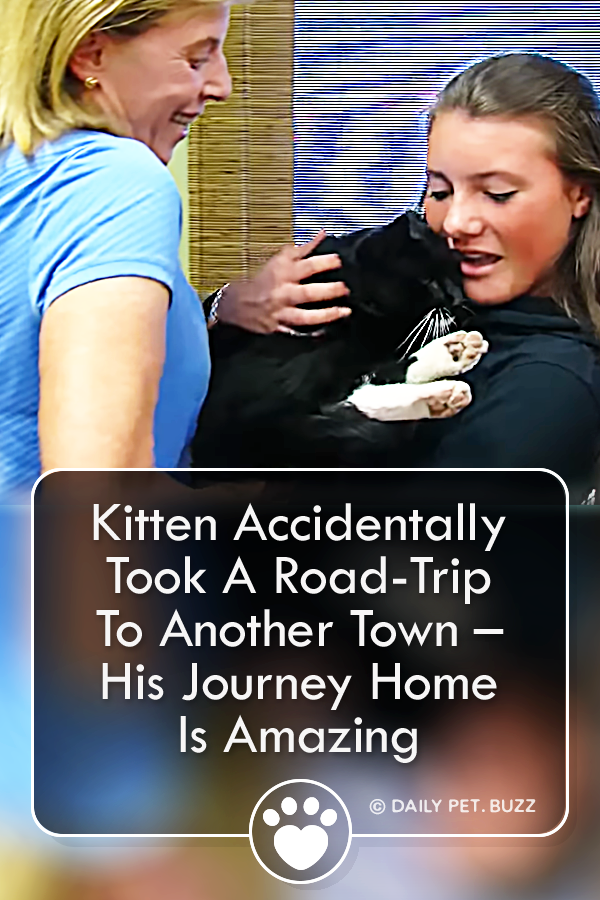