Tracy McMenamy is a proud dog mother and foster parent in the animal rescue institution Operation Paws for Homes. Tracy is also the wife of a police official who has been in the force for over a decade. She loves her husband very dearly, but she always fears that his dangerous work might take him away from her. For the family, her husband’s job is a source of pride but also a source of stress  and fear because of the dangerous nature of his job. Dozens of cops die in the line of duty every year, so her fear is very understandable.

McMenamy is very conscious of the danger that police officers have to face, and she feels very deeply for the men and women who put their lives at risk just to protect and serve the people. I personally share that sentiment with her myself, but I don’t know if I could ever do something as amazing as what she did in the video above!

Tracy’s rescue dog became the mother of a litter of ten puppies, and to honor those officers who have fallen in the line of duty, she decided to name each one of them after a fallen cop. She hopes that this small gesture can get more exposure on the issue that worries her so much, and it’s frankly amazing. Some of the puppies have even been adopted by the families of the fallen officers they are named after.

Watch her whole story and the adorable ten puppies in the video above, and if you enjoy it, share it with your friends on Pinterest! 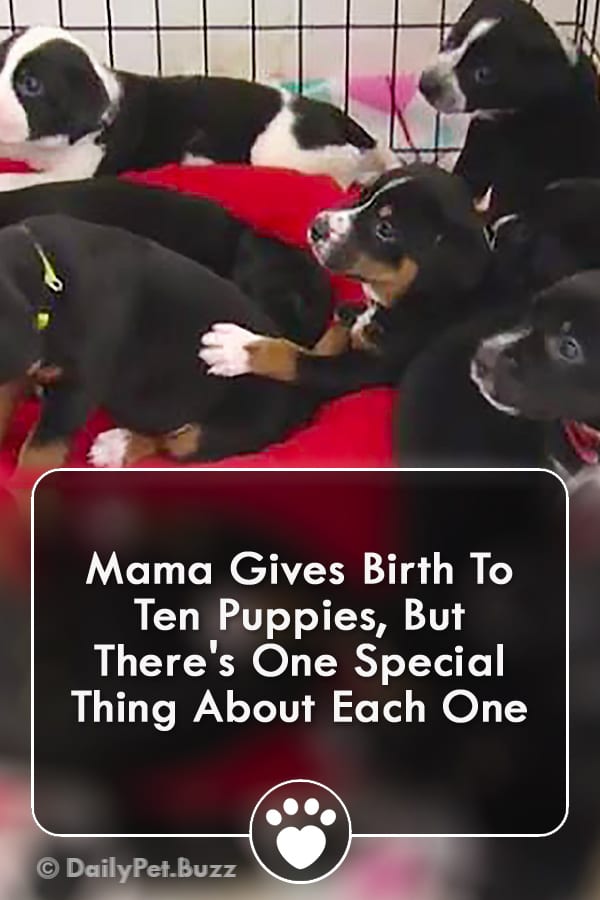