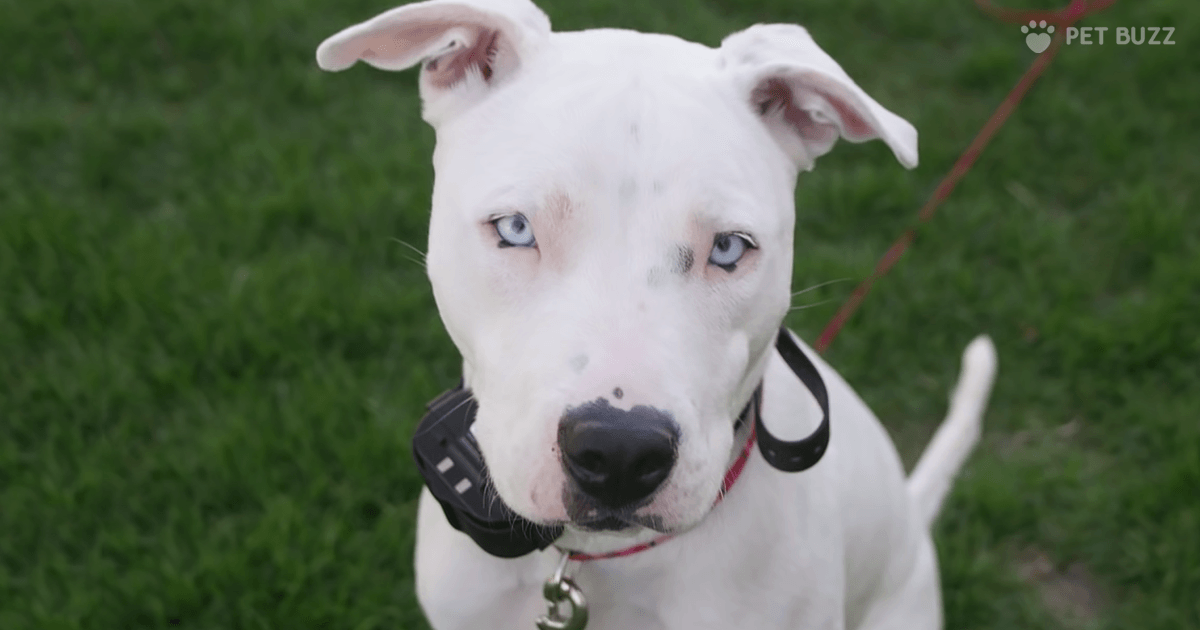 Get ready to be inspired by Nico, a survivor of dogfighting, high-kill shelters, and deafness. This pitbull came out of the darkness that was his life to reveal himself as a loving, peaceful dog worthy of a home.

In July of 2009, Nico was on the brink of giving up. He was treated like a monster, labeled as aggressive, and thrown into a shelter that planned to euthanize him. But when animal rescuer Kelly Gibson saw a viral photo online of Nico leaning his head against the wall, defeated and broken, she decided to go and meet him in person. In just a few minutes, Kelly had looked into Nico’s eyes and saw the truth. She knew the shelter was wrong; this was no vicious dog. Money was raised to pull Nico from the shelter, get him the medical attention he needed, and transfer the dog to a caring shelter in Indiana.

Three months later, Nico had begun an incredible transformation and was finally ready for his forever home. Bridget welcomed him into her family, where he prospered more than ever. He even got a new little sister, a deaf pit bull named Brisby, who came from the same rescue where Bridget found Nico.

Nico’s family wholeheartedly believes this incredible dog is a symbol for all those animals who have endured abuse, neglect, fighting, handicap, and disease.

Nico has since been diagnosed with cancer, but the approach to his treatment has been holistic and pain-free as possible. He continues to be surrounded by love, warmth, and compassion – not bad for a dog who was once broken and battered. 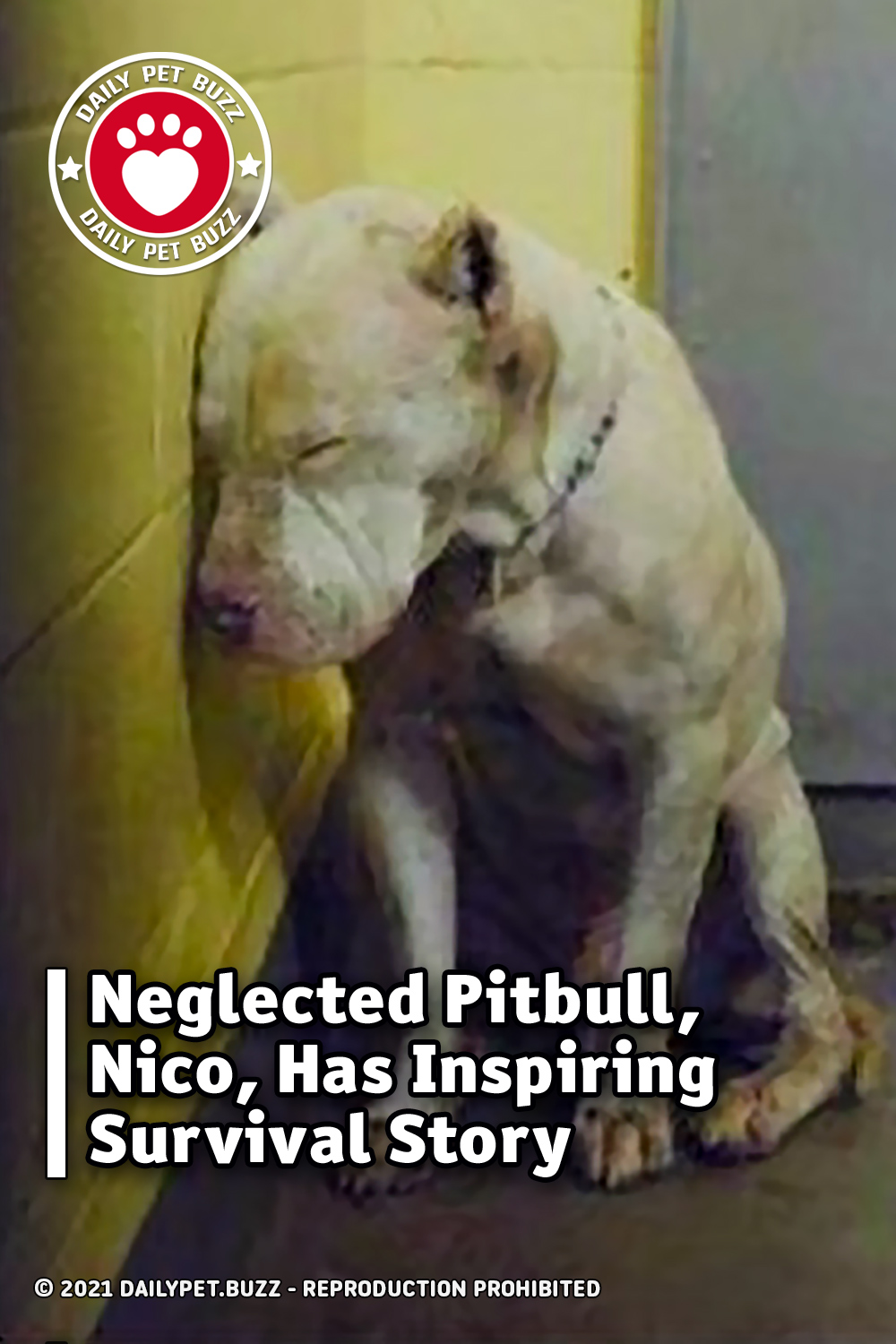