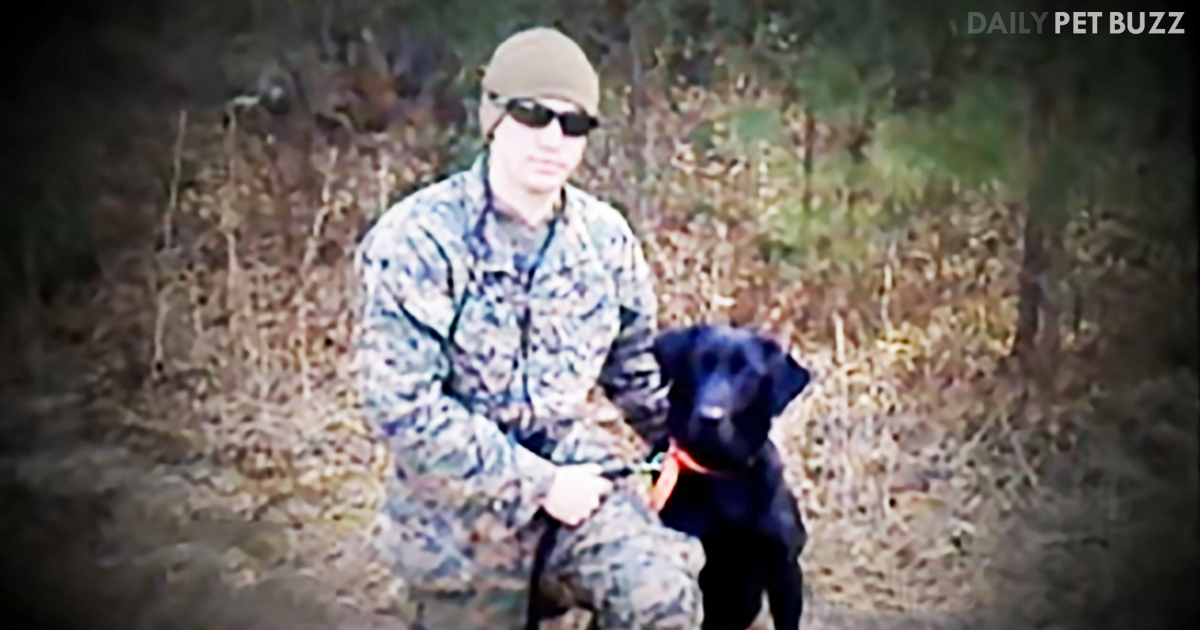 Soldiers are often restricted from having close relationships with the dogs who are serving in war with them. But it is no secret that often soldiers find themselves getting pretty attached with them as many times these dogs save their lives.

This video features a story where a dog saved a marine’s life in war, and in return, this soldier did all he could to get him back. The story featured in the video above is of an ex-marine Lance Cpl. Brad O’Keefe. He and his bomb-sniffing dog Earl were pretty attached when they were in Afghanistan together. But back in 2010, a tragic accident separated them.

Earl sniffed out an IED and warned his fellow unit. Even though the bomb went off, Earl was able to save the lives of O’Keefe and 12 other members of his unit. However, Earl went missing that very day, and Marine Lance was unable to spot him.

Watch what happened two years later. You’ll definitely be touched by this heartbreaking reunion. Don’t miss this incredible story, and reunion, in the video below. These sorts of stories will fill your heart with all sorts of happy. 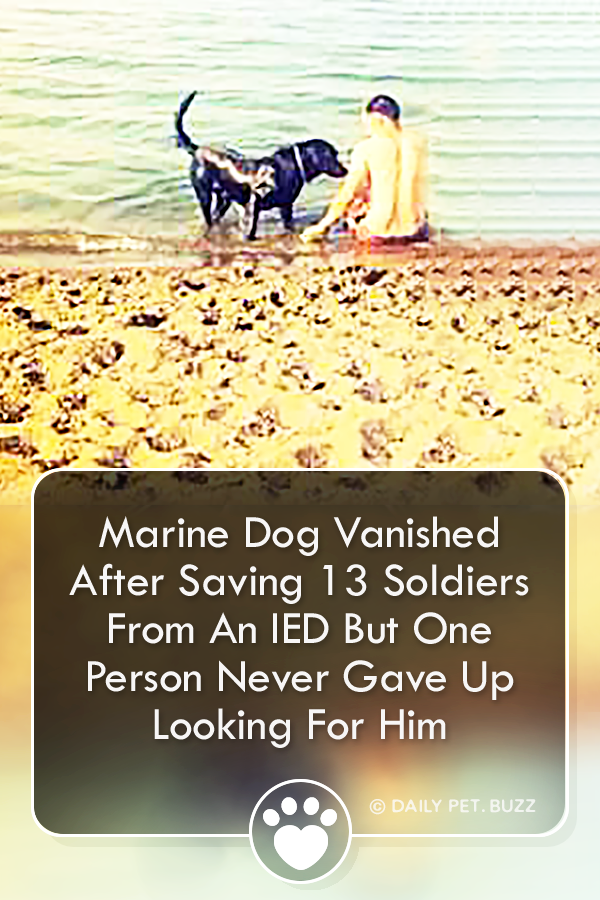