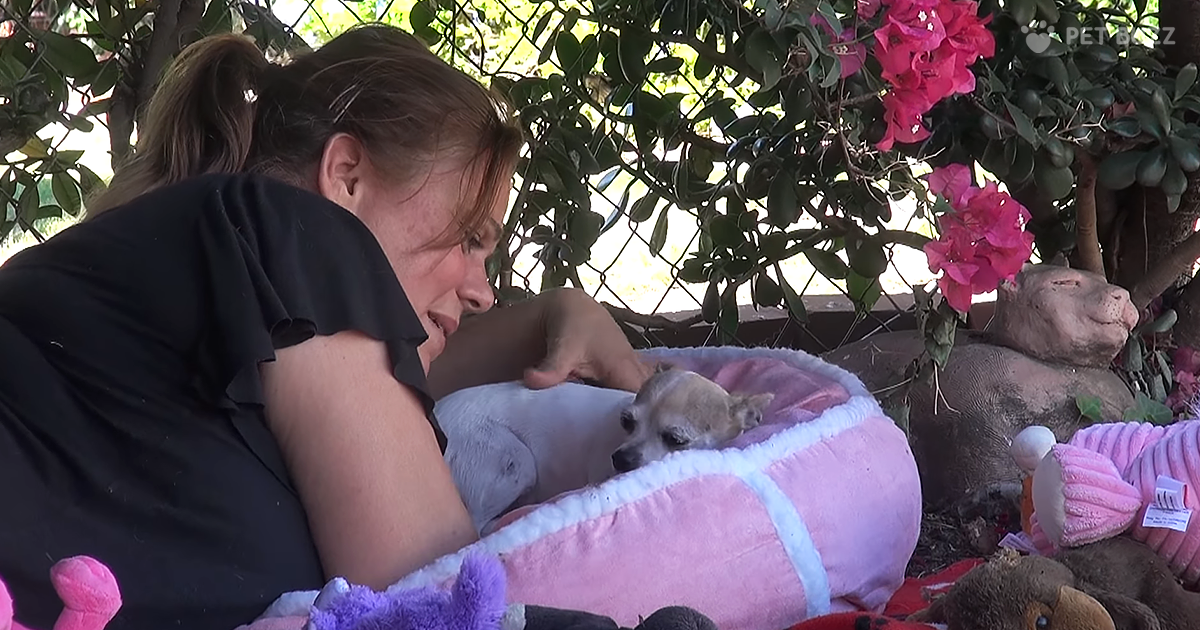 You’re about to witness the incredible rescue of a small, injured Chihuahua. Amy was hit by a car and sought shelter underneath a shipping container. No animal deserves to live like this.

When Eldad of Hope For Paws received the call from a couple of nurses on the emergency line, he asked Lisa Chiarelli to join him in saving the frightened dog. During this difficult rescue, Lisa was bitten; Amy was so terrified and didn’t know the intentions of her saviors. She was also in a lot of pain due to a serious fracture in her leg, and that bite was the price to pay in order to save her.

Luckily, both Eldad and Lisa understood and didn’t hold Amy’s aggression against her. Then comes my favorite part: as she panicked and struggled under the net, Eldad found that lightly tapping on her head was a gentle distraction, allowing her to calm down and focus on the sense of touch.

After Amy received much-needed surgery, she continued to her foster with the Dog Rescuers where she could heal physically and mentally. Wait until you see how far she’s already come – what an awesome transformation in such little time. 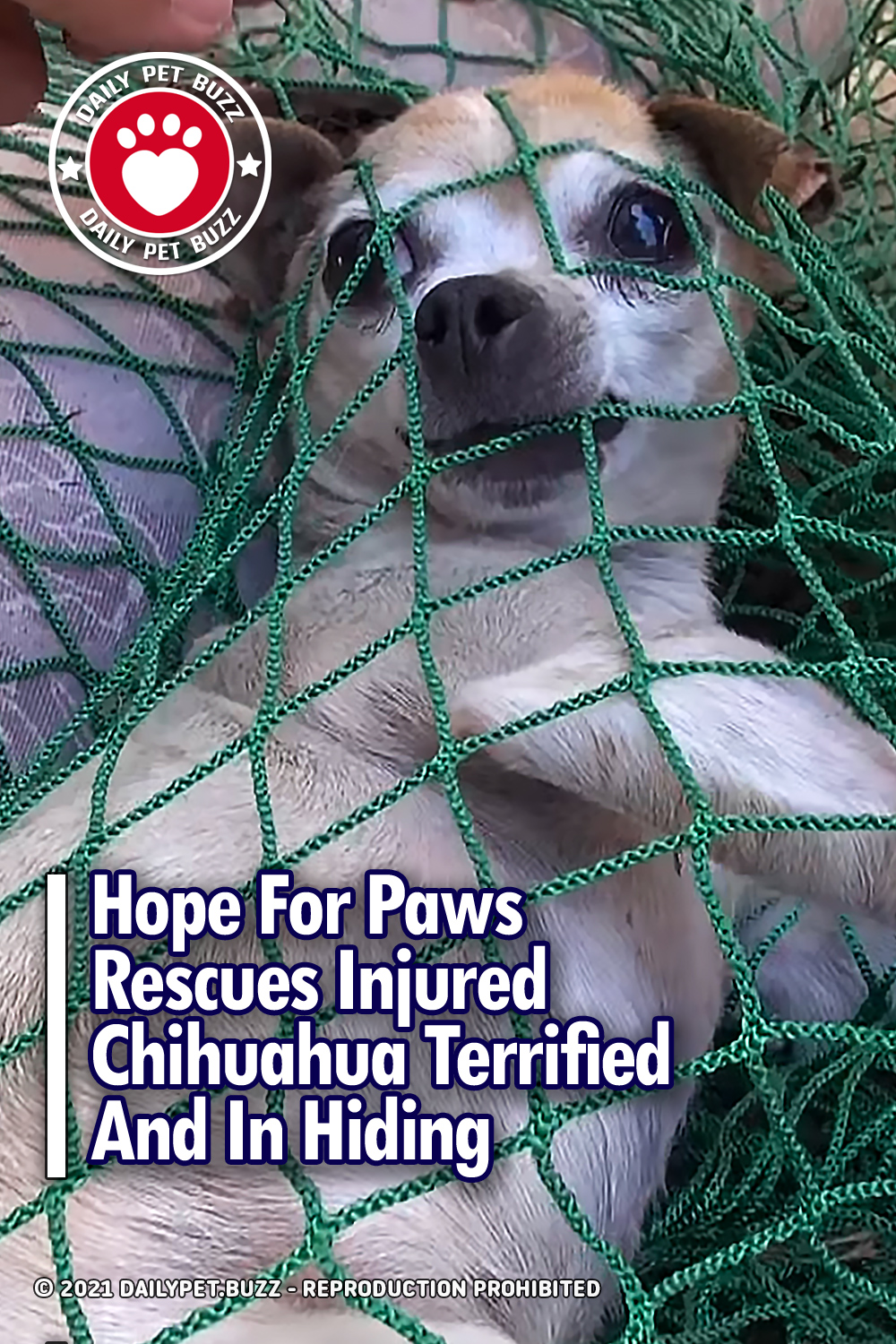