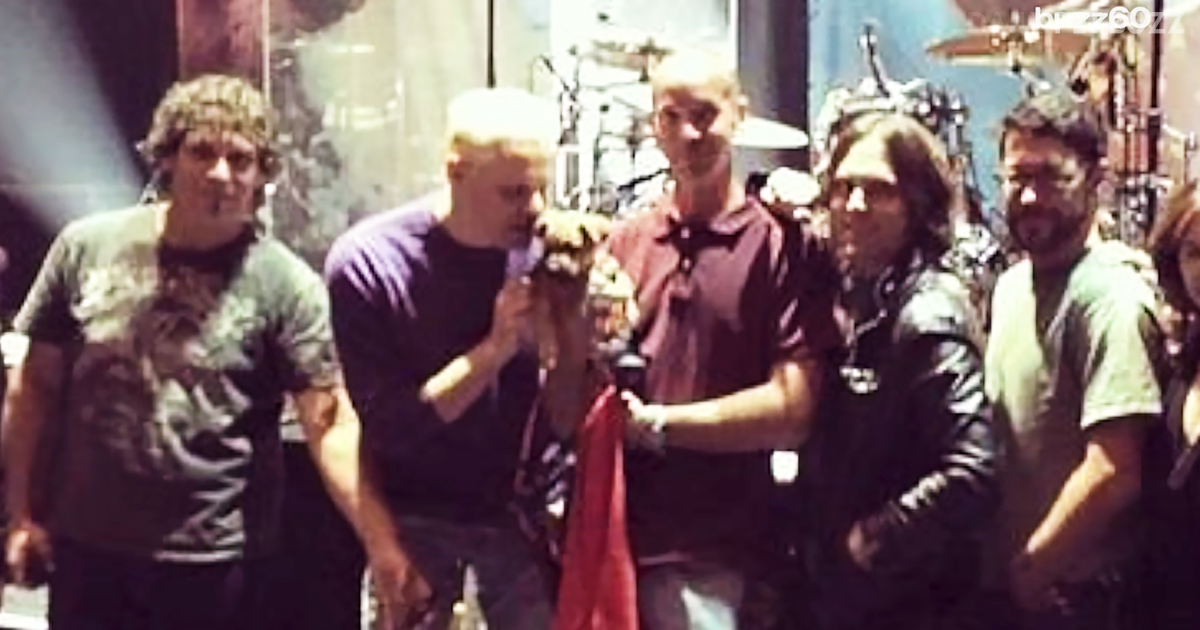 When it comes to celebrities and entertainment, perception is everything. People may have a hard time being able to distinguish between a person’s stage persona and their real-life counterpart.

Then there are some who look so mean on-screen and are the opposite in person. Take a look at this video, for example. Meatloaf is still rocking out on tour, and one time, in 2015, after they finished rehearsal for a New Mexico show, they noticed someone putting a puppy in a dumpster.

The person left before the band could put THEM in the dumpster. Instead, they went over and pulled the poor little puppy out – it was a girl, and they named her Little Miss Karma.  This guy may look mean and menacing when he’s on stage – the man had an album titled ‘Bat Out Of Hell’ for a reason, but he’s a big ol’ softie when he’s off the stage. Want some proof?

There are photos of him cradling Little Miss Karma in his arms while he’s giving a big grin to the camera. There’s a very big difference between his stage persona and his real-life persona. Though if he found the person who dumped the pup, I think the lines between the two might blur.

Meatloaf and his band aren’t the ‘Love ‘Em And Leave ’em’ type either. He gave Little Miss Karma to one of his crew members, who then took her to his ranch, where she lives with his wife and family, and presumably has a ton of space to run around. So, yes, to borrow the title of one of his songs, Meatloaf will, indeed, do anything for love. Little Miss Karma will surely attest to that for anyone who asks. Check out the story in the video below. 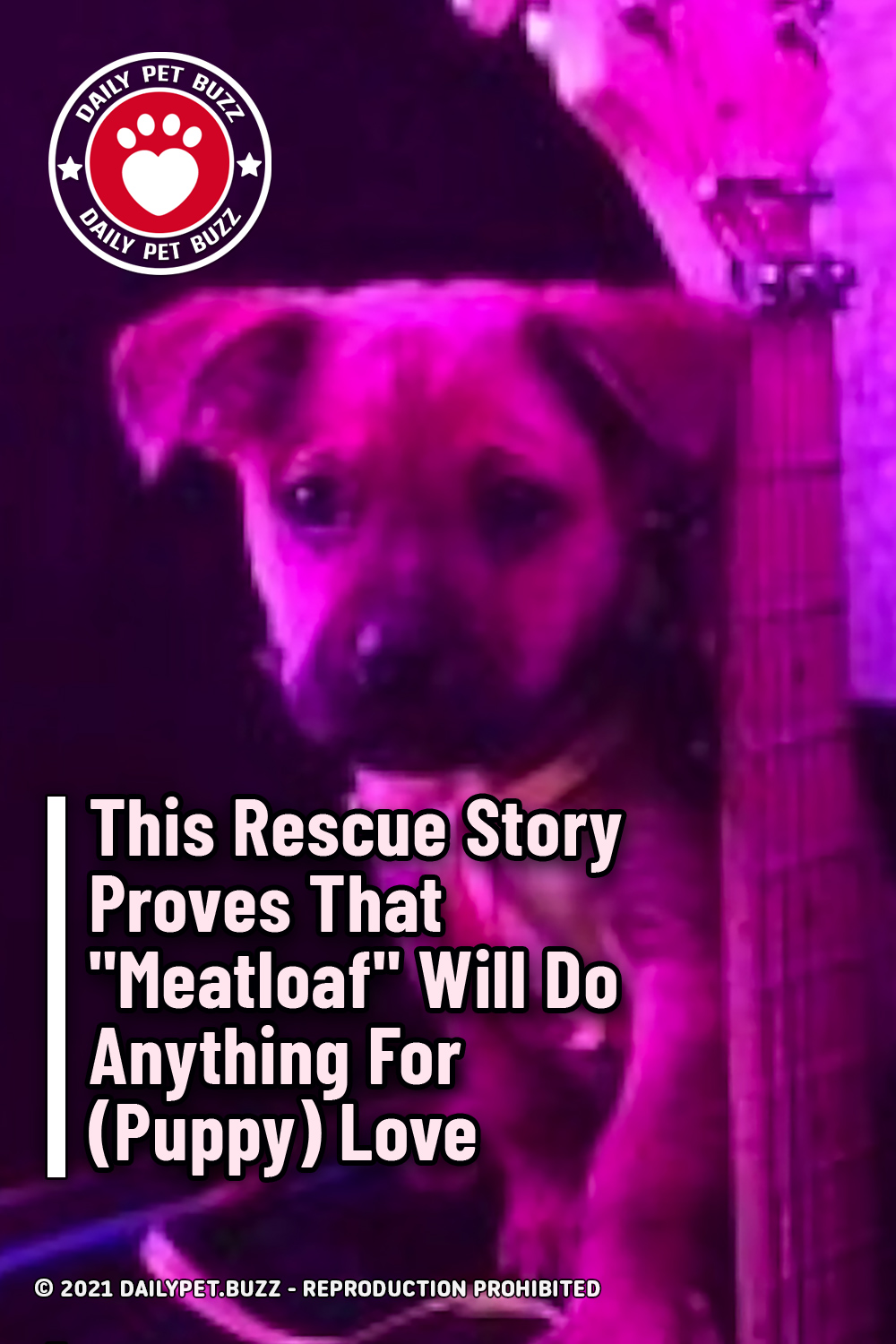