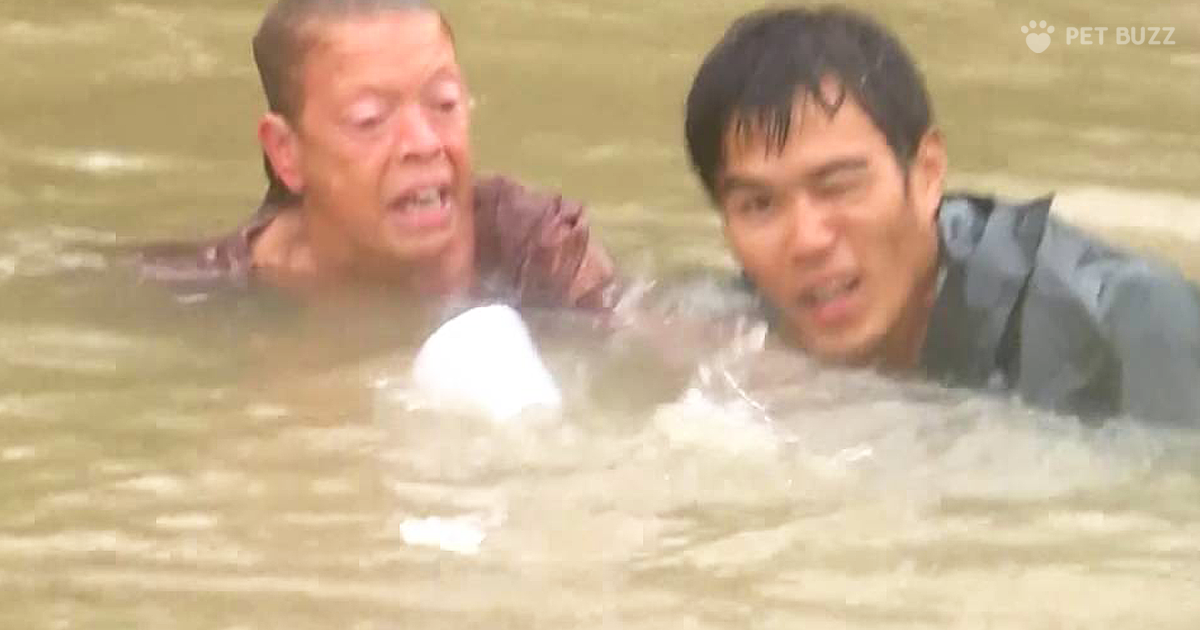 There are fewer better moments when people band together to rescue others that are in trouble. It shows the true strength of the human spirit when one person risks his life to save another’s – even if they know that the possible outcome could be bad for both. I have no shortage of admiration for those people, and can only hope that I would answer the call as well as the people we see in this video.

We see a boat come across a convertible that is slowly sinking in a flood in Baton Rouge, Louisiana. There’s a lady in the car, and we can hear her begging for help. This is a true race against time – it’s not a television show – and there won’t be a second take if the car goes underwater with her still in it.

I’d say about three-fourths of the car is already underwater with just the top part sticking out. Could they get her out in time? One of the men starts banging on the window with a metal bar, but it won’t budge. The car is getting deeper into the water, with only a little bit sticking out.

Frantically, the man then uses the bar to start lifting the convertible top. It’s moving, but not fast enough. Another man leaps off the boat and lands on the car. He immediately starts yanking on the top cover and is able to reach in and extract her just as the car goes under. That’s far from the end of it, though.

As soon as her head breaks the surface, she starts begging the man to get her dog out too. The car is completely submerged now, and it looks grim, but the rescuer doggedly (sorry) keeps reaching into the car – after an excruciating few seconds, we see the dog’s head pop up out of the water too. I think I just started breathing again at that point. What an amazing rescue. Phew. Have a watch of this incredible footage just below. 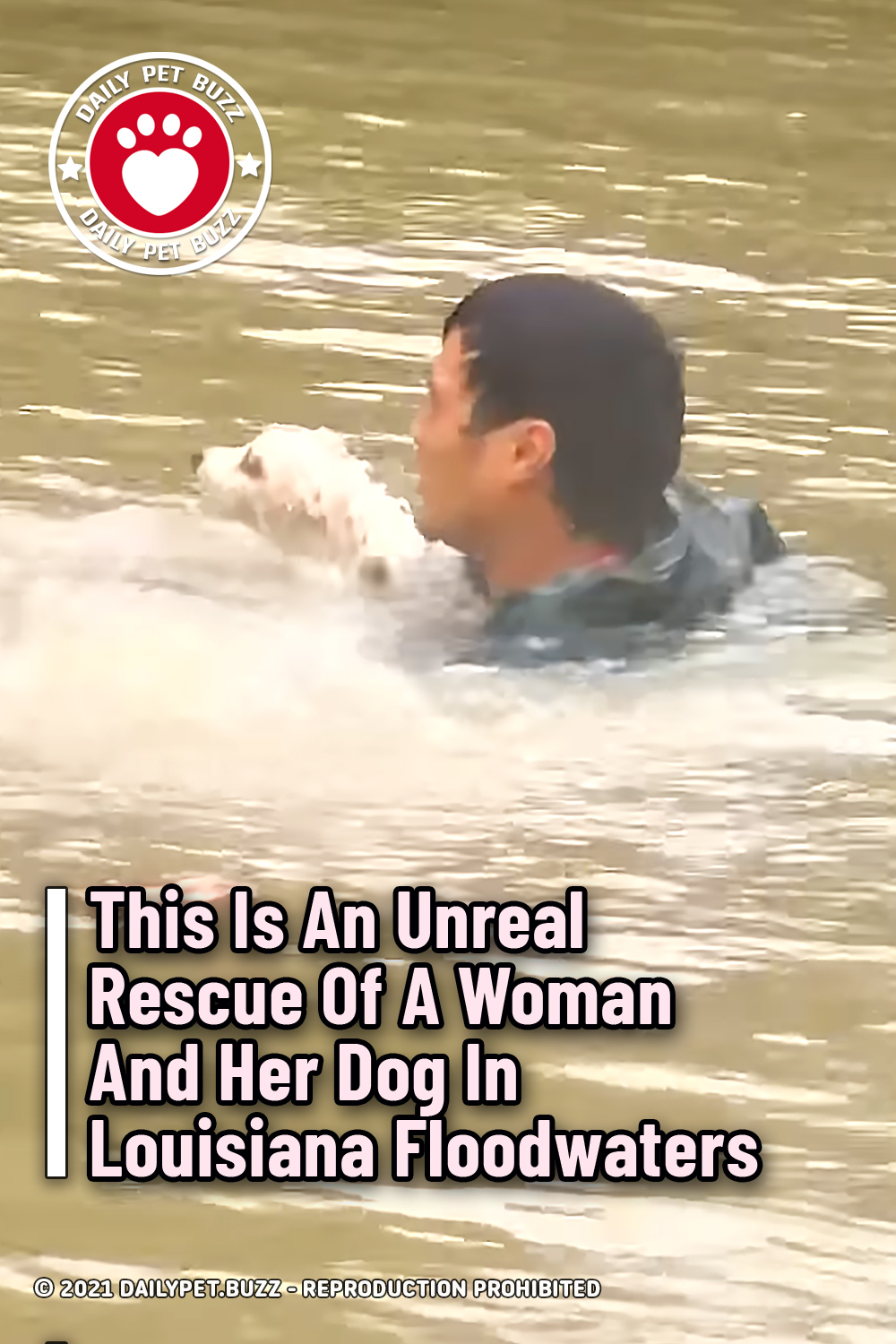