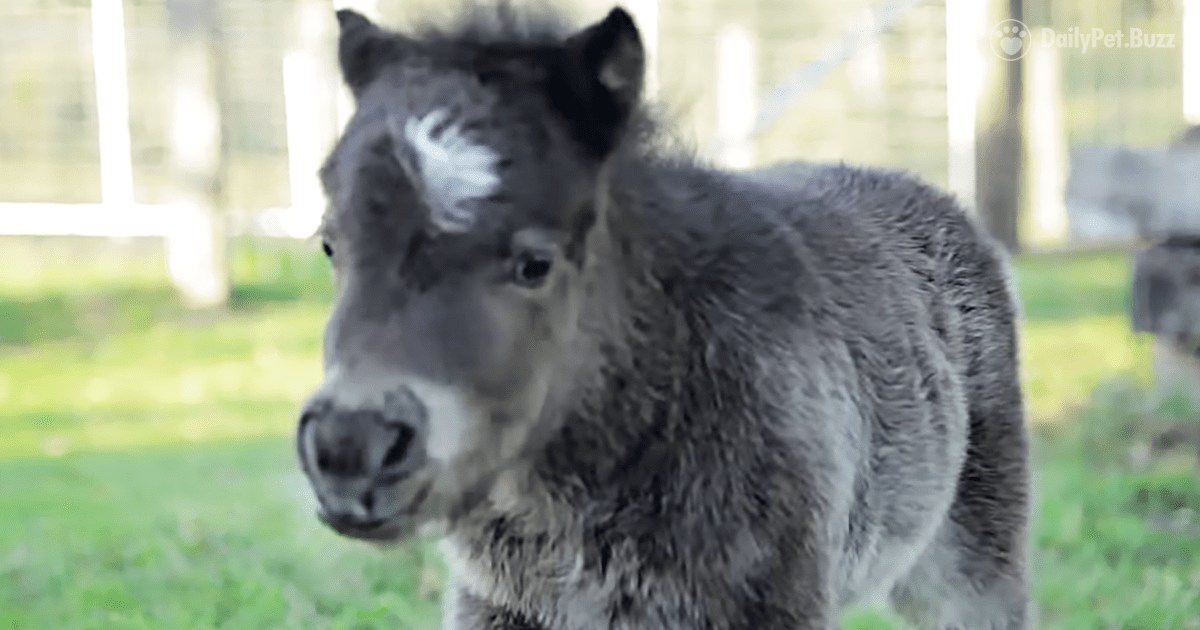 The video below features a horse from South East Queensland, Australia. Charlie is a pet miniature horse who is going to steal your heart in a matter of seconds. He is very small compared to other horses, but his energy level is pretty high.

Charlie’s family calls him a miniature horse with an attitude. They say he likes to get a little crazy in the late afternoons. In this clip, we can see Charlie running around all over the place. He is very fast, and from time to time, he even stops to get some loving rubs from his humans.

You are going to fall in love the moment you see him. According to his family, he is full of personality, and there’s never a dull moment when Charlie gets going. He is bigger now, and he has a completely different color too. In this clip, he is still quite young and fuzzy, which just adds to how cute he is. He is running around his mom and his family, not stopping for a minute.

But Charlie doesn’t just run. Every now and then, he hops, and it is adorable. It’s also funny how his mom just keeps eating as if to say, ‘These humans are here. Let them watch him for a few minutes. I’m exhausted.’ She doesn’t pay any attention to his antics.

At some point, Charlie must have stopped to get a pat on the head from one of his humans, and this somehow turned into a great butt scratch! It is hilarious. He is in pure ecstasy as his human gives him a good scratch above the tail. Watch this little cutie below and be enthralled by his antics. 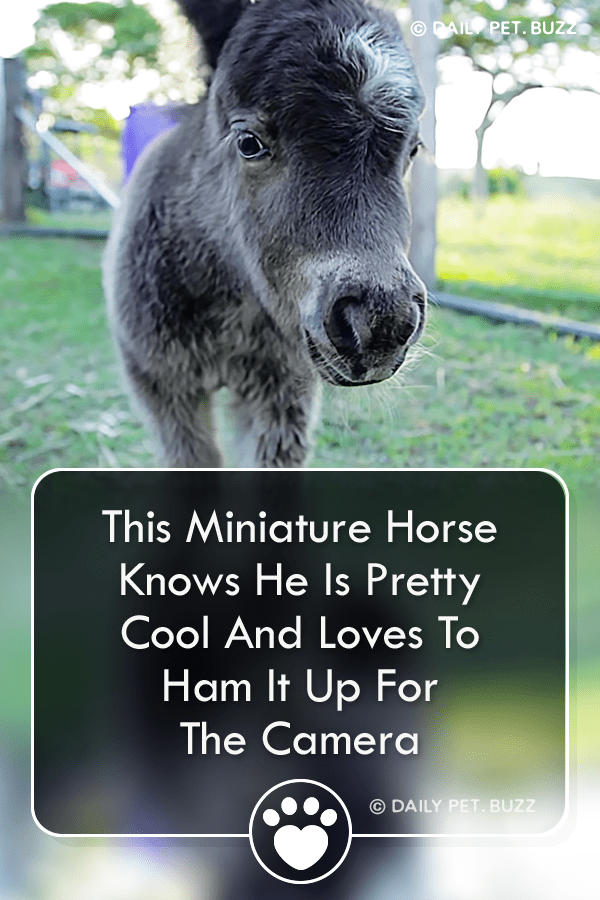