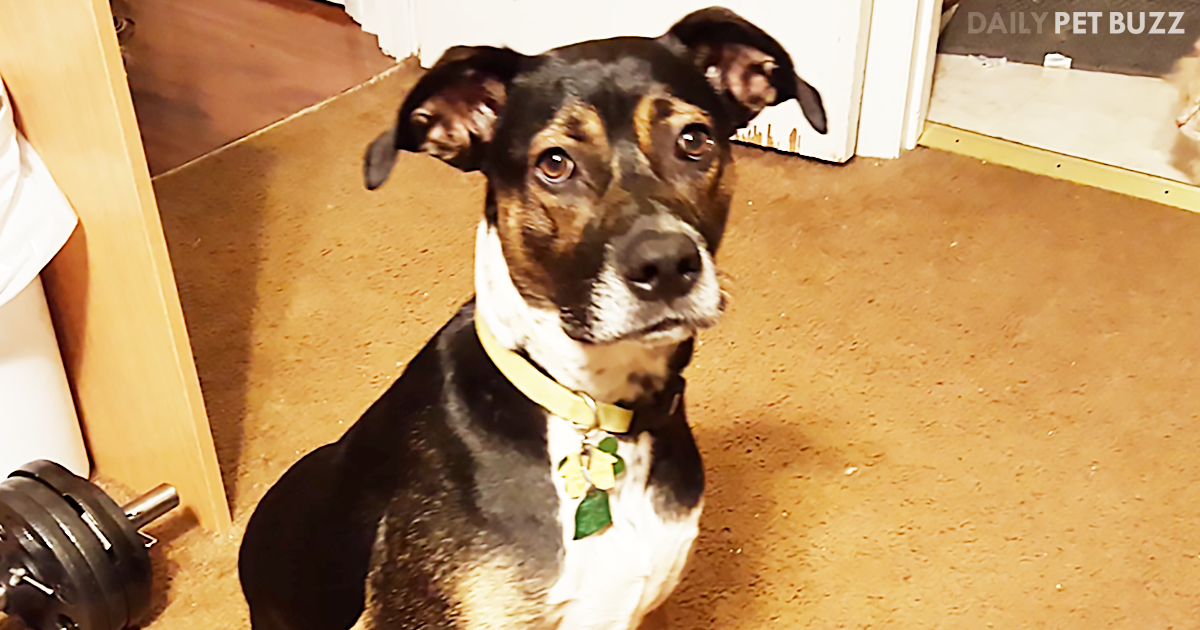 It’s undeniable: dogs like our food way more than their own. It makes it really difficult for them to control themselves when human food is within their paws’ reach. The delicious smell is too irresistible for them, and if you don’t believe me, look no further than the video below.

Mom and dad headed out one day and returned to find the kitchen counter bare, and everything on the floor. It didn’t seem likely that the dog had done it, or the cat for that matter. Time to check the security camera footage, yes?

Well, this video shows that Fritz was not without guilt as it turns out. The cats, we can say, were innocent as they ran out of the room like there had been a firecracker set off near them. Fritz, however, well, we can give him a little lee-way; it was an accident of sorts, though, he was trying to find some food, so that kind of negates his actual innocence.

His family always thought that Fritz wasn’t a dog who could jump high enough to be problematic, but when left to his own devices, he can make it work for him. He’s a good boy, and he’s aware that what he’s doing is very risky for him, but just the possibility of having a whole portion of human food is enough for making this puppy risk it all.

While Fritz was definitely unsuccessful in gathering any snacks, he certainly made a mess. Though, you could say he kind of paid for his crimes. You really have to watch the video to understand what happened; I am not going to spoil it for you. You can watch Fritz’s amazing attempted food gathering skills in the video below. 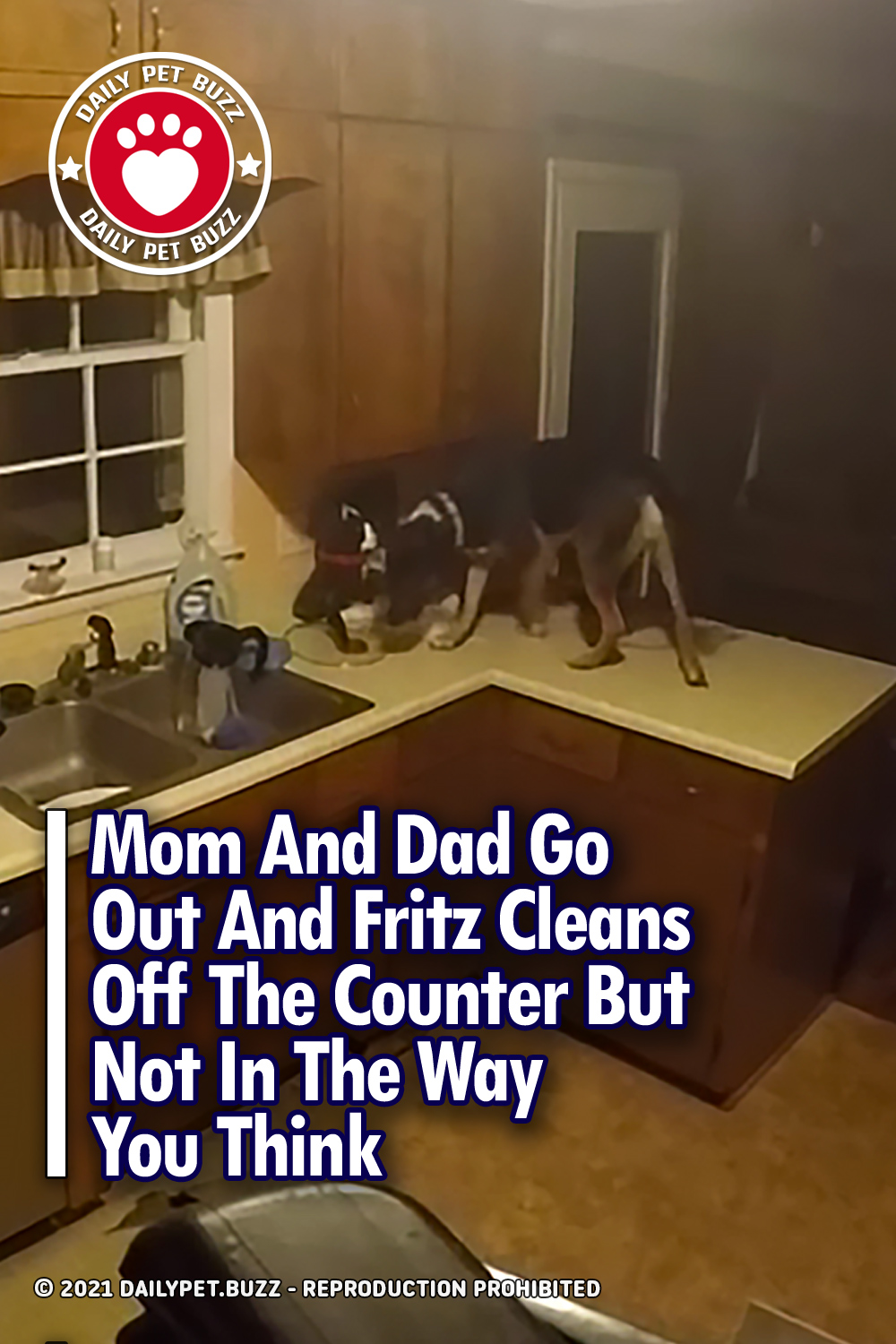