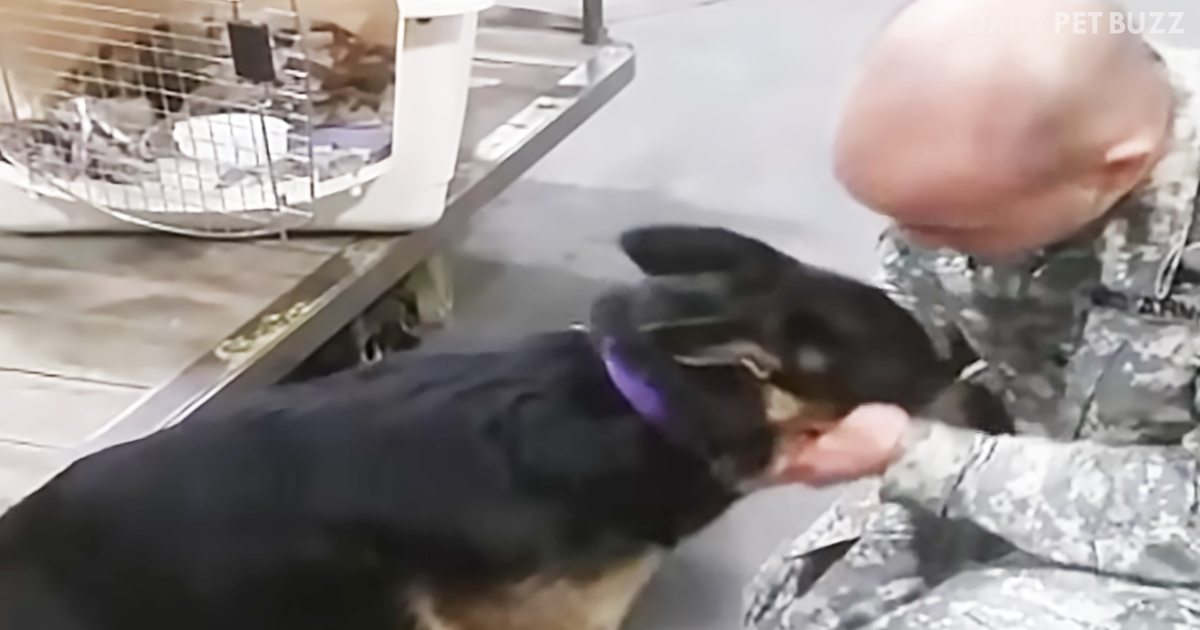 Few things are harder to endure than being away from the people that you love the most. But no matter how sad it might be, it’s the reality that countless people face even today, when struggles are coming from anywhere we look at.

In times of need and war, soldiers are deployed from their homes and away from their families into, most often, dangerous zones, and their loved ones can do little more than wait for their return.

The video below tells the story of Henry Alvarado, a U.S. Army Specialist who was re-stationed to Alaska. While he was lucky that it wasn’t a warzone, he still had to be away from his loved ones, including his loyal dog Dukey. He was heartbroken when he realized he would have to leave him behind, and with good reason.

His dog was tragically injured just days before his deployment, which he could not avoid under any circumstances. This put him in an awful position since he did not have enough money to pay for his medical aid right away, but he also couldn’t take him on the flight with him for his safety.

It was thanks to Rescue From The Hart that he and Dukey were able to see each other again. Isn’t this reunion story just heart-melting? Watch it for yourself in the clip just below. 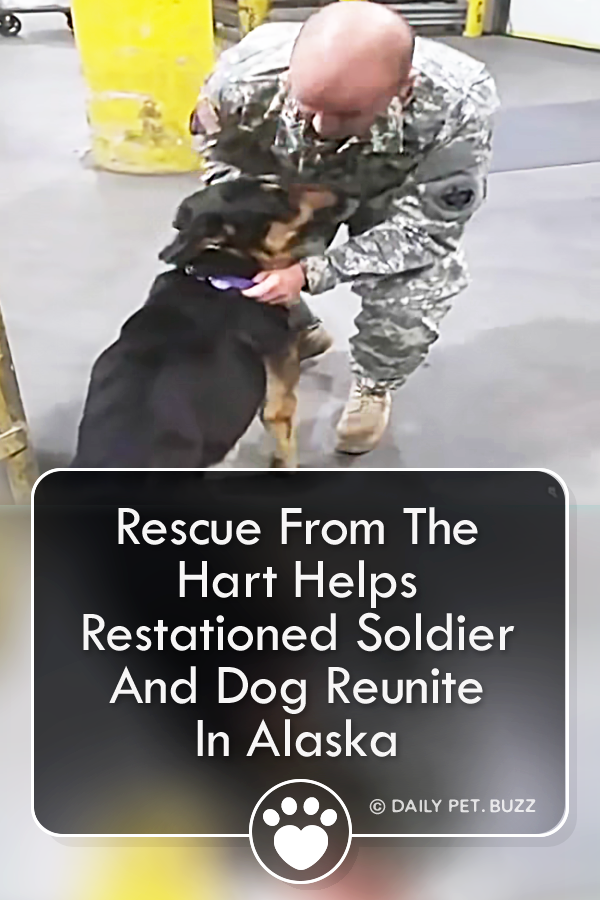