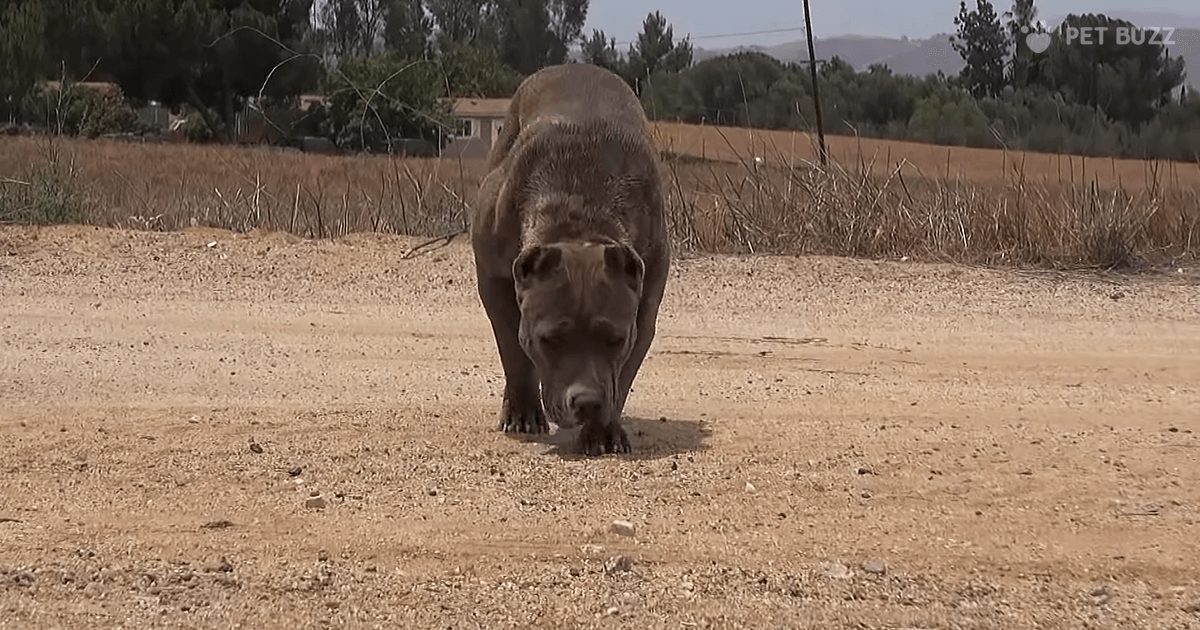 Everyone needs love, and dogs are no exception, but sometimes people are cruel and just neglect or abandon the pets they should never have had in the first place. If these animals are abandoned, they get scared and vulnerable because they don’t understand why their owners left them and they have no way to defend themselves or take care of themselves. Bunny, a pitbull, experienced exactly this, but fortunately, this story has a happy ending.

Bunny was abandoned by her previous owner in a rural place. Because she was left alone, she became scared of everyone and everything, no longer trusting humans to help her. She struggled to live alone for several weeks, until this day when she was rescued.

One day, Hope For Paws, a non-profit animal rescue organization, got an emergency call about an abandoned dog in a secluded location. Bunny had wandered onto a no-access government property which made her rescue even tougher, but Hope For Paws was not deterred.

Fortunately, a team of rescuers was able to manage a trap and could secure Bunny to safety. She was frightened at first but began to sense that these kind people were going to help her. When they brought her back to the shelter, they could see that the only thing that Bunny wanted was love. She wiggled her tail and cuddled in with her rescuers, finally feeling safe again.

Watch this beautiful dog rescue video and tell us what you think about it in the comments below. We’d love to hear from you! 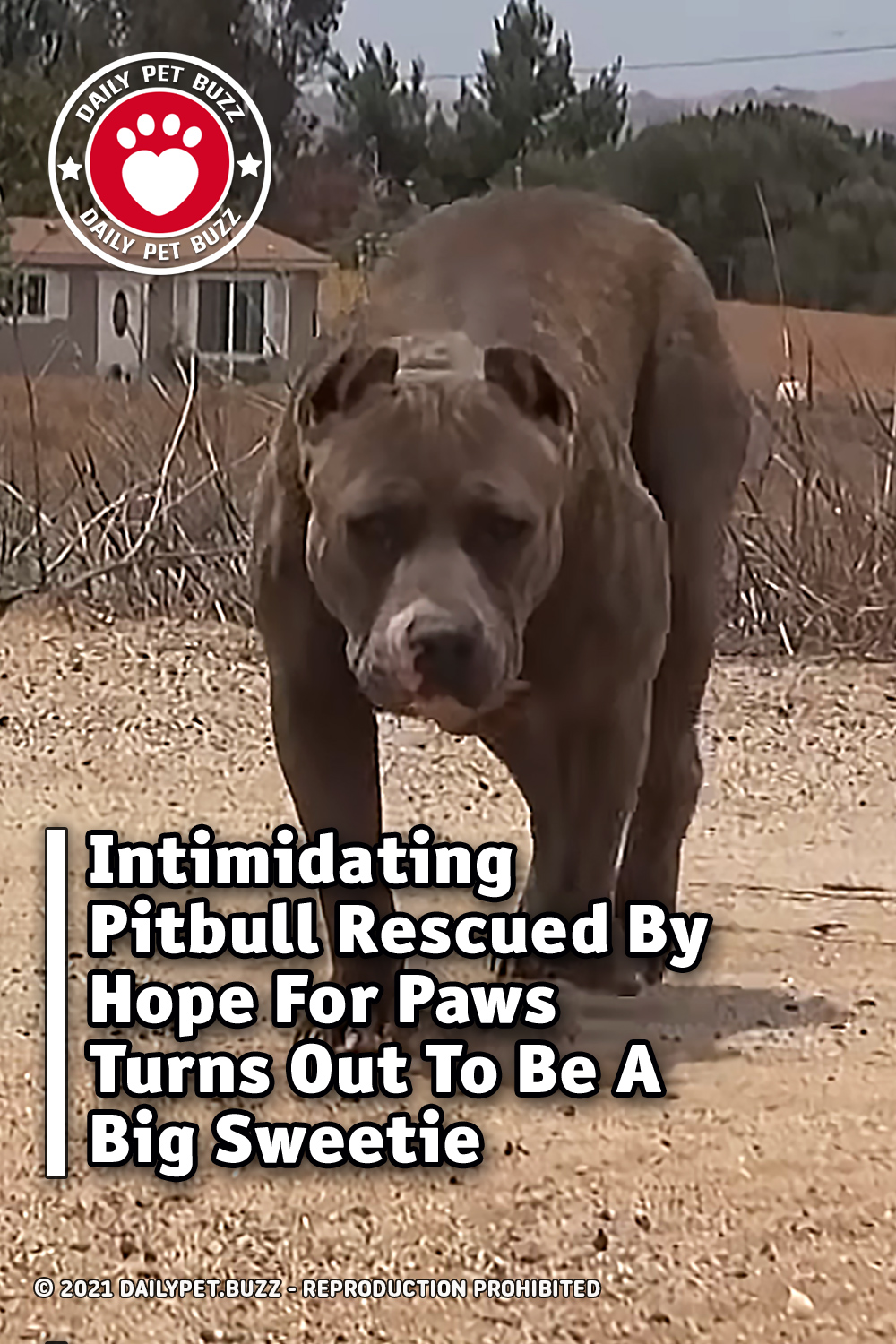