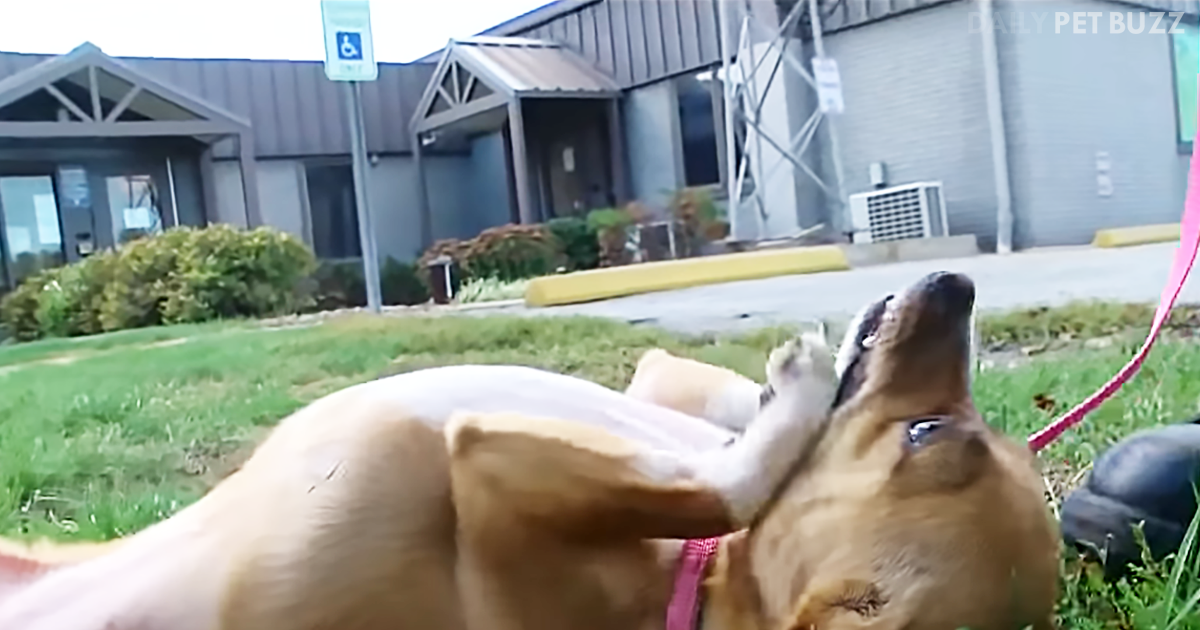 A woman of 22 years of age from Ohio will spend 180 full days serving time in jail after being convicted of a very disgusting, unbelievable crime. This woman has proven to be a danger to society and could be considered a monster because she tried to break her little dog’s neck and threw him in a dumpster, all in an attempt to get rid of him to abandon her responsibility.

Dog abandonment is already very serious, but doing something so horrible yourself just to end the dog completely? How awful! Thankfully, the dog was able to survive the attack. A cleaning worker found the dog abandoned in the dump, she was very shocked by what had happened, but she was still breathing.

Her rescuer was able to call the Police so that they could take care of the situation, and thanks to them, Honey was saved. As she was sweetly named after her rescue, Honey was pretty much fine after being taken in by the Police, and that’s the place where she found her life partner that would change her life forever.

Chris Santimarino, a brave police officer from Copley, was so moved by Honey’s story and personality that he decided to adopt the puppy himself so that he would be sure she would receive the treatment that she deserved. Watch the full story of this amazing rescue below. 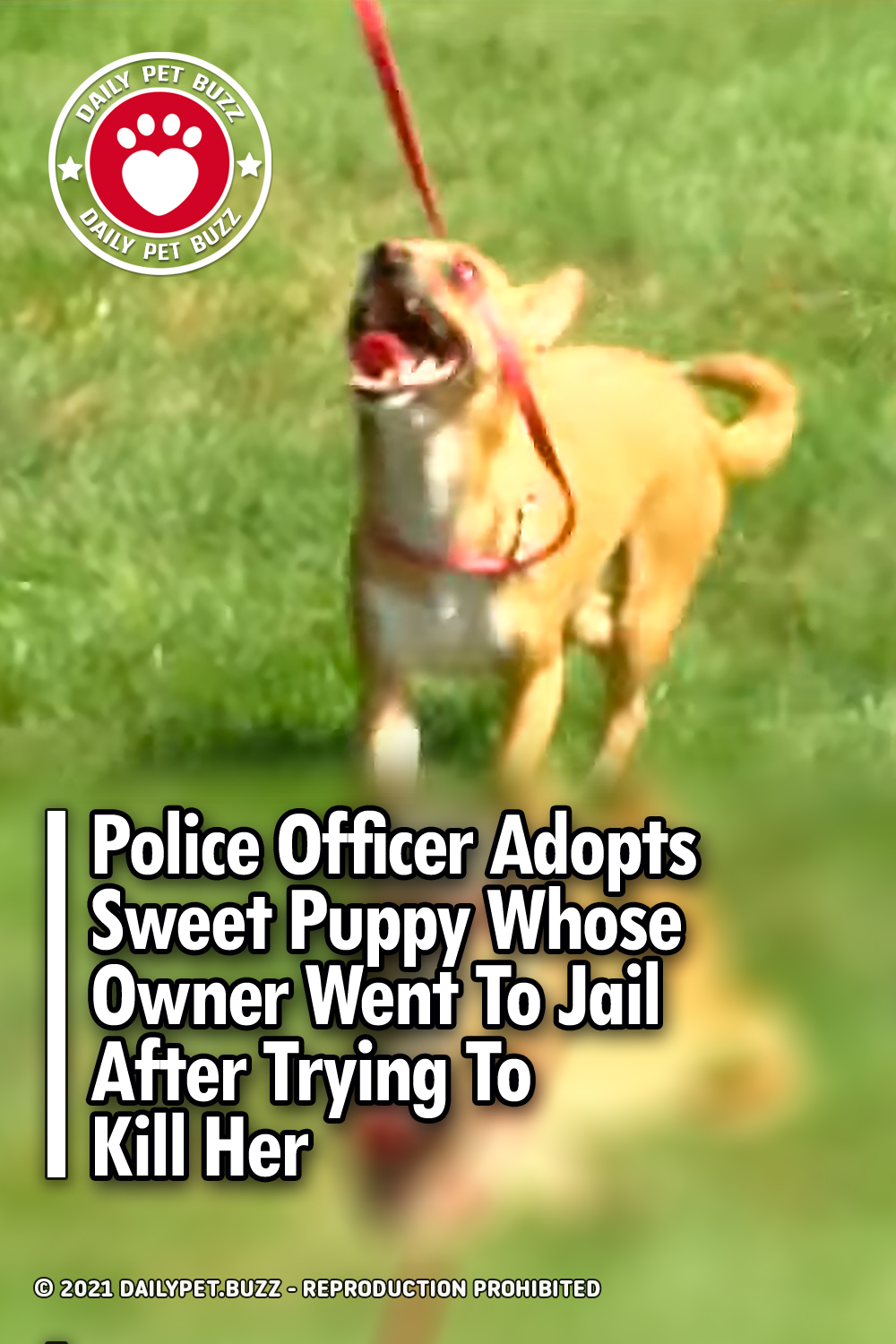