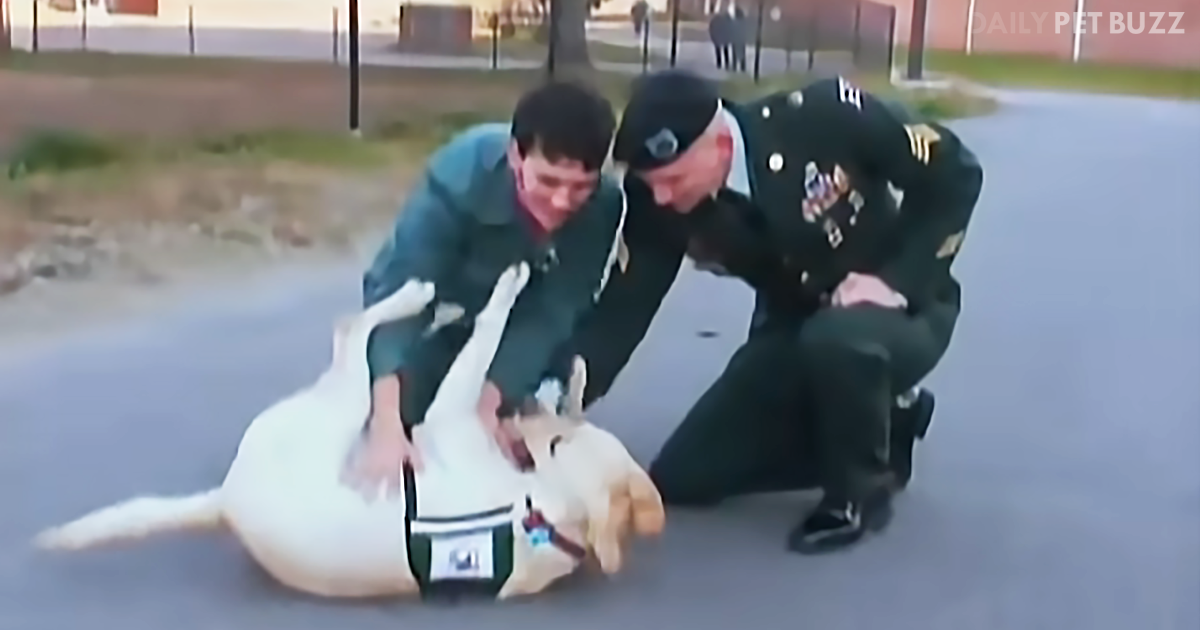 Bill Campbell is a veteran of the Iraq War who came home after he suffered a concussive brain injury. The injury was disabling, but he does have a service dog, a yellow Labrador named Pax.

Dogs are capable of being more than just being lovable and loving pets. They can also serve as working dogs, helping disabled people lead more independent lives. Pax has made a huge difference for Bill Campbell.

Bedford Hill Correctional Facility for Women in Westchester County, New York, is the state’s only maximum-security prison for women. One of the inmates, Laurie Kellogg, was Pax’s unlikely trainer. Campbell appreciated his service dog so much that he wanted to meet the person who had trained Pax and also give the dog a chance to have a reunion with her.

When he and Pax arrived at the prison, the dog immediately recognized where they were and became super-excited. And then when he saw his old trainer, Pax went absolutely bonkers. He ran over to her, jumped up and down, and demanded hugs.

Kellogg was obviously overwhelmed by the reunion with the dog she’d spent so much time with. Next, Pax and Campbell went to meet other inmates who are part of the prison’s service dog training program.

As Kellogg explained, “I knew when they told me he was going to go into PTSD training, that he would give somebody the sense of freedom that he gave me, in a place where I was supposed to be everything but. He gave me back pieces of myself that I forgot even existed. And when he left me, when they told me he was going to you, Bill, I sat on my floor and cried. And I realized that by giving me Pax, and by taking him from me, they’d given me the greatest gift anyone had ever given me my entire life.”

Have a look at the video we’ve posted for you below to really get to the heart of this story. This emotional, heartwarming, and just plain fantastic viewing. 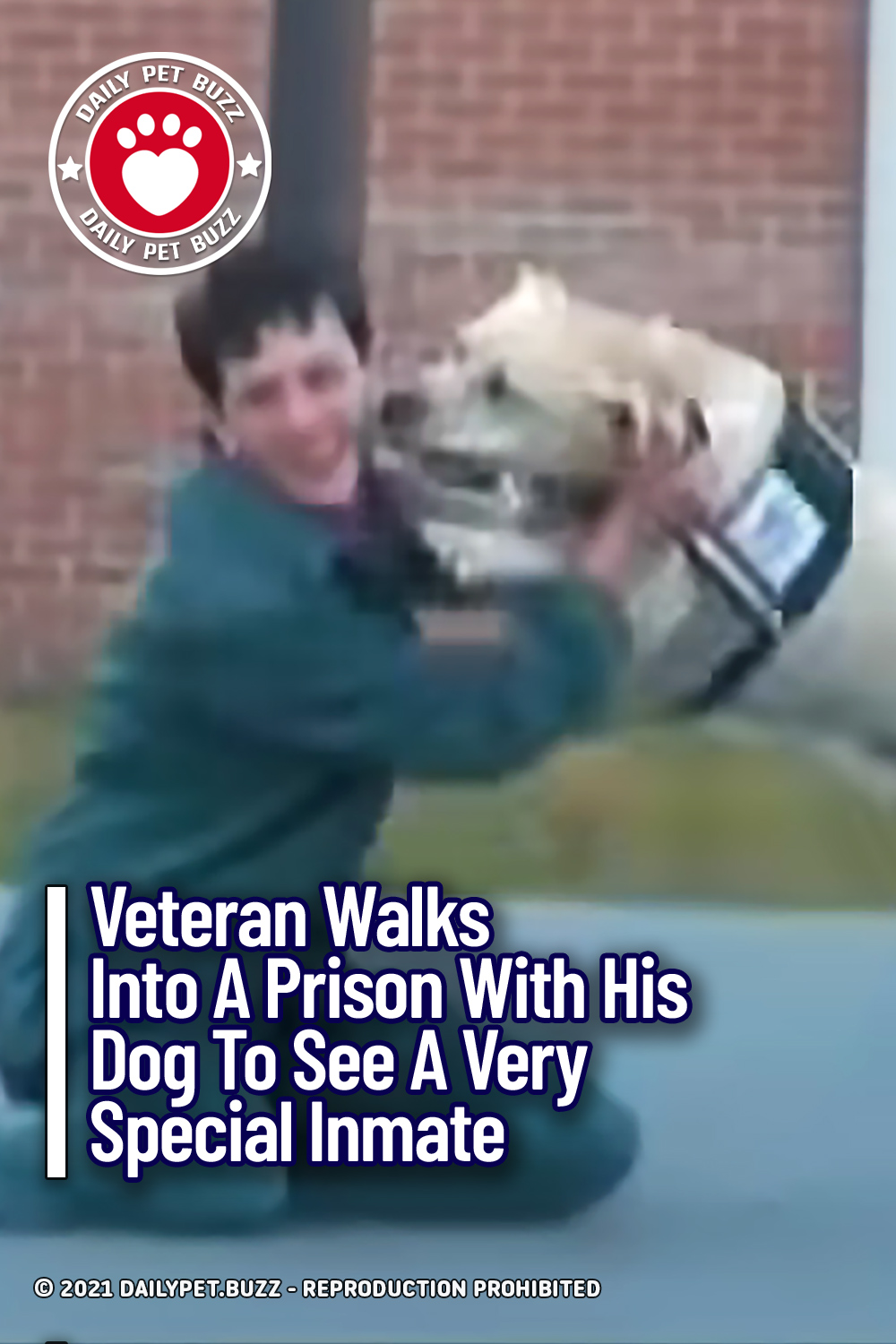