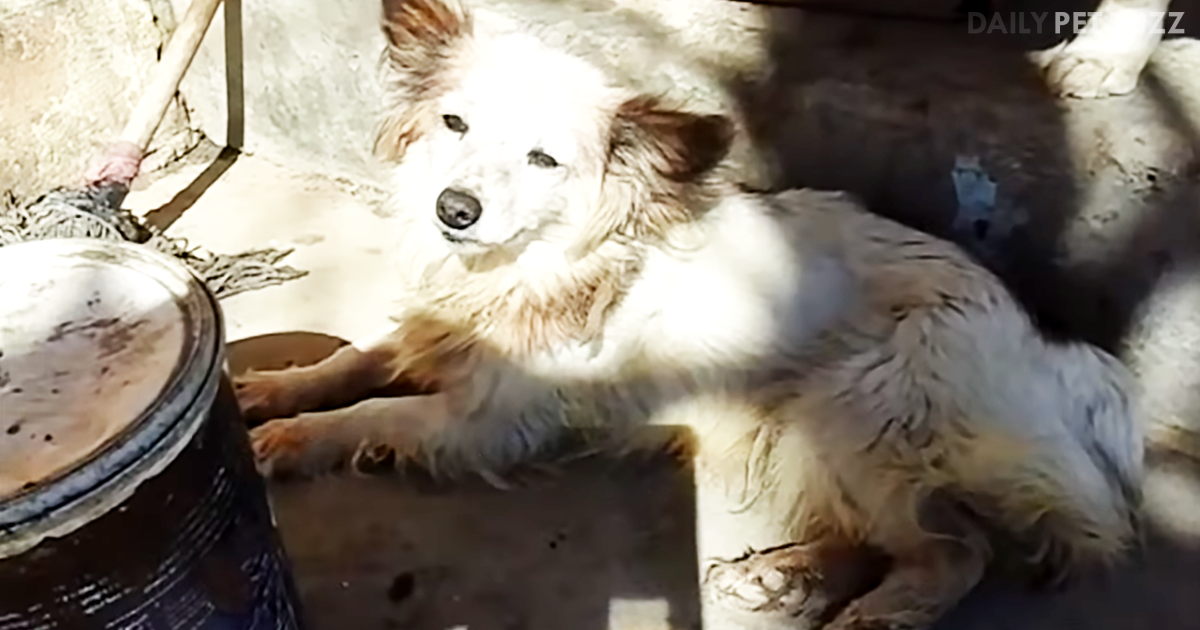 Dogs are some of the best friends that we will ever have. They are supposed to remain a part of the family no matter what happens. Many people make the mistake of treating their animals in an inhumane way when there is no real reason for doing so. You are about to meet such a dog in this story. She was treated badly because of something that wasn’t even her fault.

Dogs are living beings. They are not disposable objects, and you are not supposed to get rid of them when they no longer entertain you or serve you a given purpose. They have minds of their own, and they are meant to be cherished.

However, there are people who do not consider them a true part of their families. For some reason, they are deemed as objects that can be replaced. This is something that breaks my heart.

Cola, the dog, is one of those dogs that has been through a lot. She was not treated as part of the family. I don’t understand why someone would choose to be this insensitive. She was forced to live outside the home.

Living outside is alright during the summer months. It actually is kind of nice. The problem is when winter comes. There are not enough places to spend the night and keep warm. It’s not like the family has a garage or something that can provide a roof and a little bit of warmth.

Sleeping outside was not the only problem for Cola. She was also blamed for the stench that she acquired as a result of her living conditions. This was not even her fault, seeing as her owner never gave her a bath! I don’t get it why people would blame a dog for smelling bad. Why not just giving the dog a bath?

On top of that, she was put for adoption because the family decided that she was just too much trouble. That was the best thing ever for poor Cola. A rescue organization that goes by the name of Sidewalk Specials was contacted. They are famous for taking in dogs that no one else wants. When they see Cola, they fall in love with her bubbly spirit. They cannot understand how such a cute and loving animal can be put up for adoption.

Cola gets red-carpet treatment. She is bathed and checked for parasites as when a dog has been living outside, he or she usually has ticks and fleas. She also gets her vaccinations up to date. She is finally ready for Adoption Day. This is where her life is about to change! 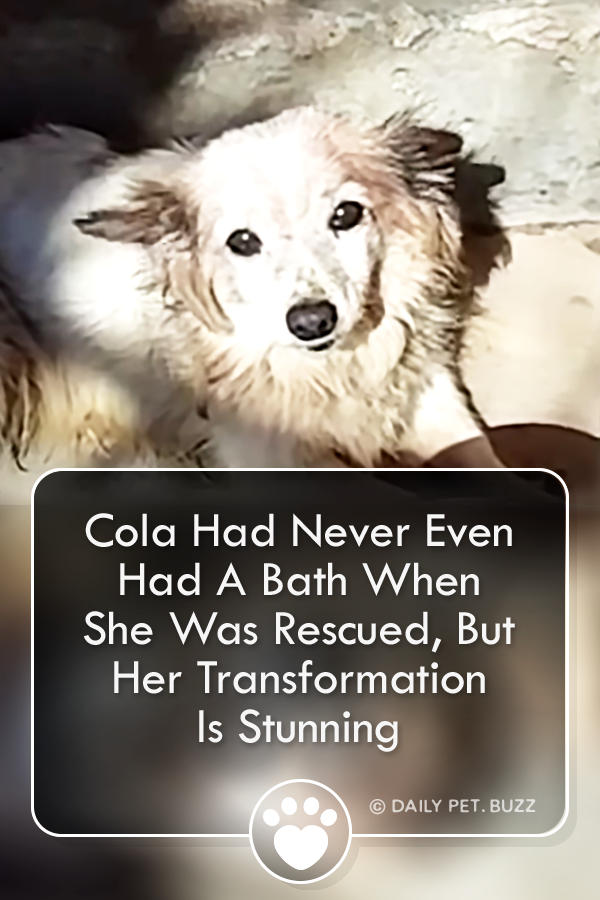