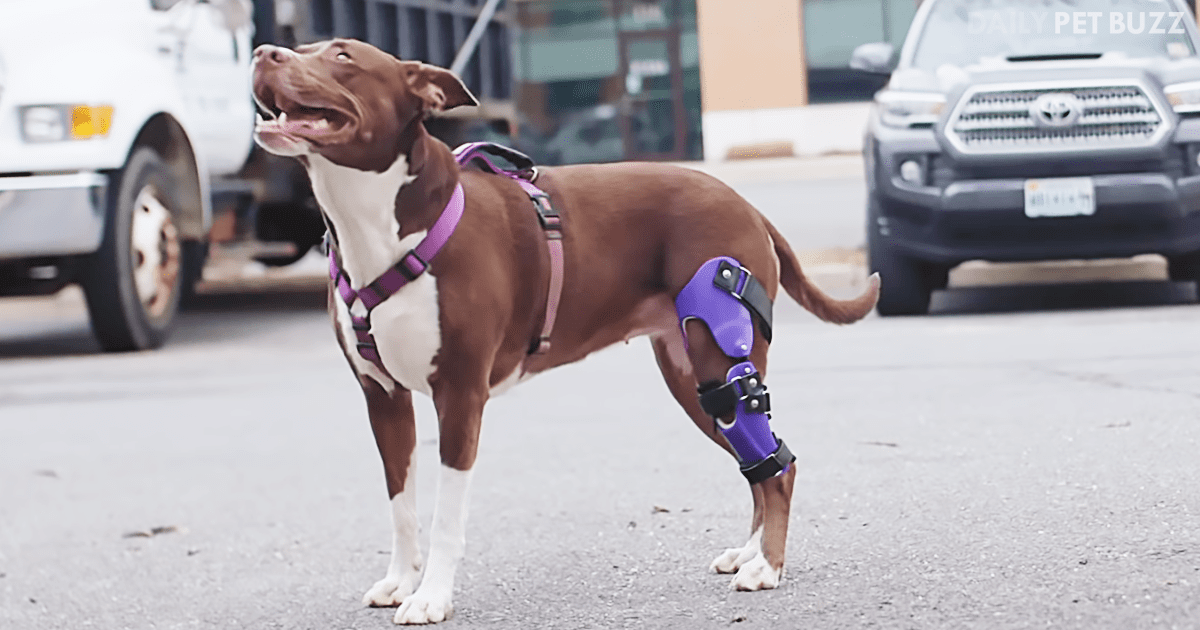 Westcoast Brace and Limb in Tampa Bay make prosthetic limbs and braces for almost everyone. From children to veterans to other physically challenged people, their custom-made limbs have worked wonders.

But they had never ventured into making one for a canine, that is until they met Spencer, the bulldog. Spencer was just a puppy when he was found by the Heinz family on their front door. His back legs were paralyzed, and it’s suspected that someone might have stepped on him.

The poor dog had to drag himself everywhere he went due to his condition. Because of that, he had wounds all over his legs. His new family wanted to help him, so they contacted Westcoast for artificial limbs.

Despite having never made custom-made limbs for a dog before, they managed to make him a perfect fit. Spencer finally got the chance to walk with his best friend, Porkchop, the blind pig, after he got his custom-made legs.

This is such a touching story, and a fascinating look into the world of prosthetics as well. It sure seems that Spencer is going to enjoy some quality time with Porkchop and his new family. 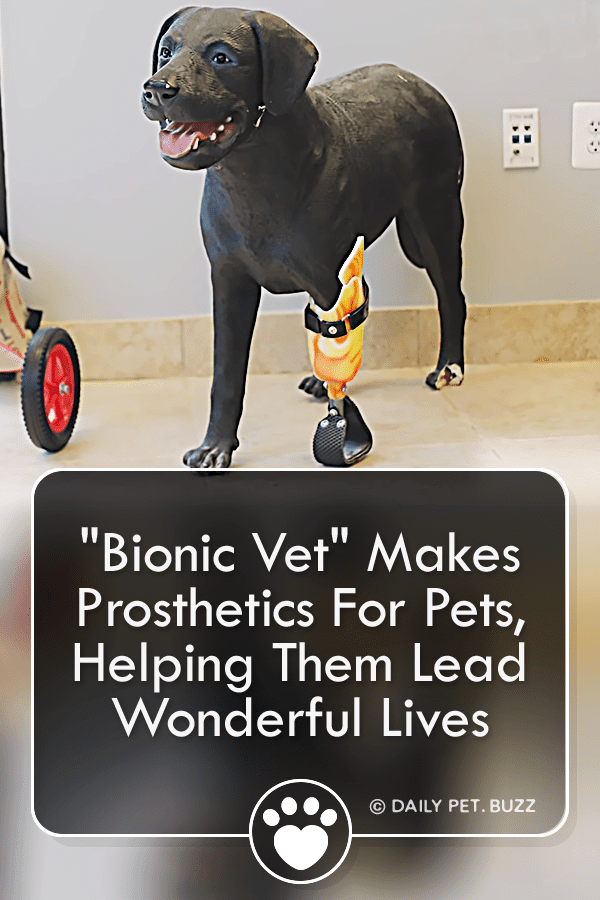