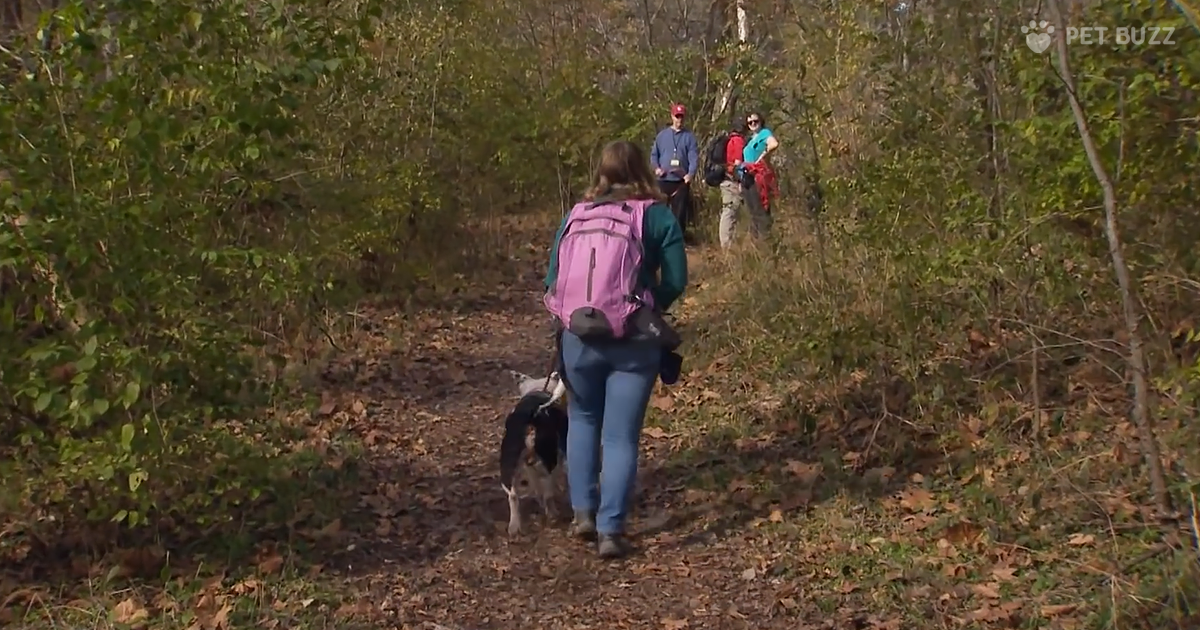 There are a lot of shelter dogs out there. Unfortunately, many of them spend their time cooped up in cages, waiting for somebody to walk by them and decide to bring them to a forever home. There’s not much else for them to do. Well, except for those in the Nashville, Tennessee area who get to go on walks in nearby Cheatem County. How popular is the program? Just go ahead and watch the video to see for yourself.

People of all ages were lining up outside nature trails in Cheatam County. Why? Dogs. Lots of dogs. There was a program called ‘Tails of the Trail’ that allowed people to take shelter dogs on a walk along hiking trails. Initially done as word of mouth, it went completely viral on Pinterest. The Tails of the Trail program was such a hit that there were hikers left on a waiting list, hoping to be able to get a dog at the last minute.

These walks can literally save these dogs’ lives. They spend a lot of time in cages and they lose their ability to socialize. Much like time in solitary confinement can change a person, it can have the same effect on dogs. They become much less trusting and can even become vicious. This, unfortunately, leads to euthanization. If they have these walks, that chance drastically drops. Here’s hoping that the volunteers keep lining up outside the shelters.

The only concern that I had, though I’m not sure what it’s like in their area, is the dogs and hikers possibly getting ticks on their bodies. It might not be tick season where they are or not that prevalent. Other than that, it’s a fantastic bonding exercise and it gives them much-needed socialization and also fresh air and exercise while they are away from their cages. I hope that this leads to adoption for a lot of them and becomes a regular thing.

If they had something like this in my area, I’d be doing that in a heartbeat. Wouldn’t you? 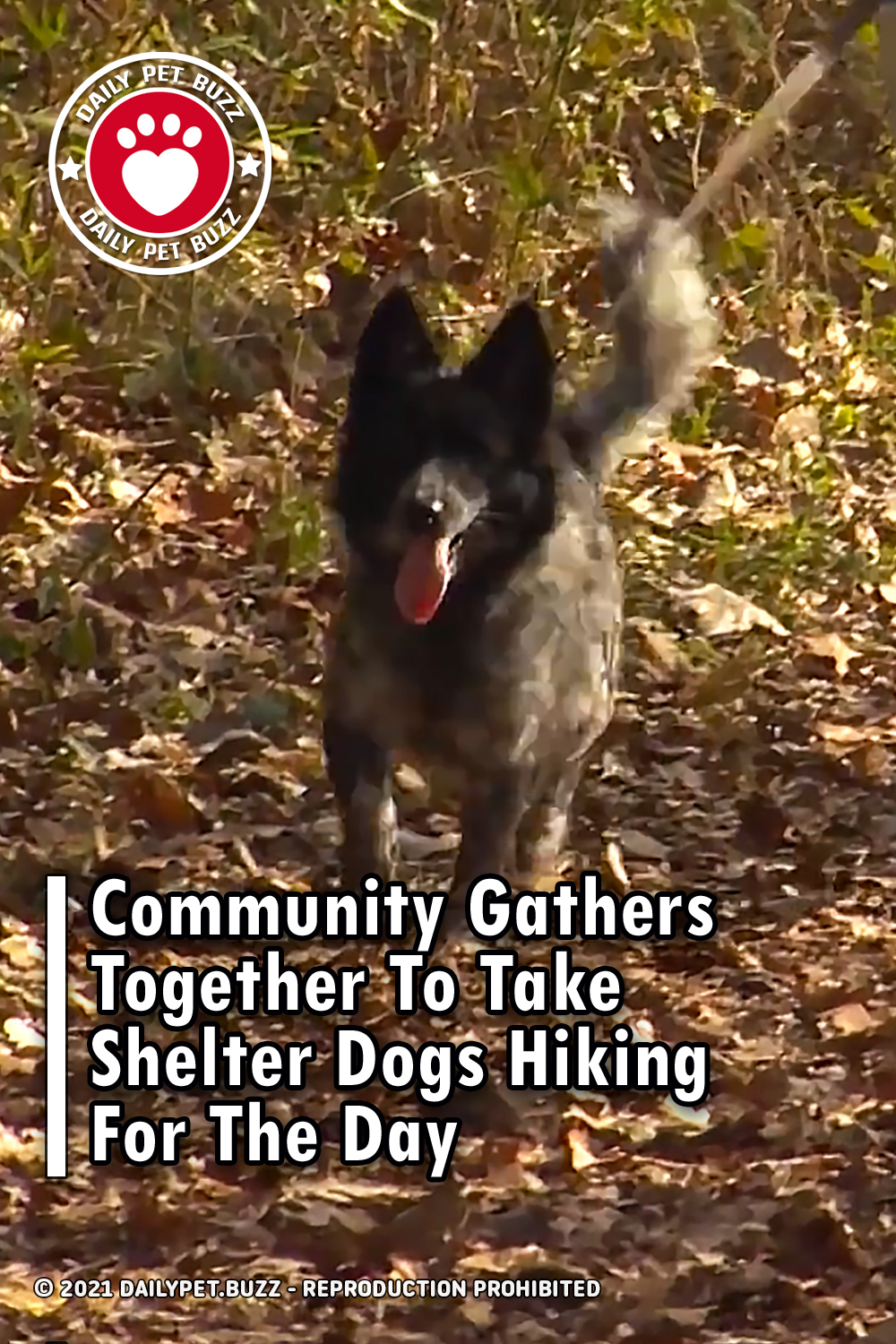