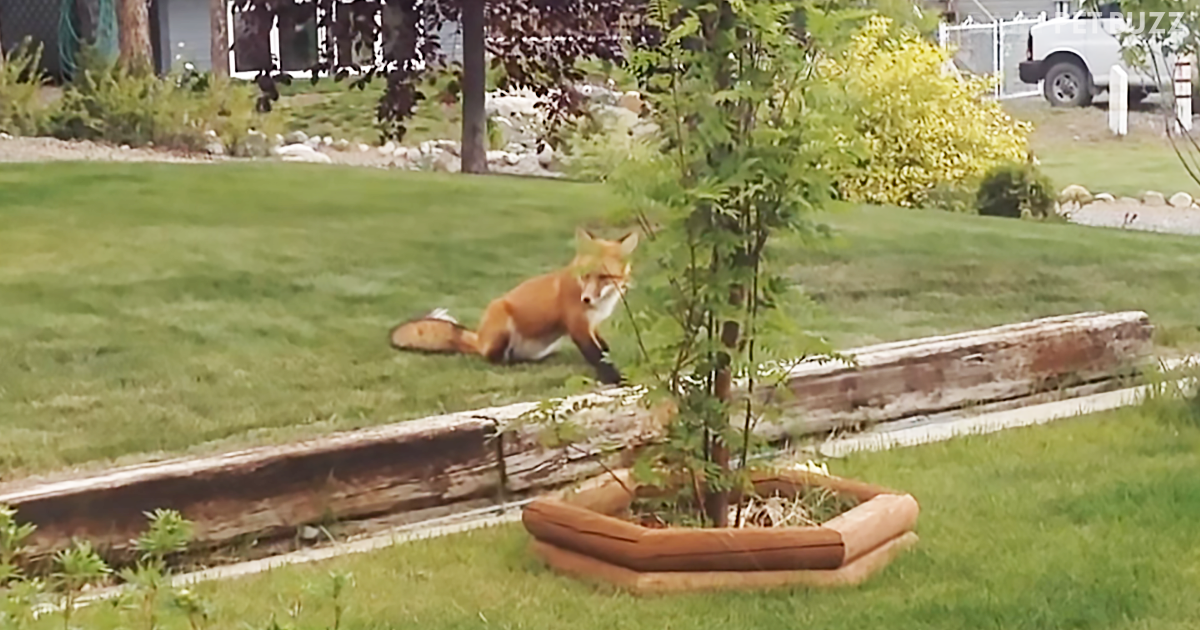 While living up in rural Yukon, Canada, it was only a matter of time before this dog and his dad ran across some wild animals. Although it was expected to see some moose or maybe even a bear, this dog never imagined he’d be watching a fox playing with his favorite toy. And since the fox is outside and the dog isn’t, all he can do is resentfully watch on.

While wildlife can be both beautiful and threatening, it certainly is a normal part of life for many people who live in rural communities. Whether spiders rain from the sky or a bear gets caught in the garage, people have to deal with critters they otherwise would rather not have around.

But when Samantha Ng and her dog, Lupe Johnson, came across this fox in their yard, Lupe got noticeably jealous when the fox started playing with his toy. Fortunately, the entire experience was caught on video.

We see the fox joyfully running back and forth. He is having a ridiculously good time. But for poor Lupe, who is stuck inside with his human, he has to contemptuously watch as the wild fox plays with his toy. Don’t miss this funny video below – the poor pooch inside is not impressed and is sure brave in his barking from his side of the window. I’m not so sure he would be so brave if he was outside. 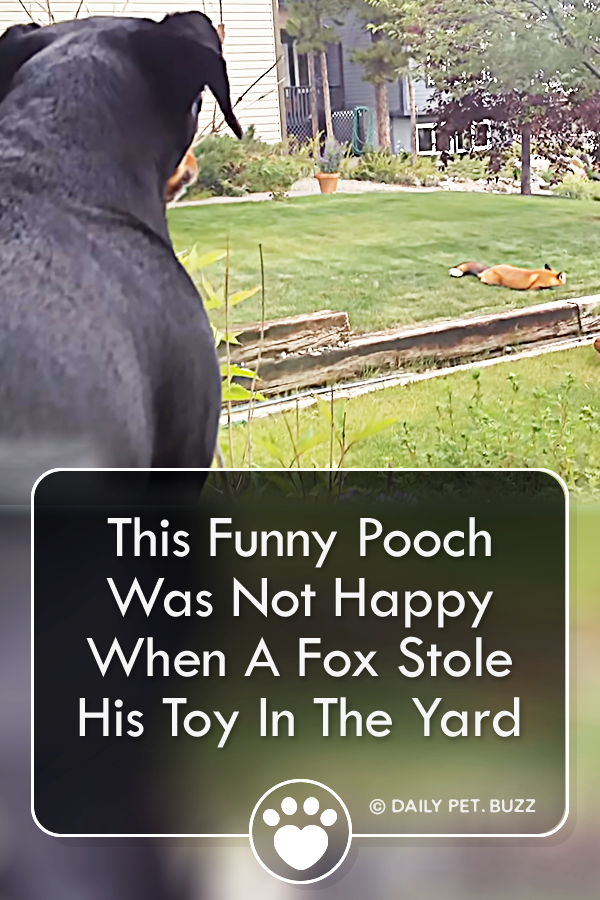