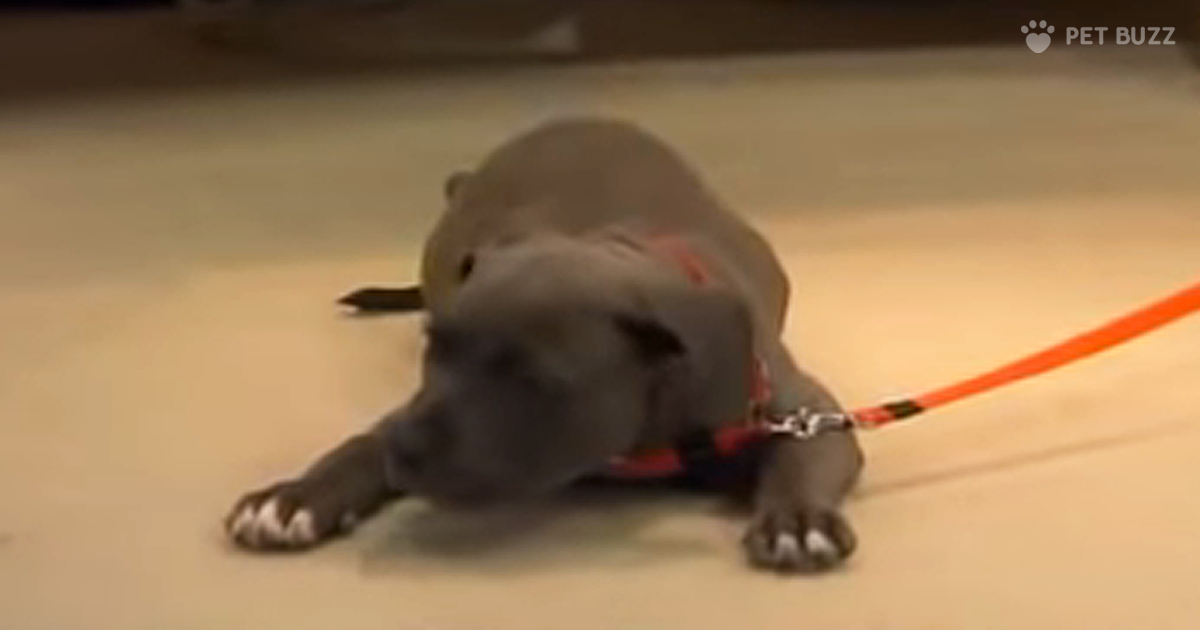 People can be so needlessly cruel to animals that have handicaps or conditions. They consider them a burden and may discard them like yesterday’s trash. It’s terrible since there are a lot of shelters and organizations that can help instead. But some people just seem to have been born without a conscience.

Fortunately for the pooch that’s the star of this video, someone was looking out for her. Harper, a pitbull, has a condition called ‘Swimmers Syndrome’ where a puppy can’t stand or lift their head, looking like they are perpetually floating in a pool.

Erica Daniel, who runs Dolly’s Foundation, which rescues pitbulls, took her in. She was afraid she was going to have to euthanize her, but she displayed a lot of spirit, and she’s still here. Harper has been undergoing a lot of hydrotherapy and massage. Her legs are getting stronger after each session, and she’s walking and even running some like a normal dog.

The condition is likely something that was caused by a mass on her brain. It’s not a standalone condition. Fortunately, she is well on her way to becoming a normal dog, though someone in the Dolly’s Foundation organization will take her since she still will need a lot of work over her life.

In the end, Harper walks a bit, and then after a mild scare that she might wee on the floor, she starts chewing on Lauer’s shoelace. The video ends with the pooch still happily gnawing on his shoelaces despite his best efforts to subtly shift his feet. At least she can walk to the shoes now – that was a longshot only a few short weeks before — what an incredible story. 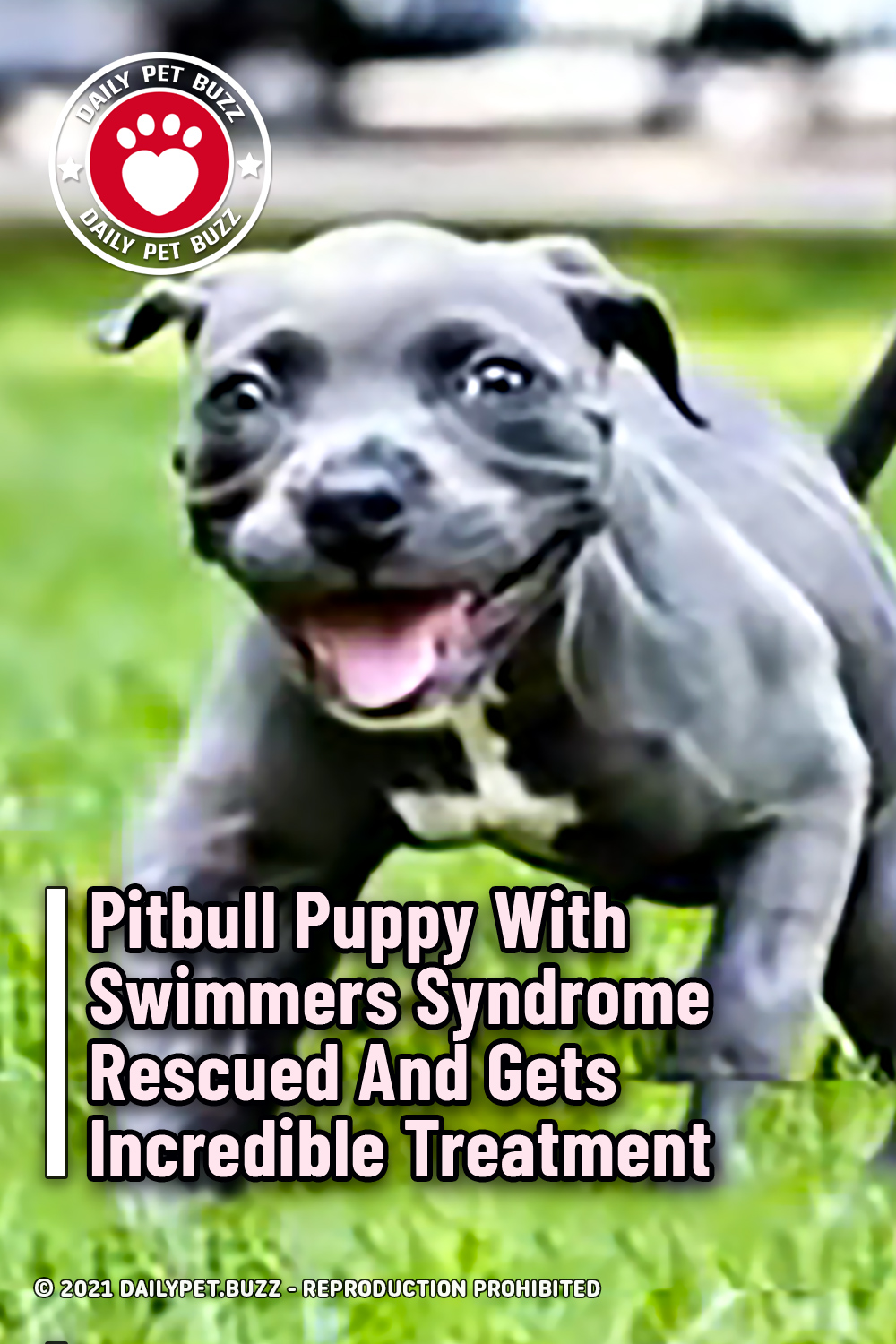