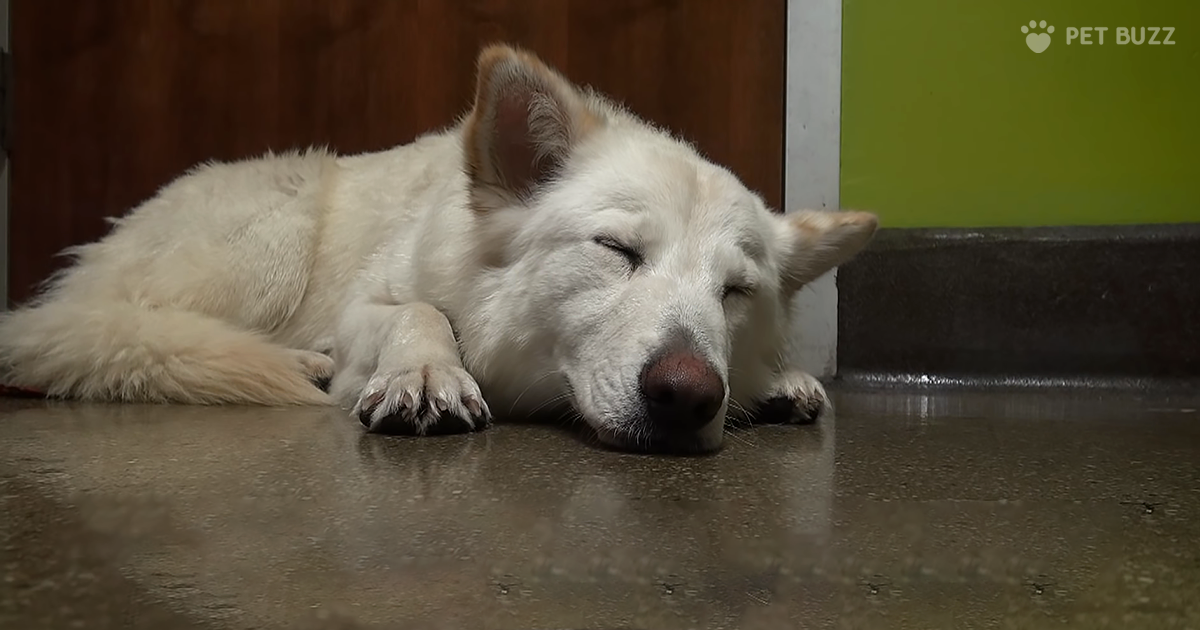 There are a lot of homeless animals living in the streets, but not enough effort to rescue them. Some organizations, however, work really hard in order to save these unfortunate creatures. Hope for Paws is one of them. I am sure you have heard about this exceptional non-profit rescue organization before. The video below features one of their most dramatic rescues to date. You will be in tears when you see this.

Venus is a Coastal German Shepherd who was abandoned in the desert and left for dead. The poor pooch was exhausted, overheated, and starved when the Hope for Paws rescue team noticed her. She didn’t even want to be near humans, so it was really a tough job to rescue her.

Venus had been fed by some kind strangers for four months, but she never allowed anyone to get close enough to capture her. When the woman who had been feeding her drove up, the dog was there and recognized her car. The dog waded into a large puddle to drink. It was over 100 degrees this day.

This beautiful dog was hot, thirsty, hungry and dirty. She was also limping. Eventually, they had to ask a vet to shoot her with a tranquilizer, but they had to wait a long time for her to move away from a busy road. But once they were able to capture her, her life changed dramatically. Wait till you see what Hope for Paws team did next. 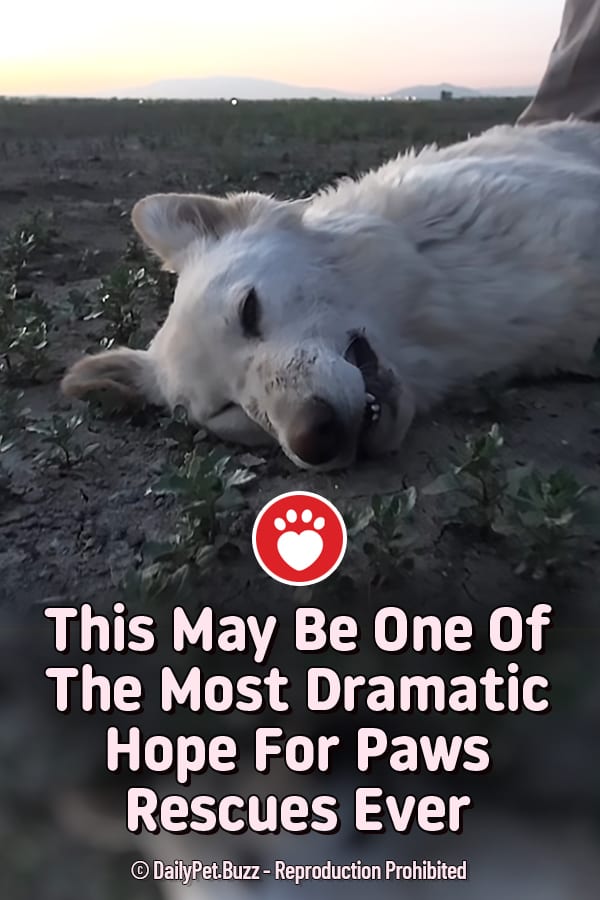