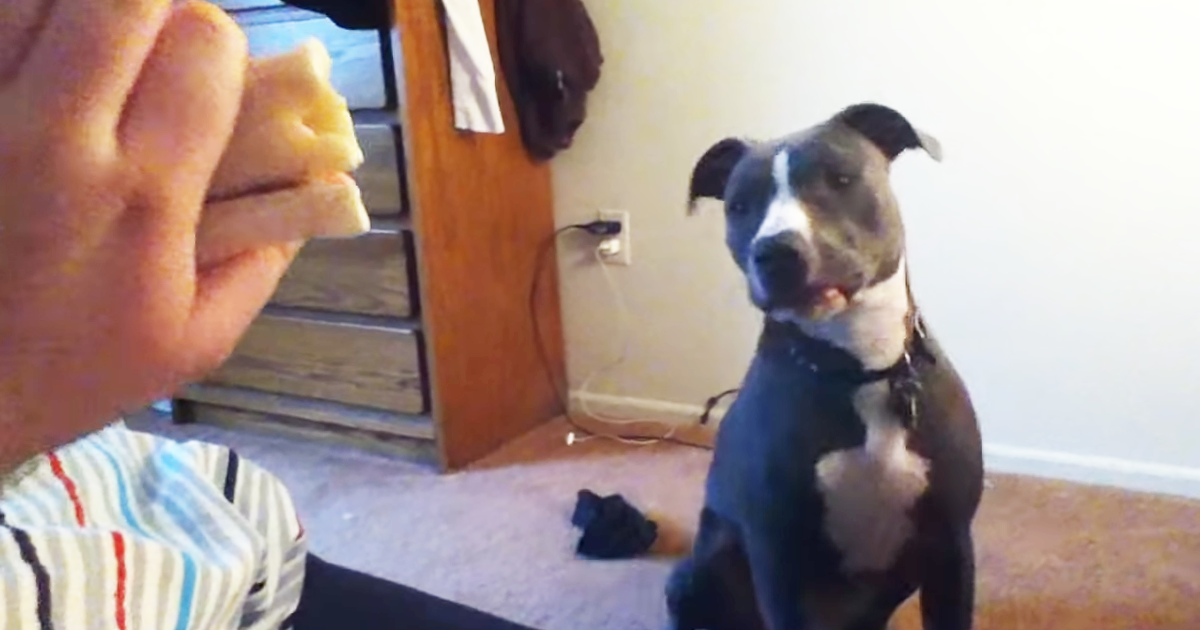 Parents of children, be it only one or several, know one thing – sleep will often be in short supply until at least the teen years. Little children will rise with the sun and often try to stay up long after it’s set. That can lead to many a plea bargain or bribe to get the parents to be able to sleep in just a bit more. Sometimes it’s an iPad, sometimes it’s the television, and with this dog, it involves a marrow bone.

We see Mugen, a pit bull who is DETERMINED to get her mommy and daddy out of bed. Much like my son, she does this when the sun is just starting to peek over the horizon and make its way up the sky. In other words, WAY TOO FREAKING EARLY. She’s not going back to sleep (though the video description says that ‘go to bed’ is actually NOT the command they use for her to do that), so they decide to play a game by having a ‘conversation’ to have her get her bone back.

Apparently, there were a lot of comments on the YouTube channel saying that the mommy and daddy were cruel to Mugen. They had to put up a disclaimer at the beginning of the video that this was actually a game that the pooch liked to play. For those who aren’t that observant about dog behavior, her tail is at constant wag, and she’s clearly playing along – plus, she winds up with the bone at the end.

Mugen is clearly playing around with her parents, and they are just trying to entertain her while they wake up slowly from being awakened at 6 am on Thanksgiving – What kind of bargaining have you had to do with your pooch? Check out this funny video below; you may find yourself with another bargaining chip idea for next time you need to bribe your furry friend. 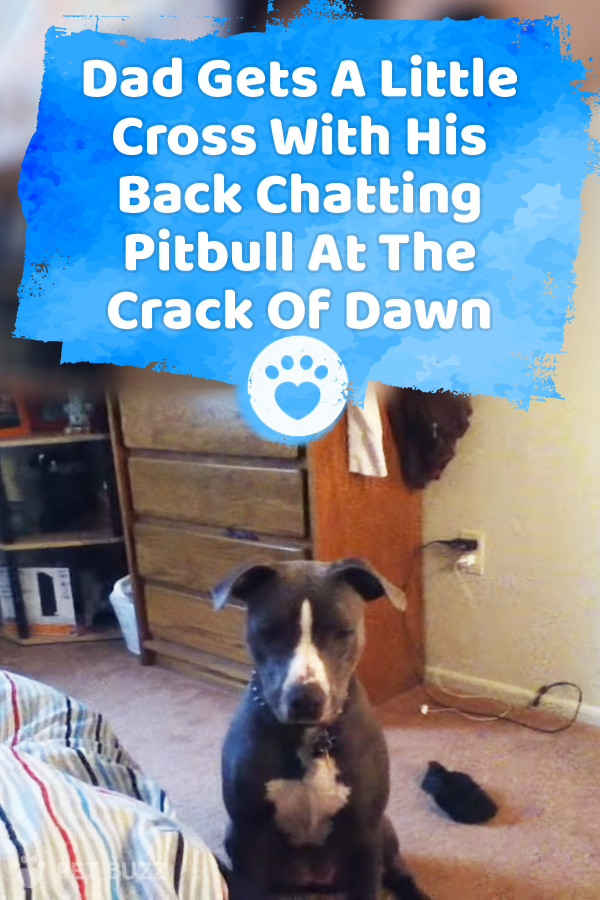