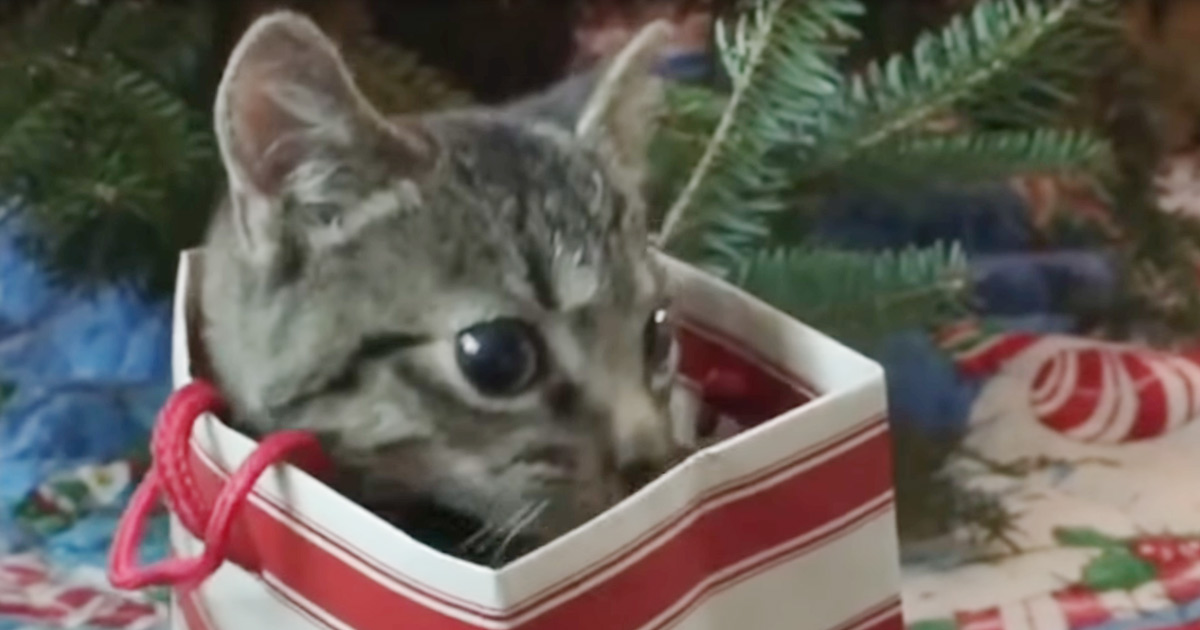 A litter of kittens rescued from a community cat colony featured one exceptional tabby kitten. Later named Pill Bug, the standout was half the size of his littermates – dangerously underweight for a baby of five weeks old. His foster mom would soon discover that what he lacked in size, he made up for in spirit and tenacity.

When rescue foster Heather Fontaine-Doyle first saw the diminutive Pill Bug he only weighed about 8 ounces, and the difference between him and his siblings was striking. In fact, according to Heather, “He looked more like a little squirrel than a kitten.”

This little one would need continuous special care, including round the clock feedings from a syringe, for many days to come. But the kitten showed moxie and he clearly wanted to thrive. The tiny feline who traveled around in Heather’s pocket began to put on weight.

Pill Bug finally hit his one pound milestone about nine weeks after Heather first took on the task of caring for him and she could breathe a sigh of relief that her spunky little charge would be okay. His legs are still extra short and bowed, giving him the appearance of a Munchkin, but he has adapted to these physical restrictions and does most of the things other kittens his age can do, with the exception of jumping distances. Pill Bug may be short on leg length, but he is tall in personality. 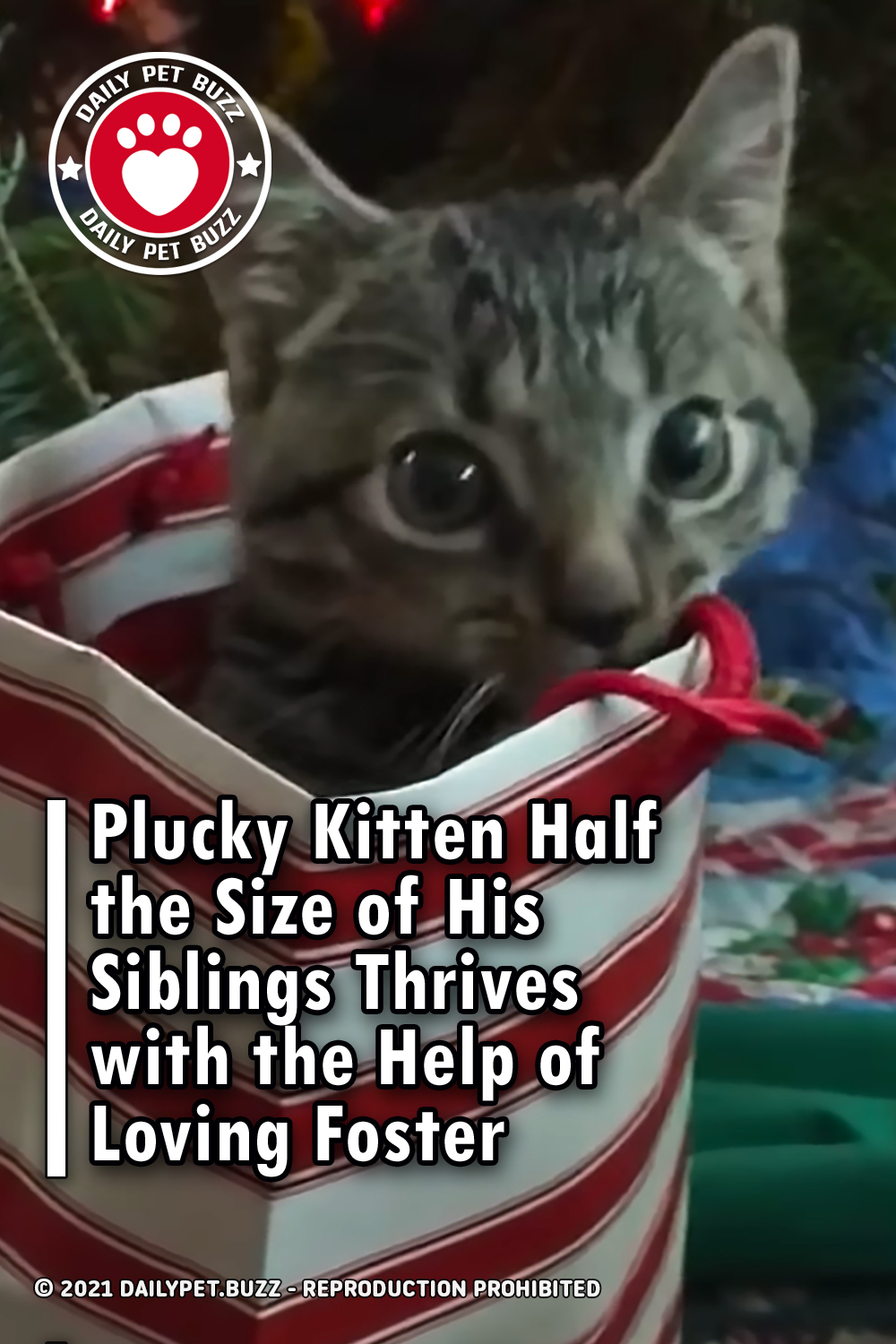