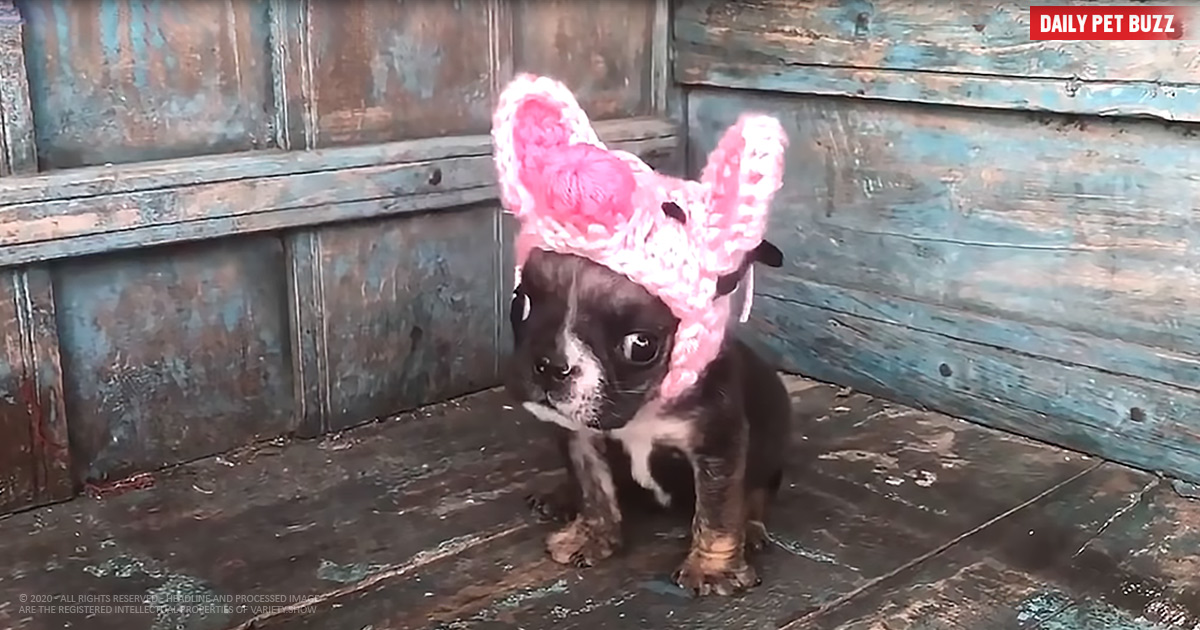 Quarrie Modo is a tiny bulldog who was left at local rescue due to suffering numerous disabilities. The eight-week-old bulldog puppy with both dwarfism and swimmer’s syndrome was left and the Road Dogs And Rescue sanctuary in Atlanta. Unable to walk and needing special attention for the rest of his life, the poor teeny tiny puppy was abandoned.

This footage shows just how resilient the little one actually is. His small size and challenged life haven’t stopped Quarrie Modo from seizing every opportunity to have fun. Not even his deformed back legs can slow him down, as the energetic bulldog can be seen running and playing throughout the house. Talking has to be the teeny one’s favorite thing, showing a far more interactive nature than most dogs his age.

Once you see this teeny tiny bulldog beside a full-grown friend, you’ll realize just how small the dwarf puppy is. It’s hard to think that anyone would have it in them to let this little one go, but Quarrie Modo certainly found the right place of safety – somewhere that he can enjoy life surrounded by people who love him. 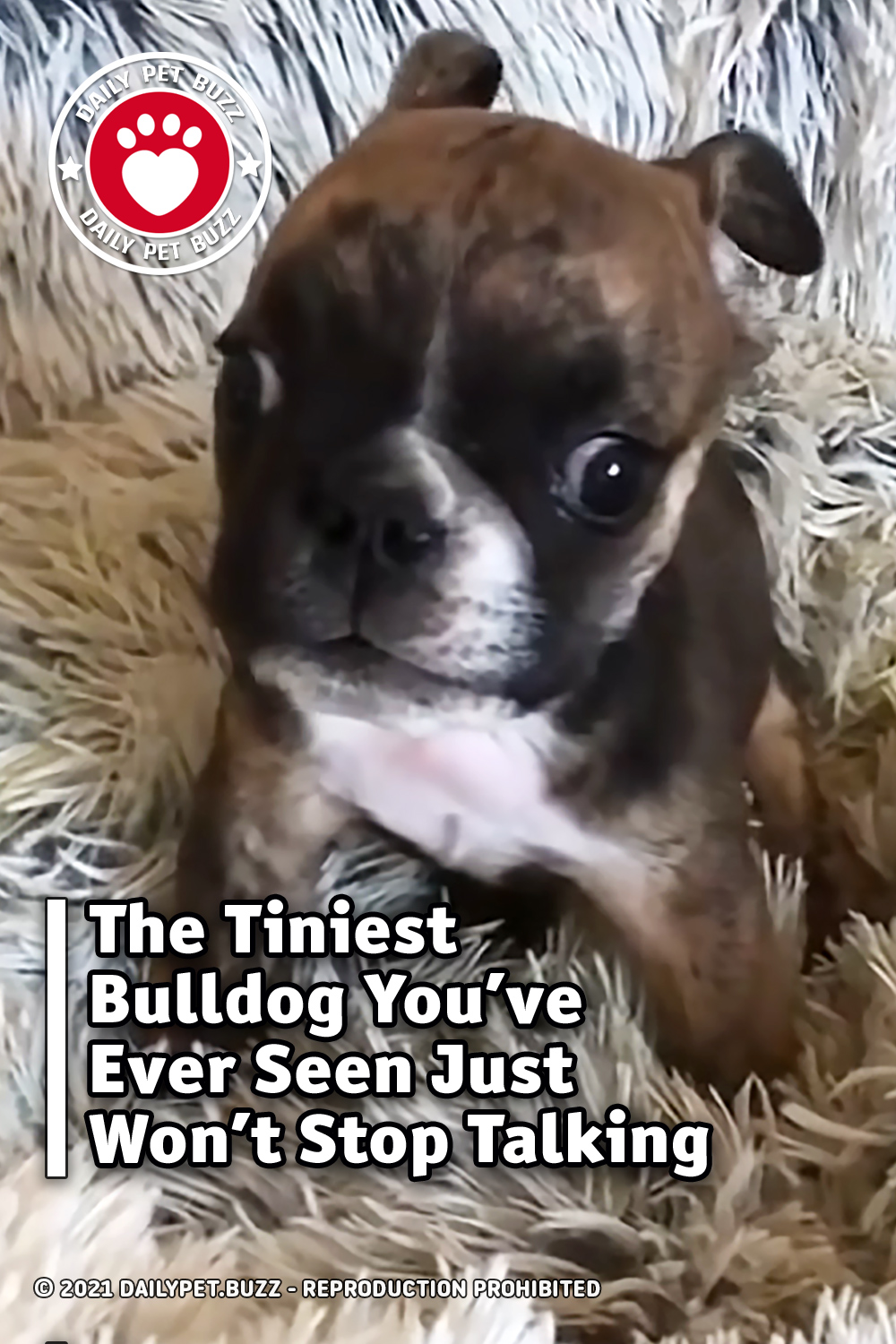