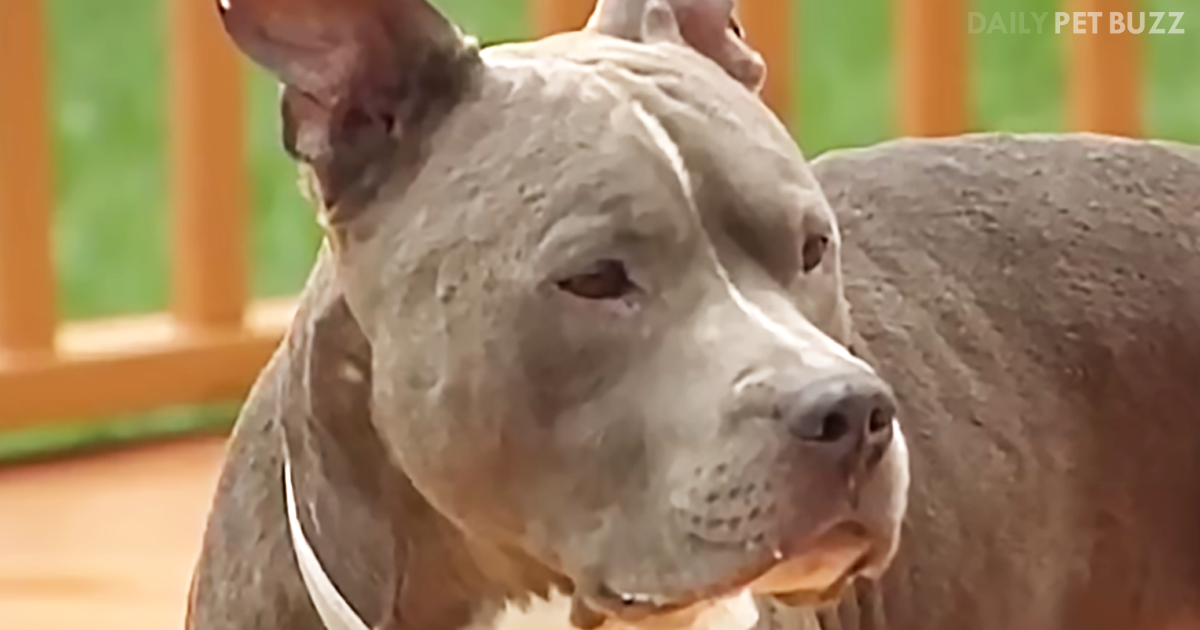 Barry Gearhart had raised his dog, Titan, ever since the Pitbull was a little puppy, and the two of them had an incredibly strong bond. That makes it hard to imagine how Gearhart felt when he’d parked his truck on the street in West Palm Beach, Florida, and came back to find that Titan had been stolen. He was totally devastated, describing it as “the worst day of my life.”

This dedicated doggy dad spent a whole year searching for his missing friend, pounding the pavement, and posting photos on-line, all to no avail. “I cried every day for a year for this dog.” Despite the frustration, he didn’t give up the search.

Unbeknownst to Gearhart, Titan had been picked up by animal control officers and sent to a shelter. The people at the shelter nursed the dog back to health, but because he was on the old side, it didn’t look like he was all that likely to be adopted. Nevertheless, they gave him socialization lessons in the hope of making him more adoptable.

While they were at it, they named him Hank. For all their efforts, nobody wanted to adopt “Hank,” and due to space limitations, they were forced to schedule him for euthanization. Just two days before “Hank” was slated to be put to sleep, a photo of Titan that Gearhart posted on-line got a comment: someone told him that Titan looked just like a dog at the shelter.

Gearhart dropped everything and rushed over to the shelter. Sure enough, “Hank” really was his old friend Titan. A local television station had picked up on this heartwarming story and had a news crew in place to capture the emotional reunion. We’ve posted the video below for you. 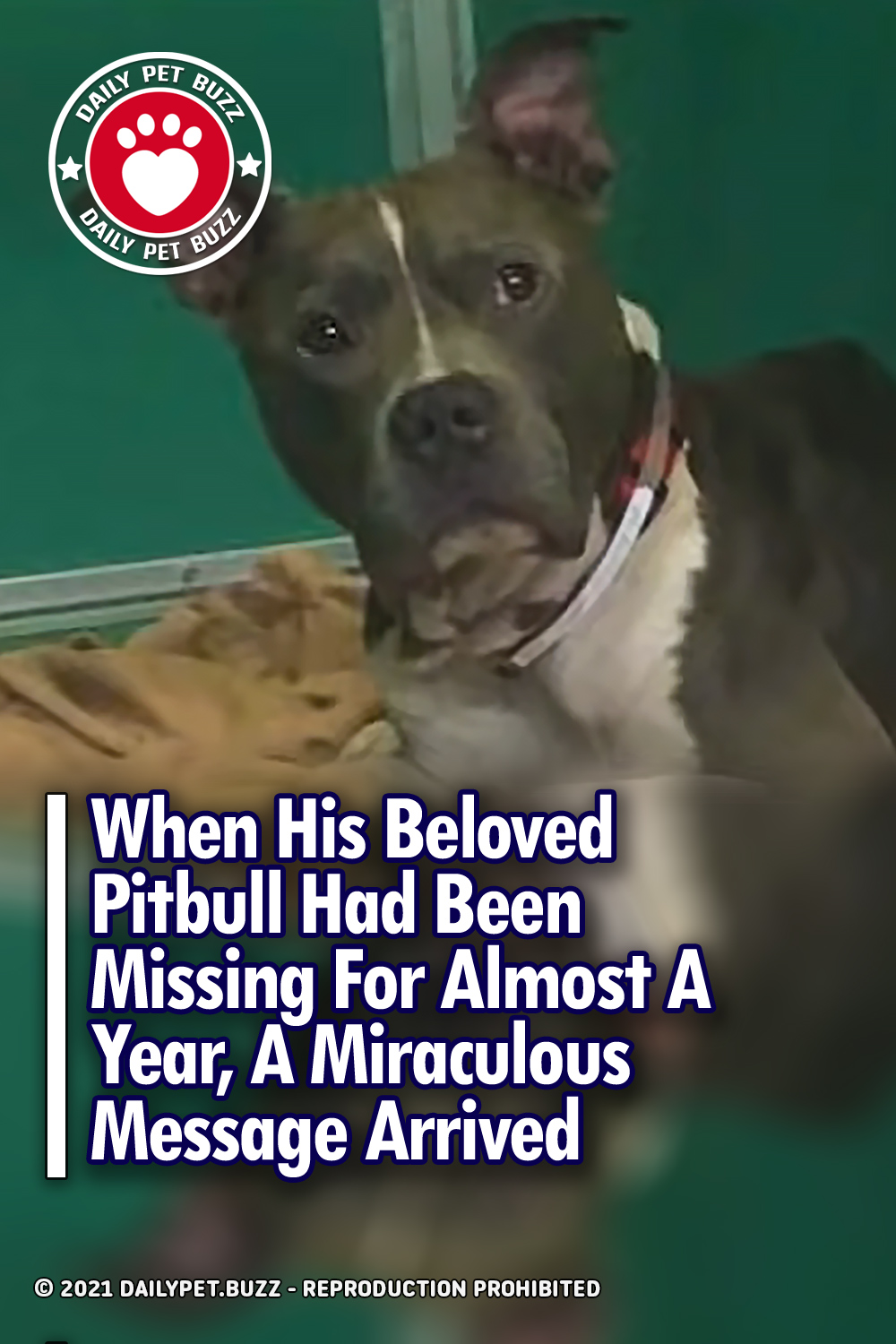