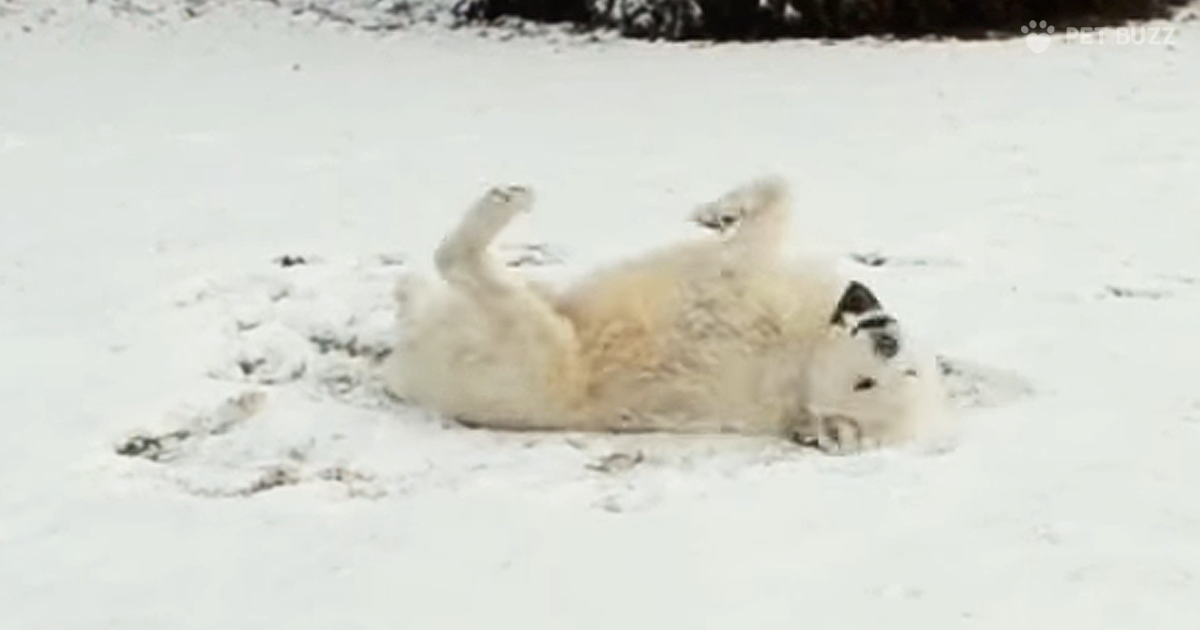 Snow is quite an interesting phenomenon for dogs. Unless you get snow every day or are somewhere where you get snow every day, your dog hasn’t had too much experience with snow. It appears the first interaction is really the most important. So many dogs are losing their minds over the snow, getting so hyped up and excited of the new ground that wasn’t as pure white as it is now. When you see the joy on their tiny furry faces, it’s hard to look away. It’s the epitome of innocence and joy.

They get outside and find that their whole world is turned upside down. Since most dogs have a degree of colorblindness, I can’t even imagine what that would look like. The entire ground just a completely different shade aside from neatly carved paths. Interesting indeed, but more than it is interesting, it is precious. They seem to just swim so effortlessly through this ocean of cold packed shaved ice. It may be so cold, but these dogs certainly love it.

From Golden to Labrador, all these dogs just can’t seem to resist the temptation of playing around in the snow. From leaping into giant mounds to snow to just rolling around and enjoying the new cool surface. It doesn’t seem to stop a single one of them from getting in on the fun. If you were to take a unanimous vote amongst these dogs, I believe you’d get quite the overwhelming answer. Every one of these dogs may play their own way, but ALL of them did this silly trick. 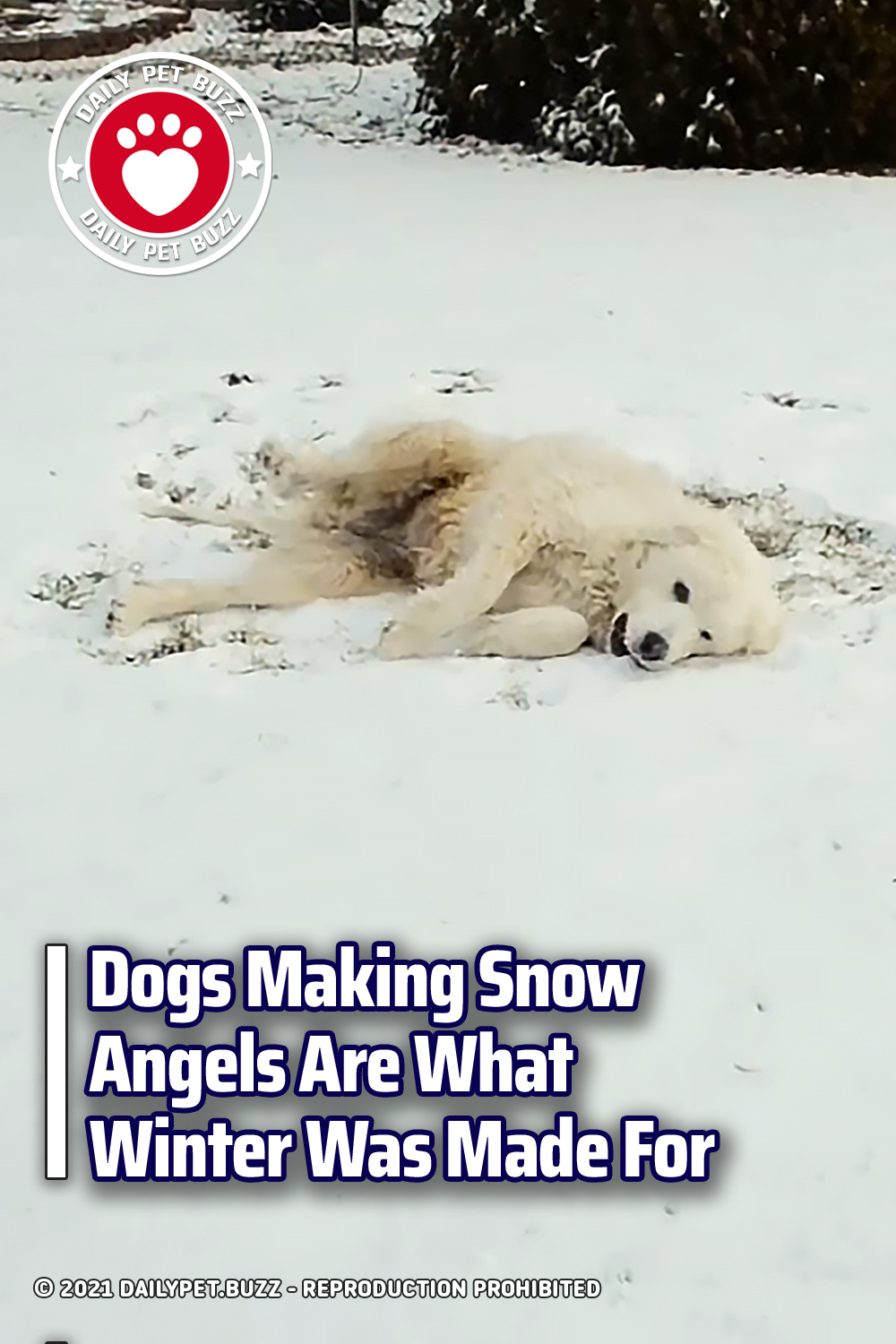