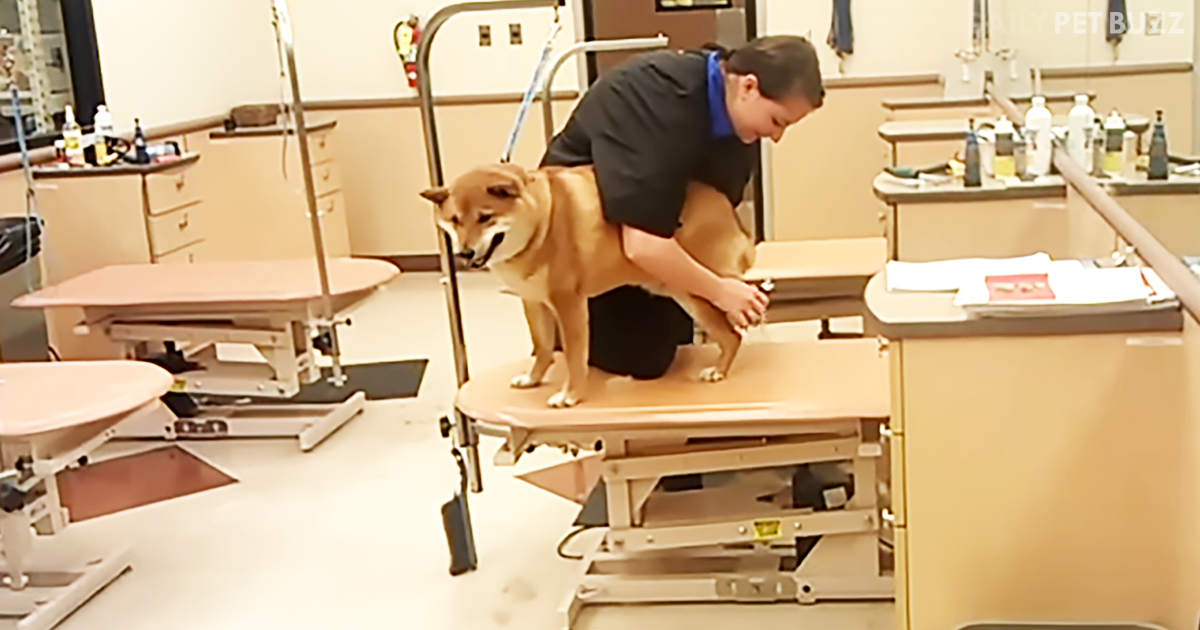 Not many breeds can match a Shiba Inu. The history behind Shiba Inu is something out of a folk tale. The attitude that Shiba’s exhibit varies not only in variety but also in complexity. The pitches and personality will leave you speechless and in love.

There’s something to be said for those breeds capable of not only understanding but also interacting at a very human level. If you were between which kind of a best furry friend should accompany you, maybe take a second look at what Shiba Inu’s must offer.

Personality goes a long way, and Shiba’s are infamous for their personalities, though, the ‘superior’ attitude most Shiba’s adopt isn’t without its reason. A look back, far into the past, show Shiba Inu’s DNA being the oldest and closest known match to the DNA of wolves. This alone should explain much of a Shiba’s attitude.

Whether barking in a dominant fashion or being courteously quieter, some sounds aren’t rehearsed, they are reactionary. Even involuntarily, at times, when the gut reaction is to whine, not a lot can do so much like a Shiba. From guttural to almost klaxon-like pitches and tones, the Shiba can be heard near and far.

The Shiba Inu in the video we have posted below makes one very odd noise when she goes in to be groomed at PetSmart. Her parents filmed so that apparently, all of us get to hear the ear-piercing cry that their silly pooch belts out when getting her nails clipped. Bring your earplugs for this hilarious-sounding clip.