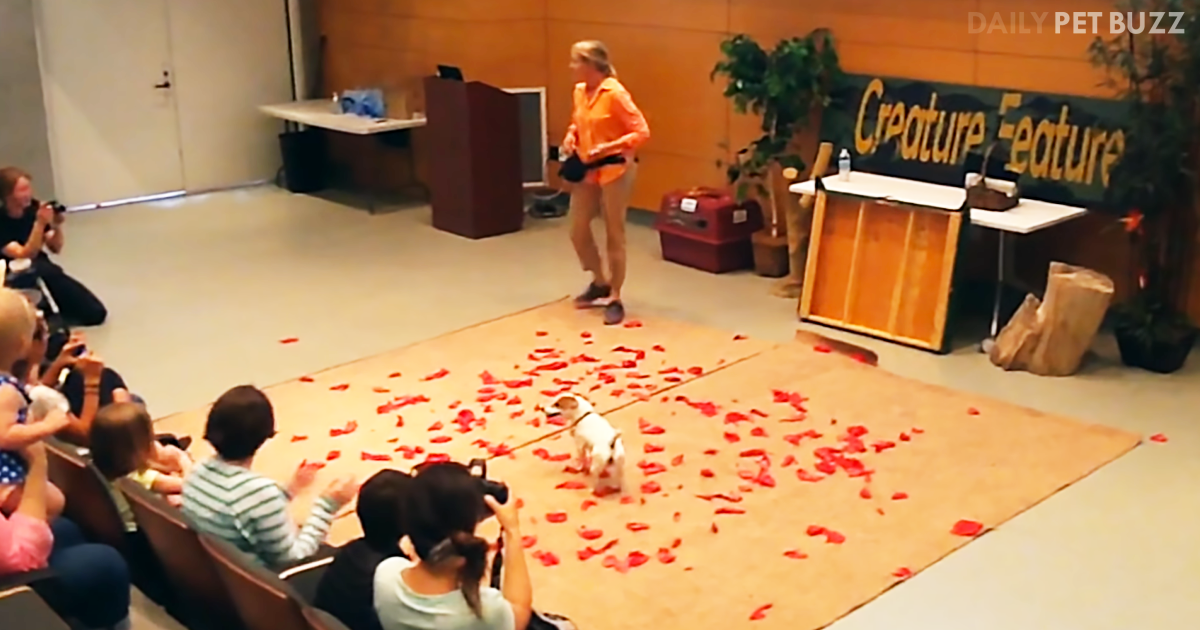 Most of us are familiar with the German classic ’99 Luftballons.’ Or maybe the English translation of ’99 Red Balloons’ would be better. The anti-war song has been a classic since the 1980s and continues to remain a classic.

However, when it comes to popping those red balloons, it seems one Jack Russell Terrier has one more red balloon to add. From his mother before him, he learned a trick that not many dogs learn. A trick that solidifies his place and stature in the Guinness Book of World Records, no less.

This is the story of Twinkle, the Jack Russell Terrier, who ‘pops’ our expectations of greatness. When we first meet Twinkle, it’s on the stage for Britain’s Got Talent, where he shattered the U.K. record for the number of balloons popped in a record amount of time. When you see him get to running? The resulting sight is ferociously cute.

He didn’t just pick this rare and slightly weird talent on the fly, though. His mother was the world record holder before him and crushed the competition back in her day. You can tell the technique he uses is something that he must’ve learned. His speed, stamina, and ferocity of attacking each balloon show he came to win not only the record but also our hearts.

This is one cute Jack Russell terrier. What did you think of Twinkle? I was amazed- I had no idea there was a dog record for most balloons popped in the smallest amount of time. So preciously fierce. Check out this feisty fella in the video below. 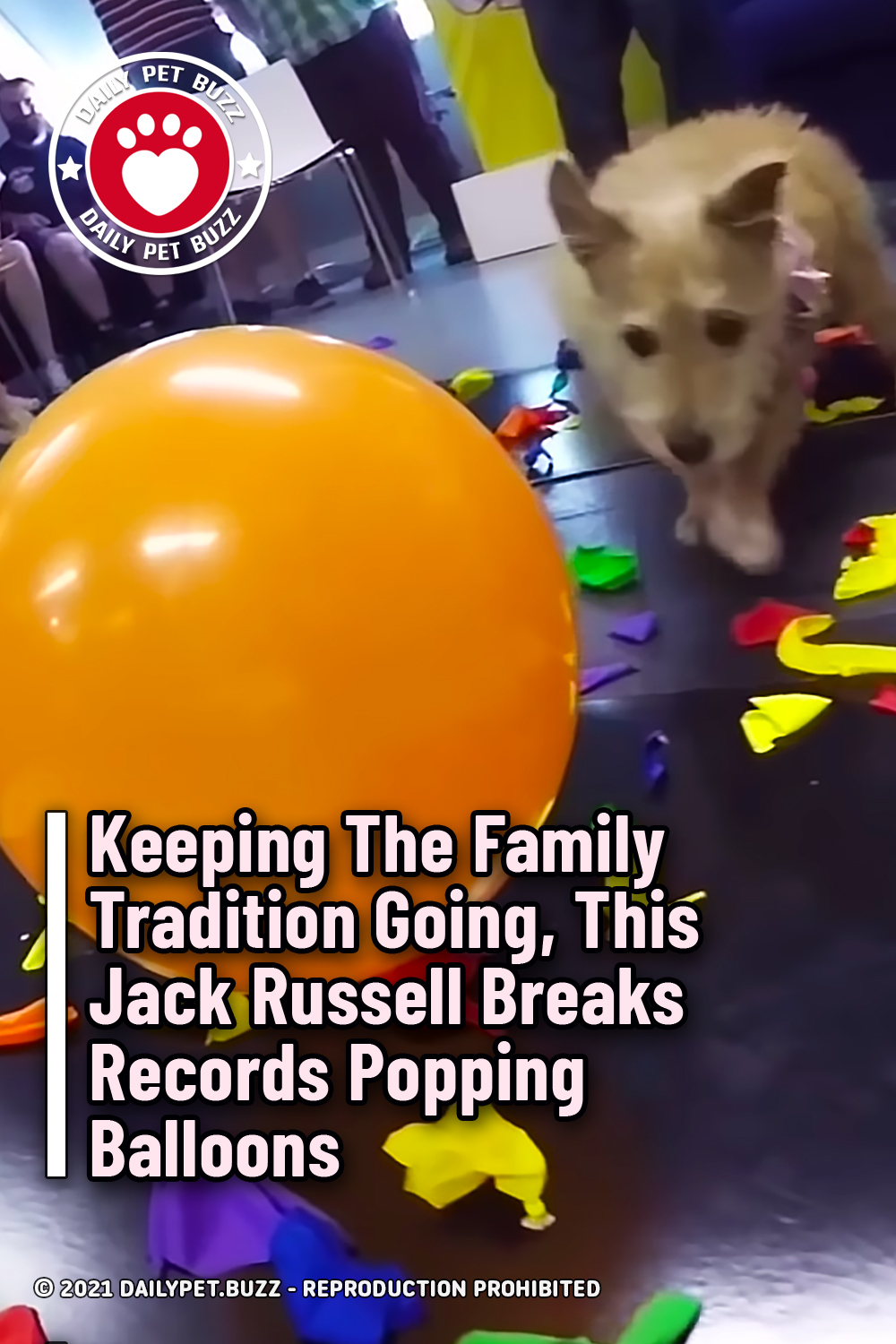