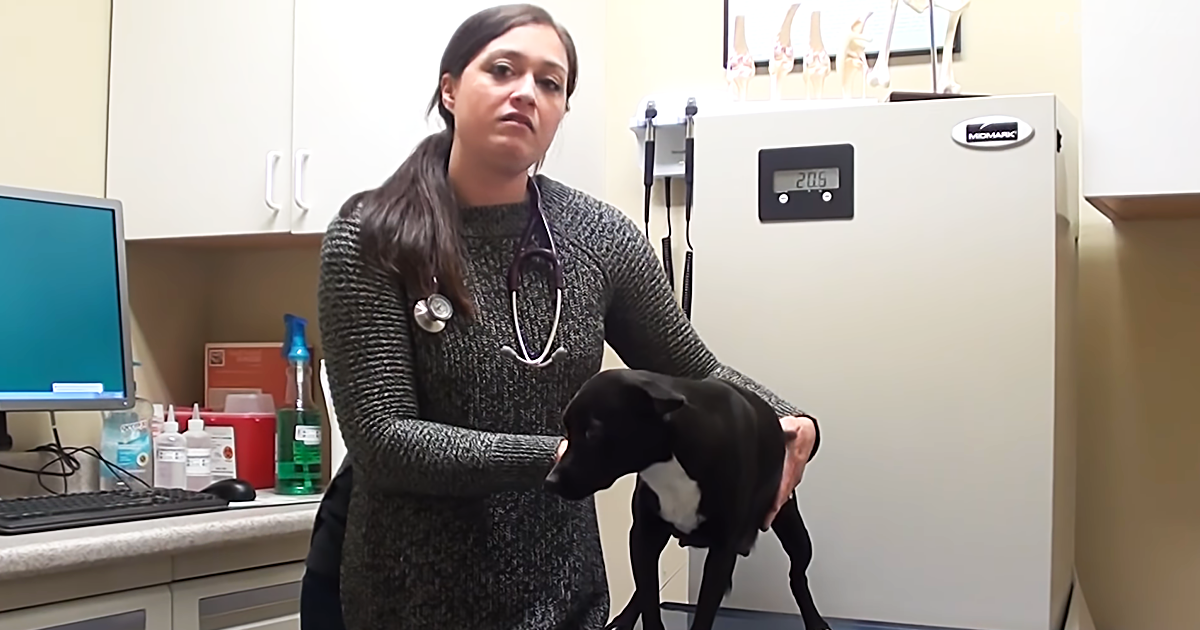 Being an animal rescuer has got to be tough – you have to know that not every animal is going to be able to be saved. For every dog you get out of a shelter, at least ten or more don’t make it that day. One probably has to develop quite a sense of tunnel vision; just focus on what you can save as opposed to those who can’t.

This video that we have posted below is about a vet group that rescued a pregnant dog from a high-kill shelter. The people at Vet Ranch found Holly at a crowded shelter. She was due to be euthanized even though she was pregnant.

Dr. Karri, who hosted the video, explains that since the shelters are so full, it wouldn’t be fair to have more mouths to feed. That’s no longer a concern since she is now at Vet Ranch. She goes into labor over the weekend, and we see five of the cutest little wriggling puppies ever.

After Holly gives birth to her five little pups, Dr. Karri waits a little bit before updating her vaccinations since there were some that she couldn’t receive while she was pregnant. After explaining that, she picks up Holly and puts her on the ground. At that moment, the mommy dog has an expression on her face that says, ‘I’m no longer the star of this video, right?’ Of course – the pups command the camera now.

The pups all continue to grow and remain so rambunctious. It’s so cute to see Holly (she makes a few cameos at the end) and all her older puppies running around playing with each other. There are even some shots at the end with them all wearing winter jackets. This whole video is a smorgasbord of cuteness, but that’s like the cherry on top of the cute sundae.

I would adopt them all if I could. I hope they found a forever home. Don’t get me wrong, Holly was still adorable, but the puppies were the best. Check this video full of happiness thanks to the folks at Vet Ranch. They may just be the reason I visit Texas one day. 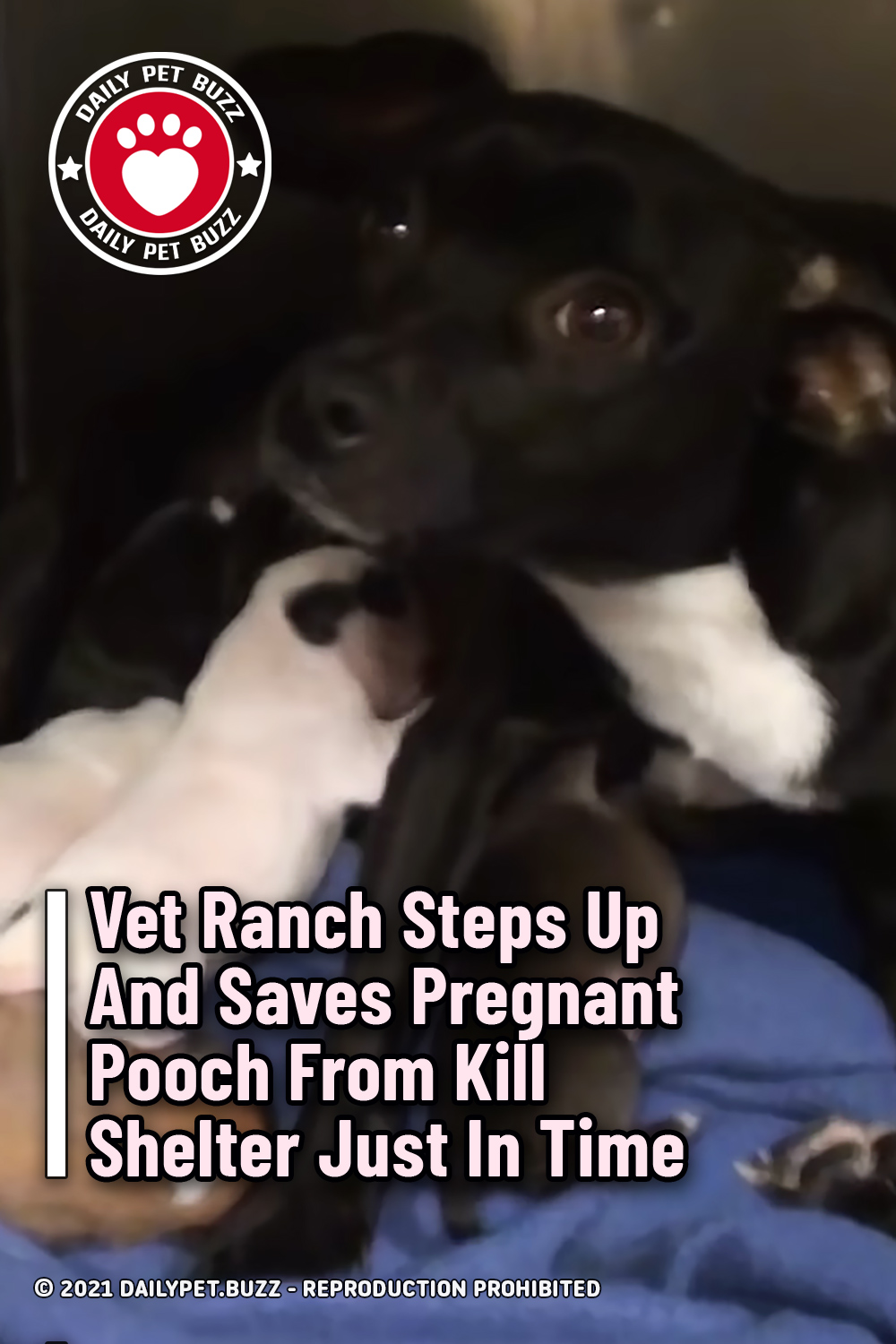