Can you imagine walking driving along and seeing a puppy by the road? What would you do? Would you continue, hoping that someone else might stop and help? Maybe pick up the phone and call animal rescue? Perhaps just offer up a prayer that the dog might find safety somewhere? The people at Howl of Dog decided to take action and bring the dog in – though it took some time, as this video shows.

The rescuers at Howl of Dog find Fram, a puppy that’s stumbling around a busy roadway. If he gets spooked, it could be a really bad situation, possibly a fatal one. They wait patiently by the dog, letting him decide that they are friendly enough. An hour passes and they can finally get close enough to stroke his chest and let him offer his paw. He finally acquiesces to go into their car and to the shelter.

Fram is covered with ticks and fleas – if you don’t like either, I’d suggest you look away for a few seconds when they say that he has them. They take him to a vet, where he’s looked over and given a medicated shampoo. After that, he rests for a bit on a doggie bed at the shelter, and then after some loving pats from a volunteer, he’s like a new dog, playing with others. They put him up for adoption soon thereafter.

You know how some people instinctively know that they are good-looking? Fram does, for sure. There’s one photo early on, right after he takes his flea/tick bath and he has a towel wrapped around his head, he’s looking right at the camera like, ‘Yes, I know I’m adorable. Please take more photos of me. I love this attention.’ Hopefully, someone will take him to a forever home soon – he’d fit right in!

If I didn’t live in a place where dogs aren’t allowed, I’d want Fram. How about you? We’d love to hear whatever thoughts you might have ” just head on down to the comments. Also, it’d be great if you ‘Like’ us on Pinterest. 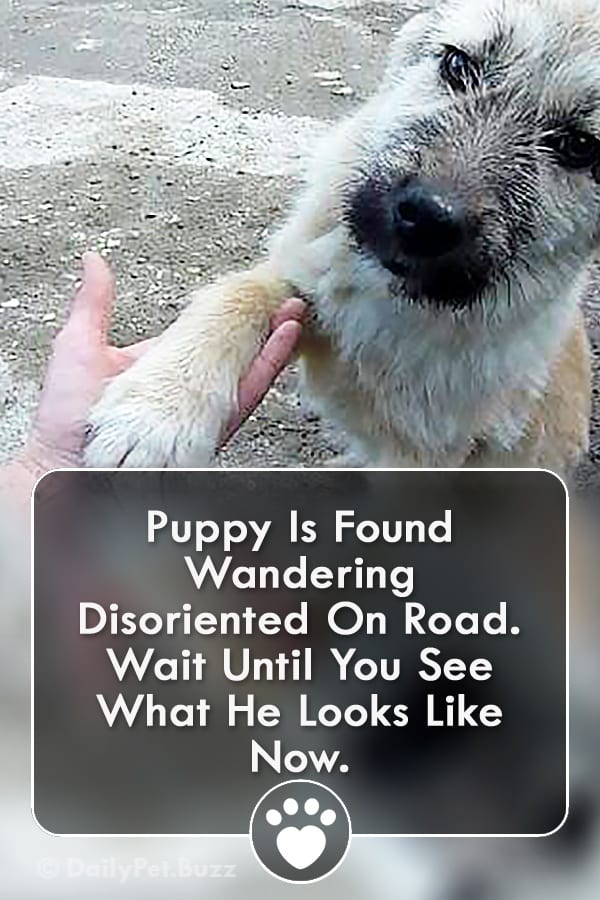