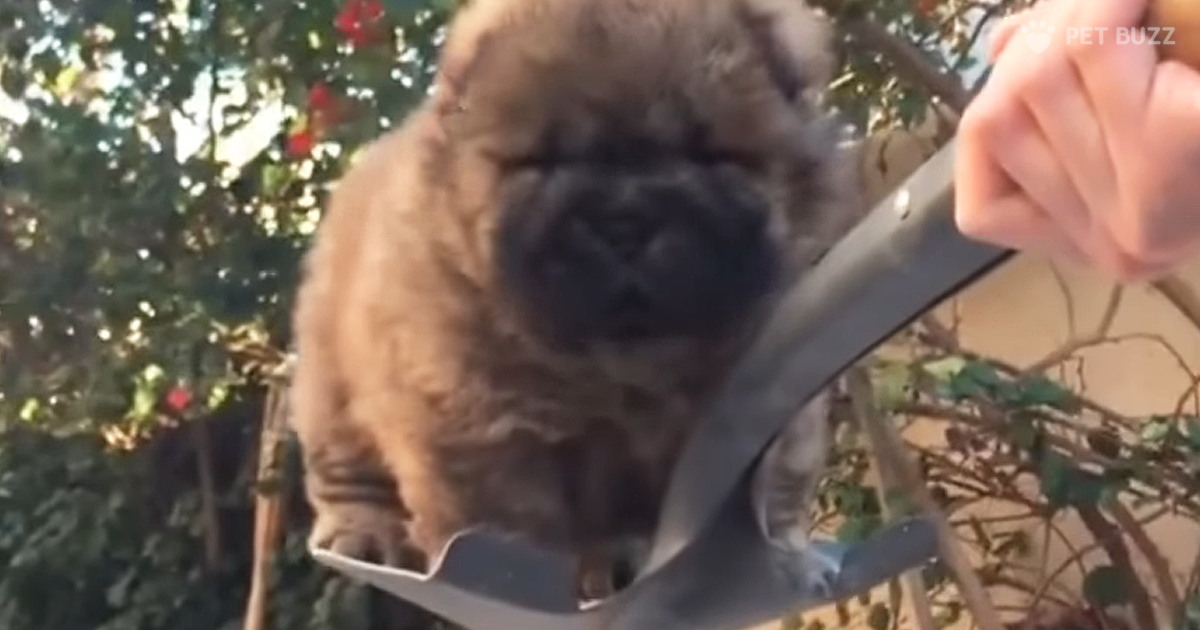 Trying to entertain a lot of animals can be difficult — especially dogs. Put a large litter of puppies outside an enclosed yard, and it’s almost like seeing electrons magnified. There’s a lot of whizzing around with near-collisions. A lot of energy is also expended. If science managed to harness this, we could power entire cities for decades just based on a single hour of dog play in one yard. But then sometimes glitches occur. Like we see here in this video.

We see a lot of puppies running around in a backyard. In fact, they might be multiplying at an exponential rate like the monoliths did inside Jupiter’s Great Red Spot in ‘2010.’ One of the puppies jumps on a shovel that one of the people is working with. Instead of doing something mean like shooing the dog off the shovel, the worker lifts him up in the air like he’s riding an elevator. Whee!

It’s so cute to see this little fluffball sitting on a shovel in the air. He’s not even afraid of being up that high. If you look closely at his face, he’s got an expression like ‘That’s as high as you can go, human? I see you have long arms. You can take me up more. HIGHER!’ I might just be projecting on him. That’s entirely possible. Still, he’s having a blast being in the air while his fellow puppy fluffballs are chained by gravity on the ground.

Entertaining dogs can be so easy. Much less difficult than keeping a cat occupied. You can throw a ball with a pooch for hours. The cat loses interest on the first throw. ‘Oh. That’s it? Too easy. I’m going to go lick myself for three hours and then cough up a hairball in your shoe for even trying that with me.’ OK, there I go, projecting again. Oh well.

Anyways, if you find yourself stuck with a small pup outside, give the shovel a try. I don’t recommend this with a Great Dane unless you like hernias. What an amazingly cute video. 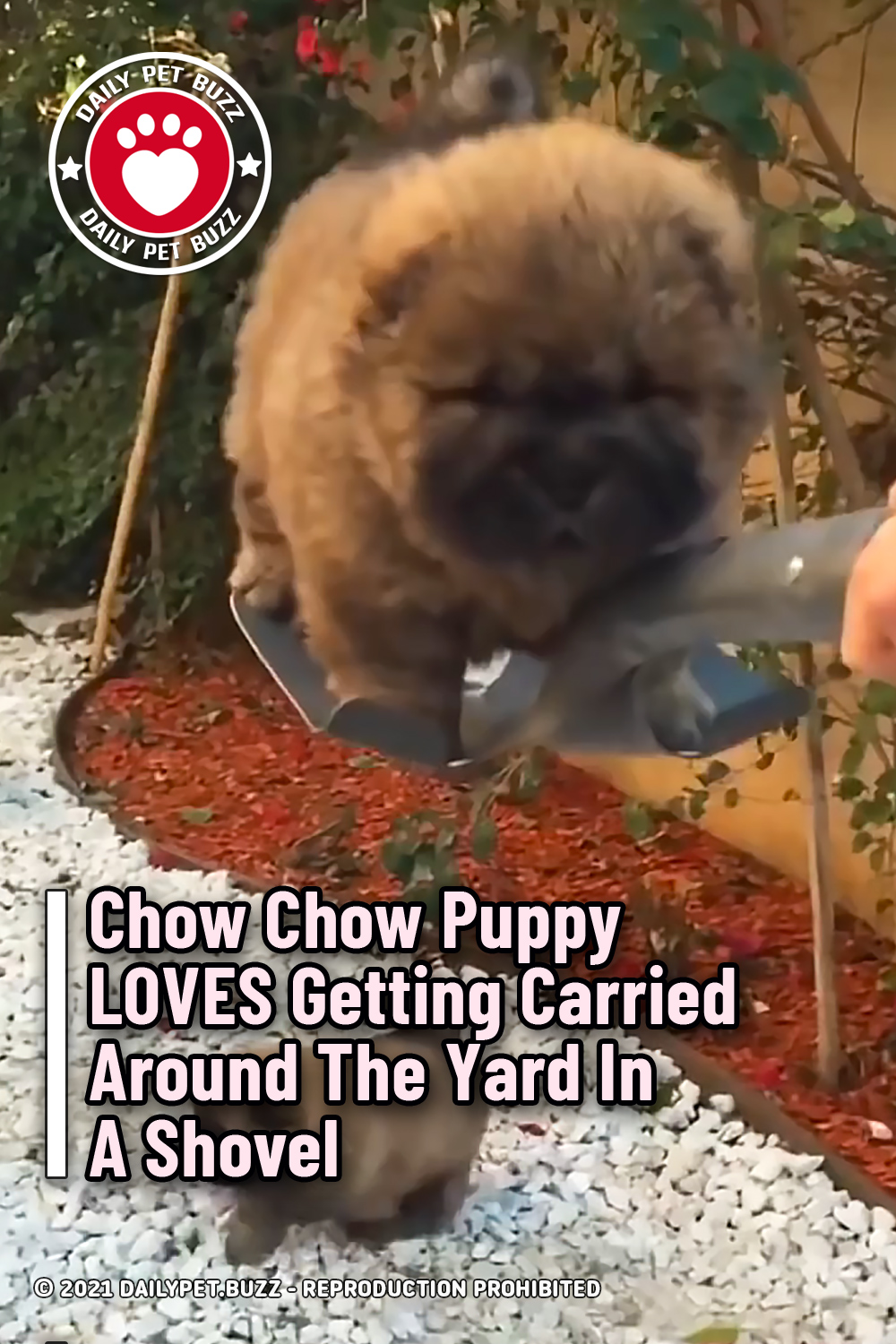