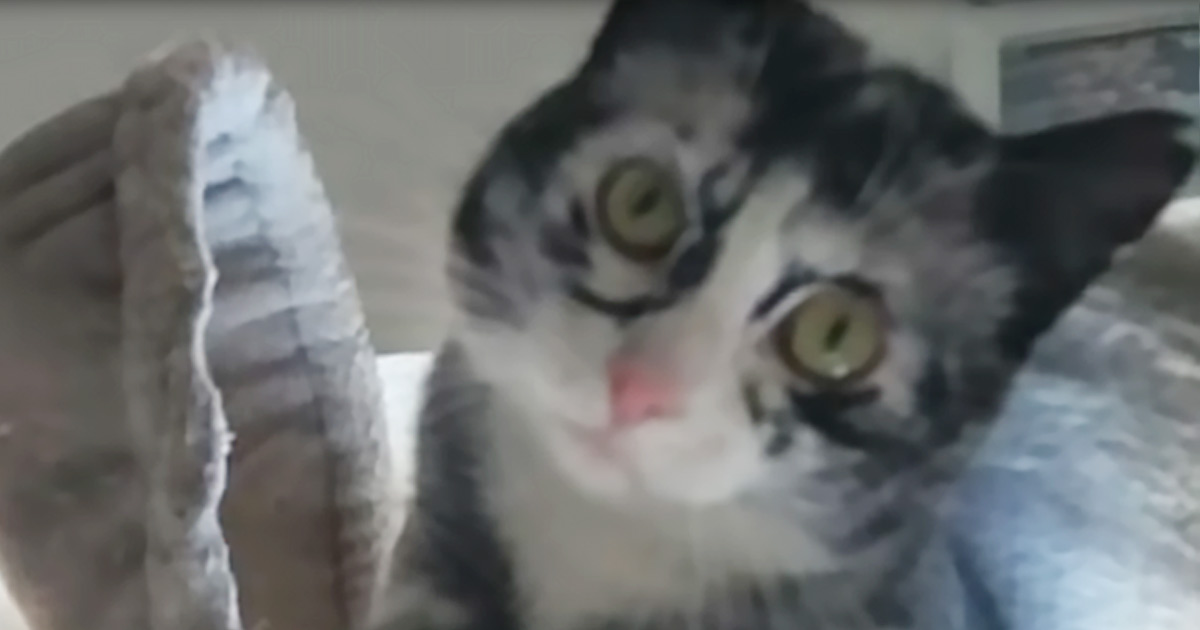 Nicole, a resident of Germany, never dreamed that one of the two adorable tuxedo-coated kittens she rescued would, in her adulthood, wear a unique coat with snowflake patterns. But Elli came to surprise her.

Nicole rescued Elli and her sister when they were four-month-old kittens living on a farm and in desperate need of veterinary care with parasites and ear infections. She couldn’t let them suffer any longer and so she brought them home with her and got them the veterinary care they needed.

At the time, both kittens wore beautiful tuxedo coats. But several months into their time together, Nicole began noticing some unusual white spots appearing on Elli’s coat. There was just one spot at first and Nicole, assuming it was a piece of lint, tried wiping it away. When it turned out to be Elli’s actual fur, the woman wondered if all was okay with her precious feline, so she brought her to the veterinarian.

Thankfully, her vet confirmed that Elli was absolutely fine and diagnosed the young cat with a condition called vitiligo, in which the pigment of the skin – and in the case of cats, in the hair as well – disappears over time. There is no pain associated with the disorder and it only changes appearances. By the time Elli reached her third birthday, her coat took on a beautiful and distinctive pattern that looks like a snowflake. They say every snowflake is unique. That is certainly true of Elli as well. 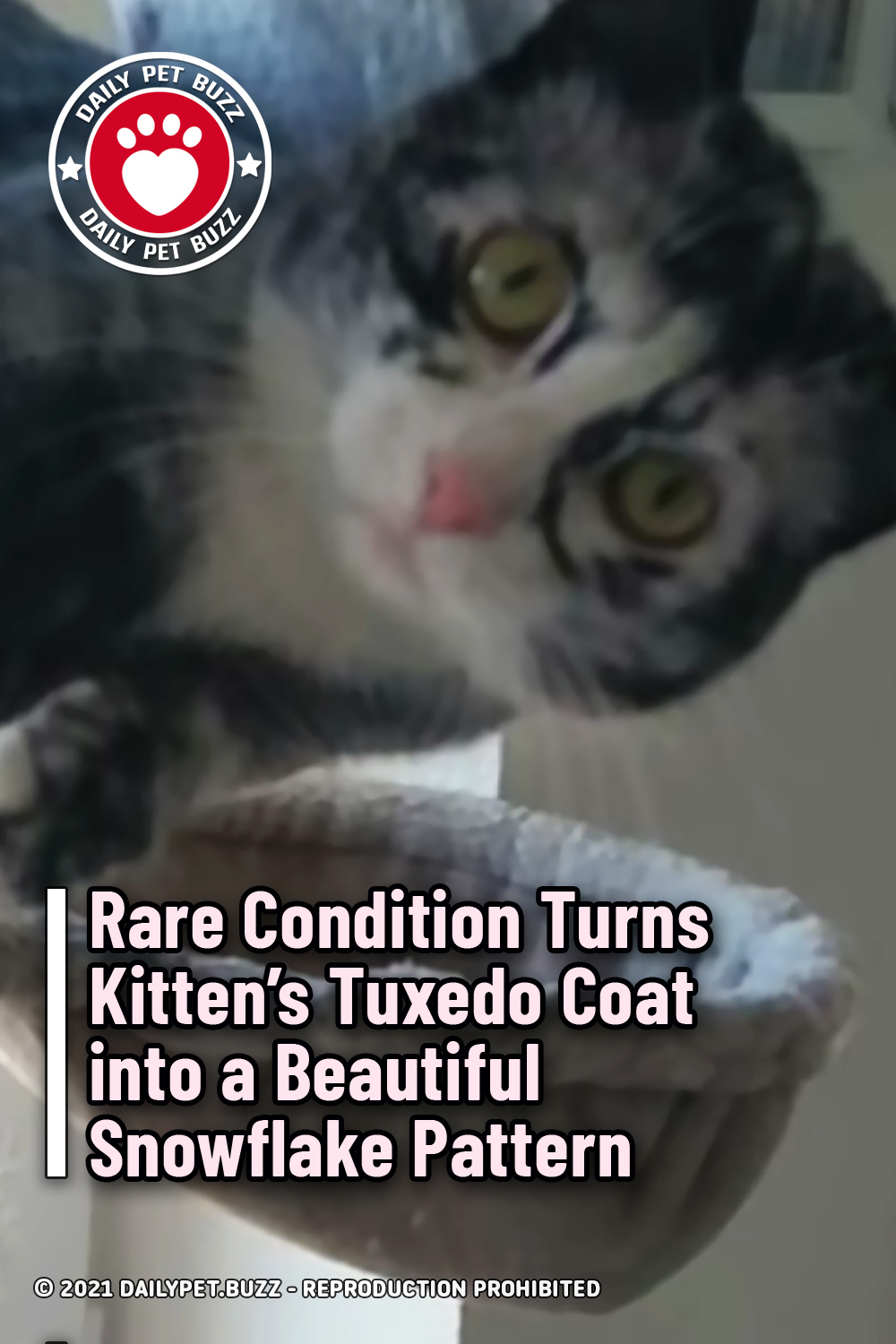