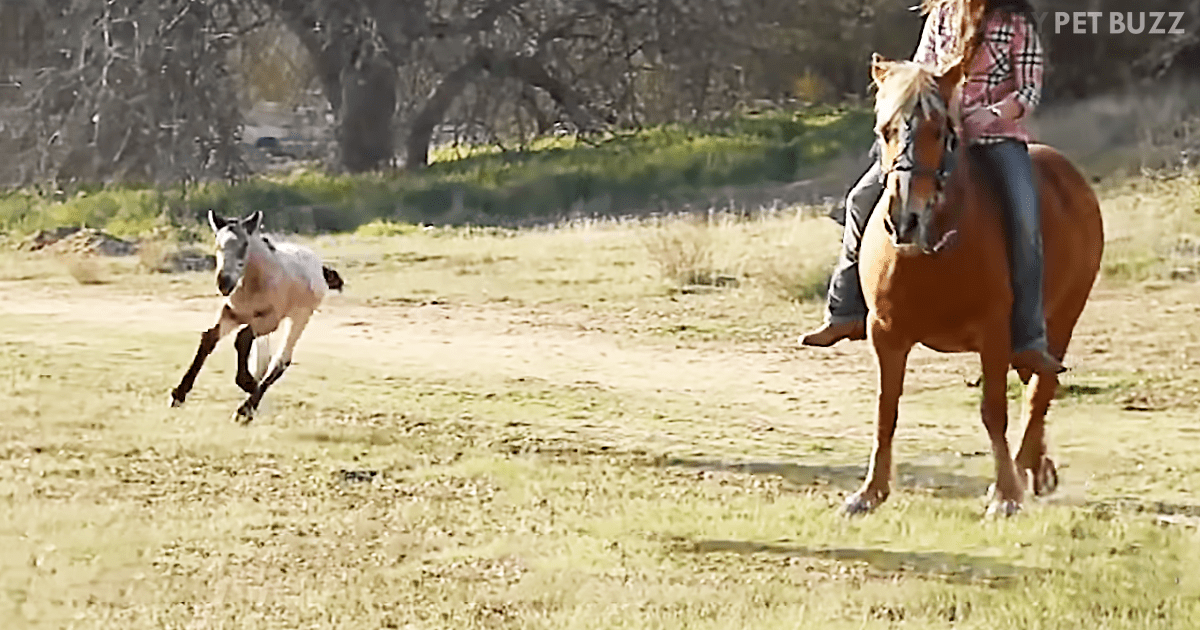 It’s amazing what kind of animals can come of breeding. The mixes are almost endless, and seeing rare animals with special markings can just take your breath away. They may have different colors or coats or appearances. It’s fascinating what science can come up with.

Take a look at this video of one very special horse and her half-brother to see what I’m talking about. We see a horse named Lady Nadira, which means ‘rare’ in Swahili. That name is right on the mark since she has very distinguishing features – black spots all over her body like someone got mad and threw a bucket of paint on the floor near her, and she got hit with the splash. It’s quite striking to look at. She looks like this because she’s, according to the video, a mix between Bay Haflinger and Gypsy Cross.

Lady Nadira is a very unusual horse, though admittedly, I don’t know that much about individual breeds. Her half-brother, Lord Xalvador, who, according to the video, is the only one of two spotted Gypsians that were birthed by a baroque Friesian mare. People who really know horses will understand what I just typed, while I’ll just nod my head here and pretend that I am knowledgeable about this.

Both Nadira and Lord Xalvador, which means ‘savior’ in Spanish, are very unusual-looking horses with their spotted colors. The video says she will be a beach pony and a pleasure driver. A pleasure driver is a horse that pulls people in a cart. I wouldn’t mind sitting in a cart that’s being pulled by Nadira. She’s also going to be a competitor in extreme cowboy races, – so they will be keeping her busy. 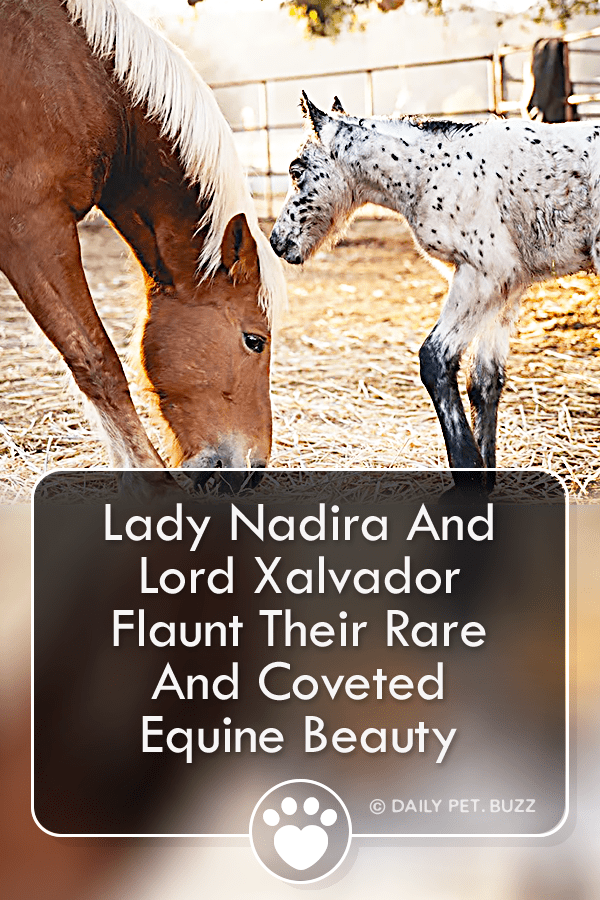