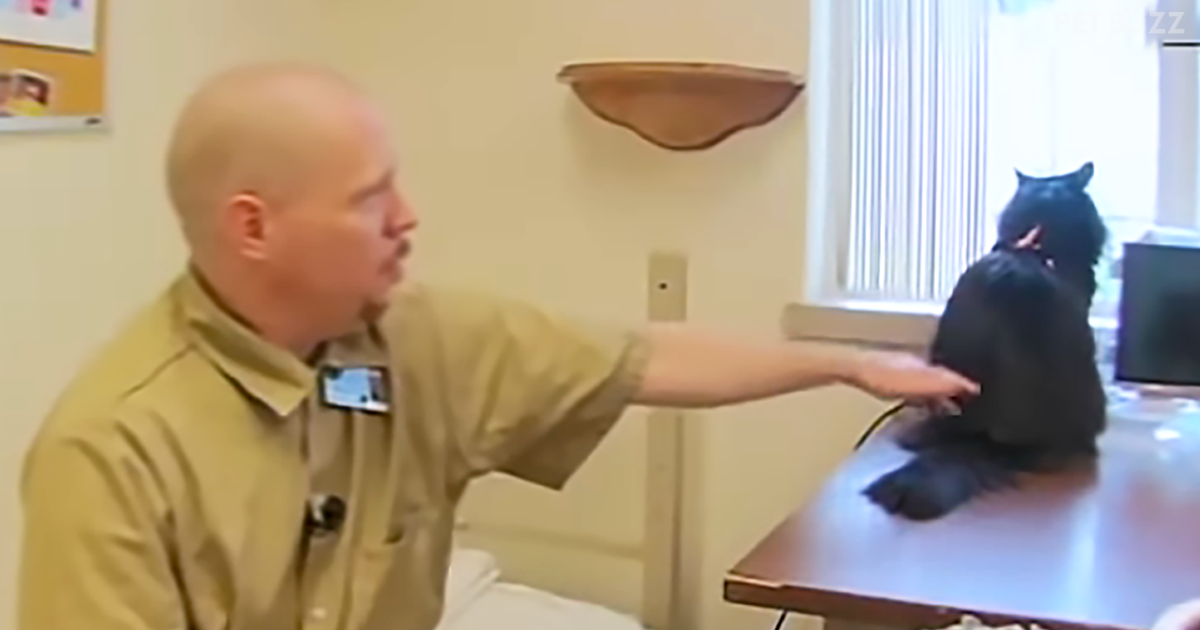 Too often in society, we think prison as a place of punishment. The purpose of prison isn’t really to punish people but to reform them so that they don’t commit the same acts again. It should only in the rarest and most heinous of cases be used as a punishment.

But that’s not really the society that we live in today. The war on drugs has put more people into prison than ever before and mostly to penalize them rather than reform them. If we give up on people who have committed such a small offense, then all we are doing is damaging society in the long run by preventing these people from contributing.

One method of reforming prisoners is by pairing them with rescued animals. Learning to take responsibility for another life is a great way of teaching the prisoners empathy that they may not be used to expressing.

The video below shares the story of a program that pairs prisoners with rescued animals. If this isn’t an exceptional concept, then I don’t know what is. Don’t miss this informative and inspirational video below. 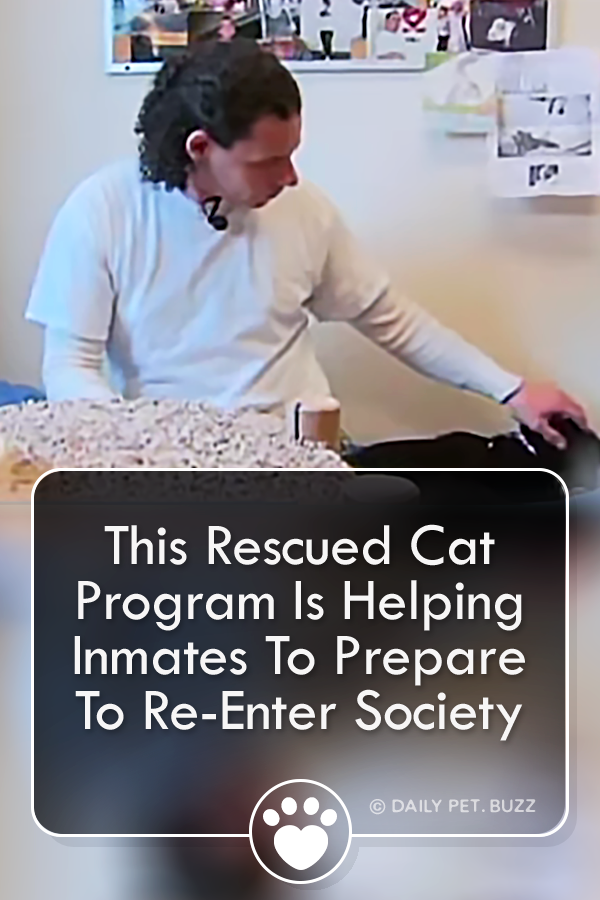