The famous pair of Britain’s Got Talent 2015, Jules O’Dwyer and her dog Matisse, walked on the stage to perform their final act that surprised everyone who was watching. This performance won millions of hearts which resulted in this pair’s victory in this season, and I think they were very deserving of the win. For their title winning act, Jules posed as a police officer while Matisse as a ‘sausage-thief’ which is a very fitting role for this K9. This routine is filled with physical stunts, dance acts, and even a final surprise which will definitely touch your heart.

This dog owner has obviously formed a very close bond with Matisse and spent hours training the dog to perform, but the dog loves every minute of it and certainly doesn’t seem to think of this as work. This dynamic duo won the title of this season’s Britain’s Got Talent and walked home with £250,000. As the season winner, Jules and Matisse will get chance to perform at the Royal Variety Performance. They have already landed a place in the hearts of millions and are still ready to move forward to steal more hearts and become even more famous.

Watch this amazing performance by this fantastic pair in the video. If you have any suggestions or comments do let us know in the comments section. We’d love to hear from you! If you were as charmed by this performance as millions of other viewers, please share this clip on Pinterest so your friends and family can be just as amazed. 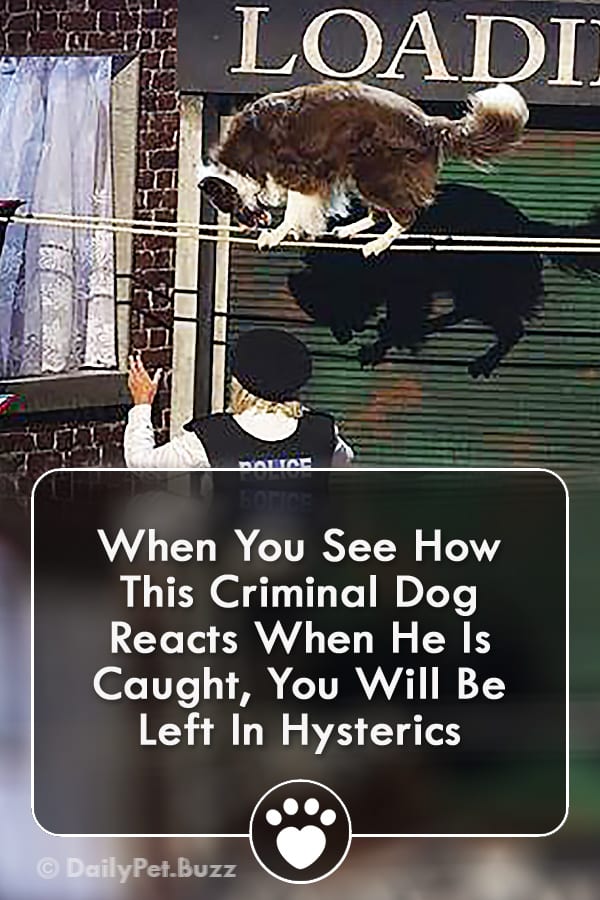