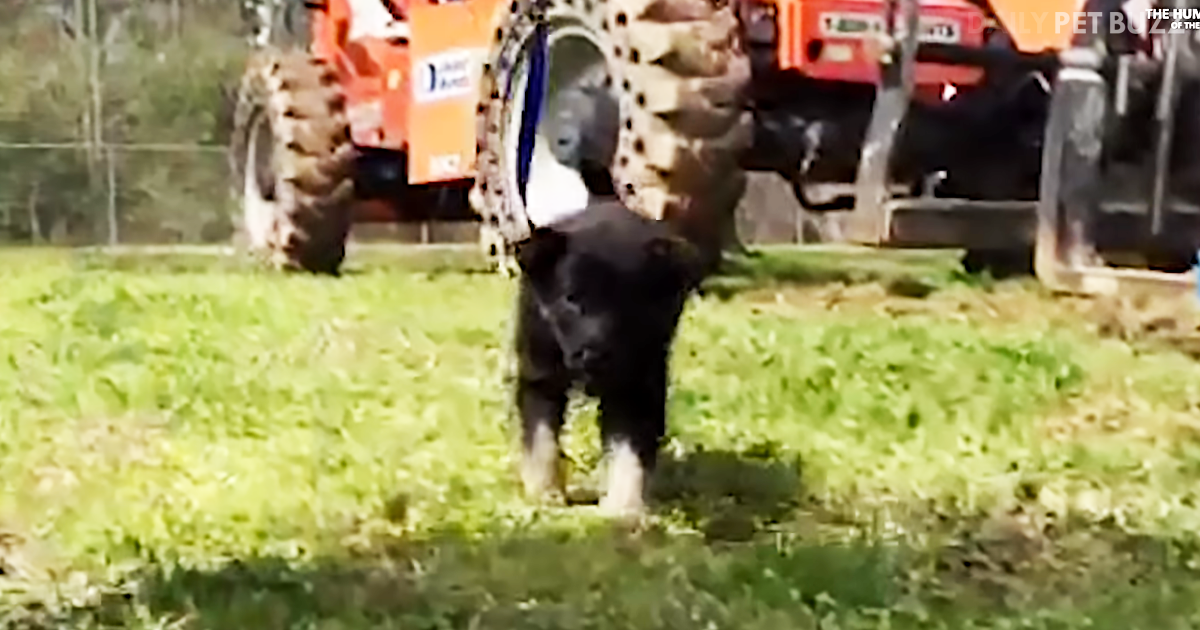 Puppy mills are loathed – by myself and anyone I have ever known. They are cruel places that just churn out puppies no matter what the conditions. Not only do the dogs live in deplorable living areas, but their litters also tend to be full of puppies with congenital conditions. This is why it’s better to get a dog from a shelter. They don’t live like the ones in the mills – but it’s good to free those dogs, too. Like the one we see in this video.

We see Daniel, a puppy that the Humane Society rescued from a puppy mill located in Arkansas. He looks like a normal puppy – save for the fact that his front legs don’t work. The only way he can get around is by scooting around with his hind legs. I don’t know what the cause of the defect was, but it might have been congenital due to questionable breeding tactics. That doesn’t mean he deserves any less help.

It’s heartbreaking to see Daniel crawling along the ground at the puppy mill. He wants to be loved, and he’s trying to show his affection by crawling toward the rescuer. There’s one scene where the rescuer is carrying him out of the mill, and it’s just so sad to see. Daniel has a lot of love and heart that show in his eyes, and the fact that his legs aren’t working is so saddening.

They wind up, taking him to a shelter. Lo and behold – it took a mere two days for the people at the shelter to get Daniel to start walking normally. He’s jumping around like the puppy that he is. There is a slight wobble to his walk at times, but he should be losing that as he gets older and continues to keep walking.

The best thing that happened to Daniel was getting out of that puppy mill. Thank goodness the Humane Society was there to help him. Hopefully, he got a forever home fast. He should since he’s SO adorable. Don’t miss this inspiring story that we have posted for you below. 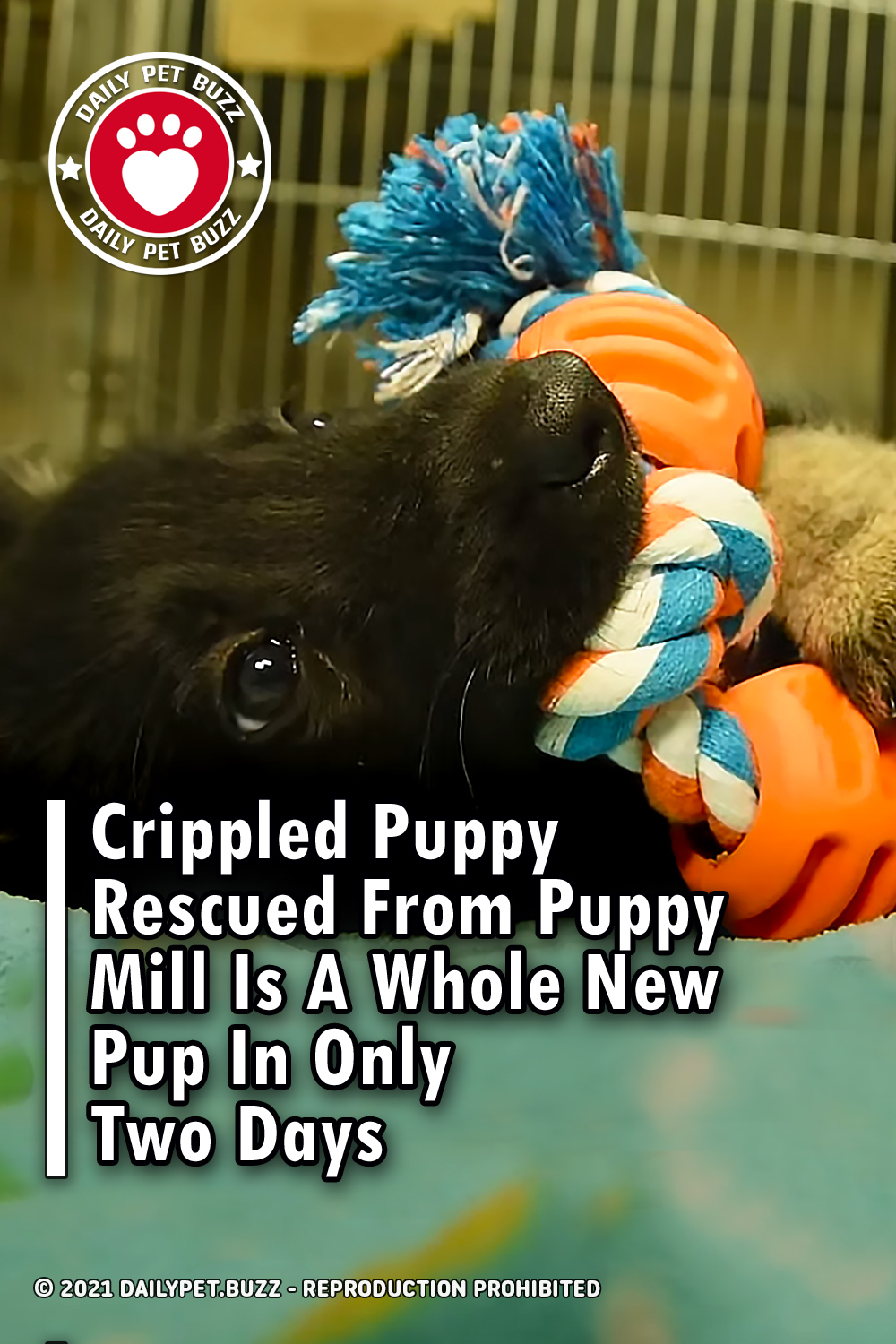