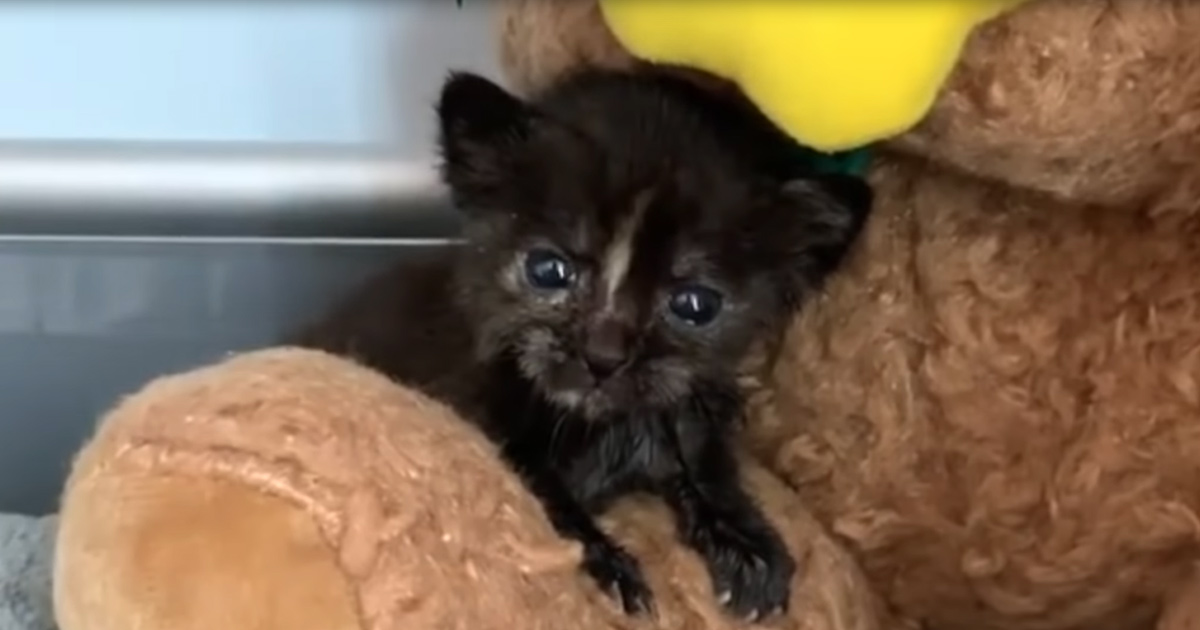 Rescuers Nikki Martinez and her husband found four kittens while they were working on a TNR project. Three of the orphans were relatively healthy, but the obvious runt of the litter was significantly smaller, weaker, and sicklier than her siblings. As the tiny, weak tortoiseshell kitten needed extra intense care in contrast to her siblings, the stronger kittens went to a different foster home.

Nikki and her husband set the runty baby up in an incubator to regulate her body heat and attempted to feed her every two hours, as is standard practice with neonatal kittens. But the tiny feline refused every attempt they made to feed her, so they were forced to resort to tube-feeding her every two hours instead.

The couple called the little tortie EJ – short for Erica Junior – in deference to another kitten they had previously had in their foster care. Although EJ seemed responsive to the tube feedings, greeting Nikki enthusiastically and purring whenever she approached the incubator for another feeding, the tiny kitty continued to refuse the bottle.

Desperate for help, Nikki took EJ to the veterinarian for answers, where it was determined that the tiny feline suffered from a bacterial infection, for which she began to receive an antibiotic. The very night she began the medicine, EJ started to recover, and her appetite improved. Nikki nearly burst into tears to see her foster baby finally begin to eat on her own at the age of five weeks. That was the day she made her comeback, setting the stage to become the healthy kitten she is now. 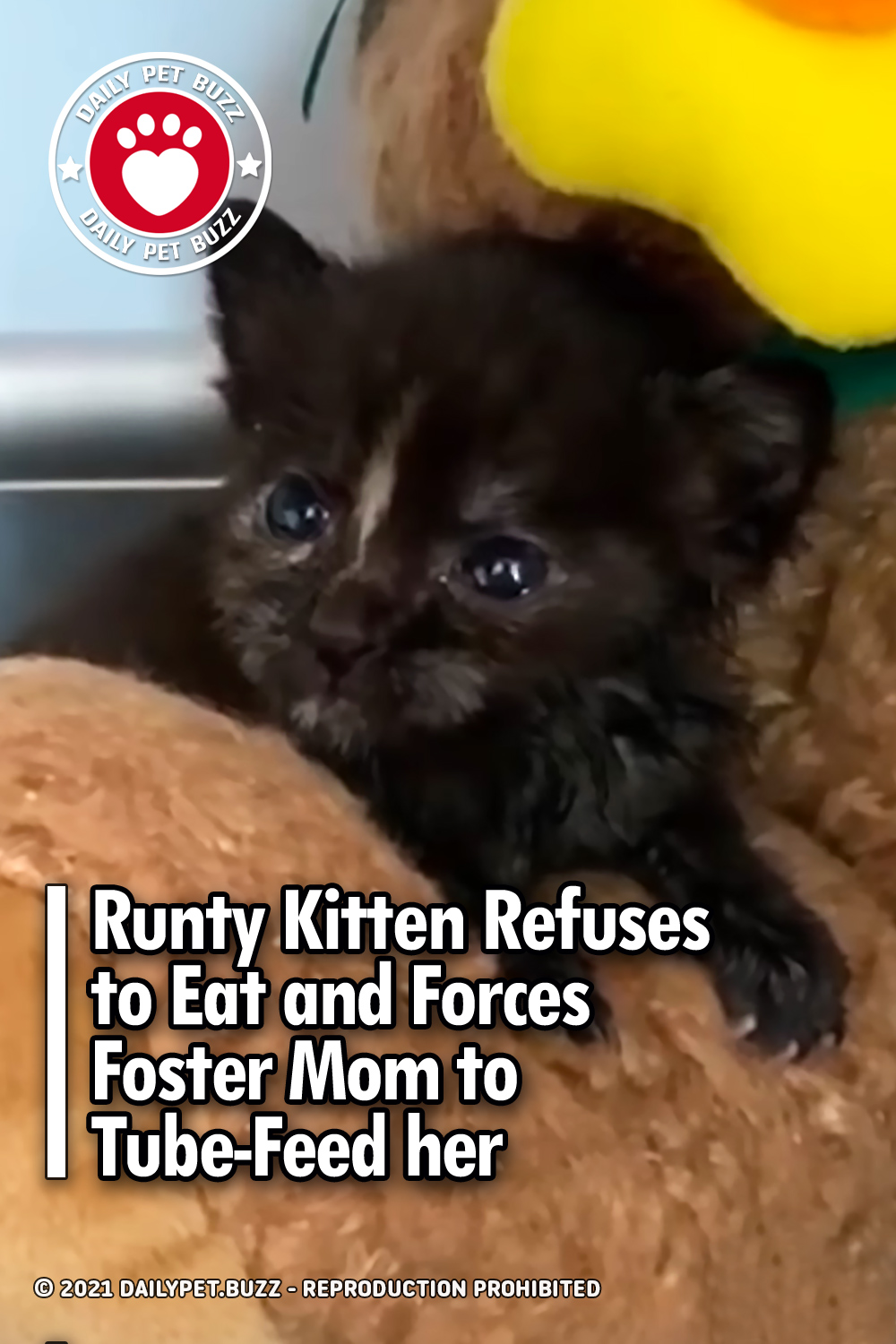