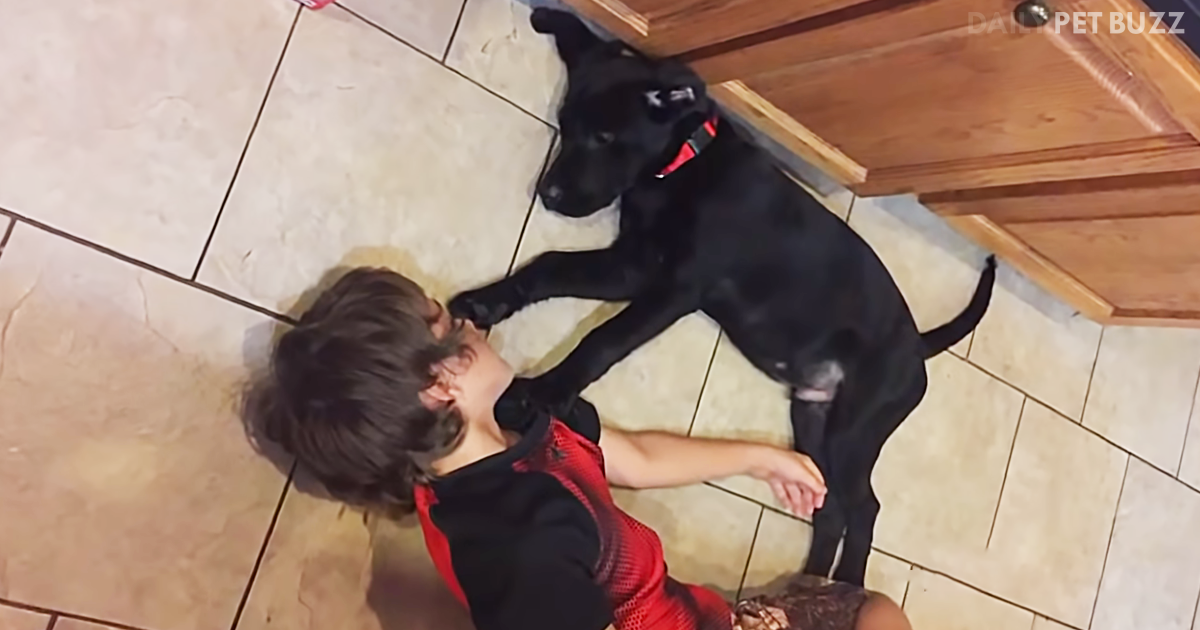 There are times when kids are caught breaking or sneaking into places. They are looking for anything ranging from drugs to money to jewelry to anything else valuable. While they may be young, they have the air of a hardened criminal sometimes. Especially if they started doing this at a very young age. It can be very disheartening to all involved – parents, police officers, store owners, you name it.

Josh, the nine-year-old kid that was caught doing something like this in the video on here, does NOT belong in the above category. The video starts by showing him riding his bike outside his neighbor’s house in Louisiana. Suddenly, he furtively jumps off the bike and runs into the neighbor’s garage – to hug a dog.

Apparently, his own dog died, and his mom is refusing to get a new one. So Josh is getting his ‘dog fix’ of sorts. It’s really sweet. Josh’s neighbor saw the video and posted it online. Soon, it went viral. News outlets were showing it.

Finally, Josh’s mom relented. She got a new puppy for him, one whose previous daddy went to college and couldn’t take care of him. All’s well that ends well. I just hope that Josh keeps going to visit the neighbor’s dog, who had probably come to really like the attention.

This is just a really sweet video, even with the technical trespassing. It’s pretty unlikely that his neighbors even entertained the idea of pressing any charges there. Now, if he had been stealing the dog away for hours at a time – then they might have said something. Josh wasn’t doing it to be shifty; he just wanted time with a dog after his had passed away. Watch this beautiful story in the video below. 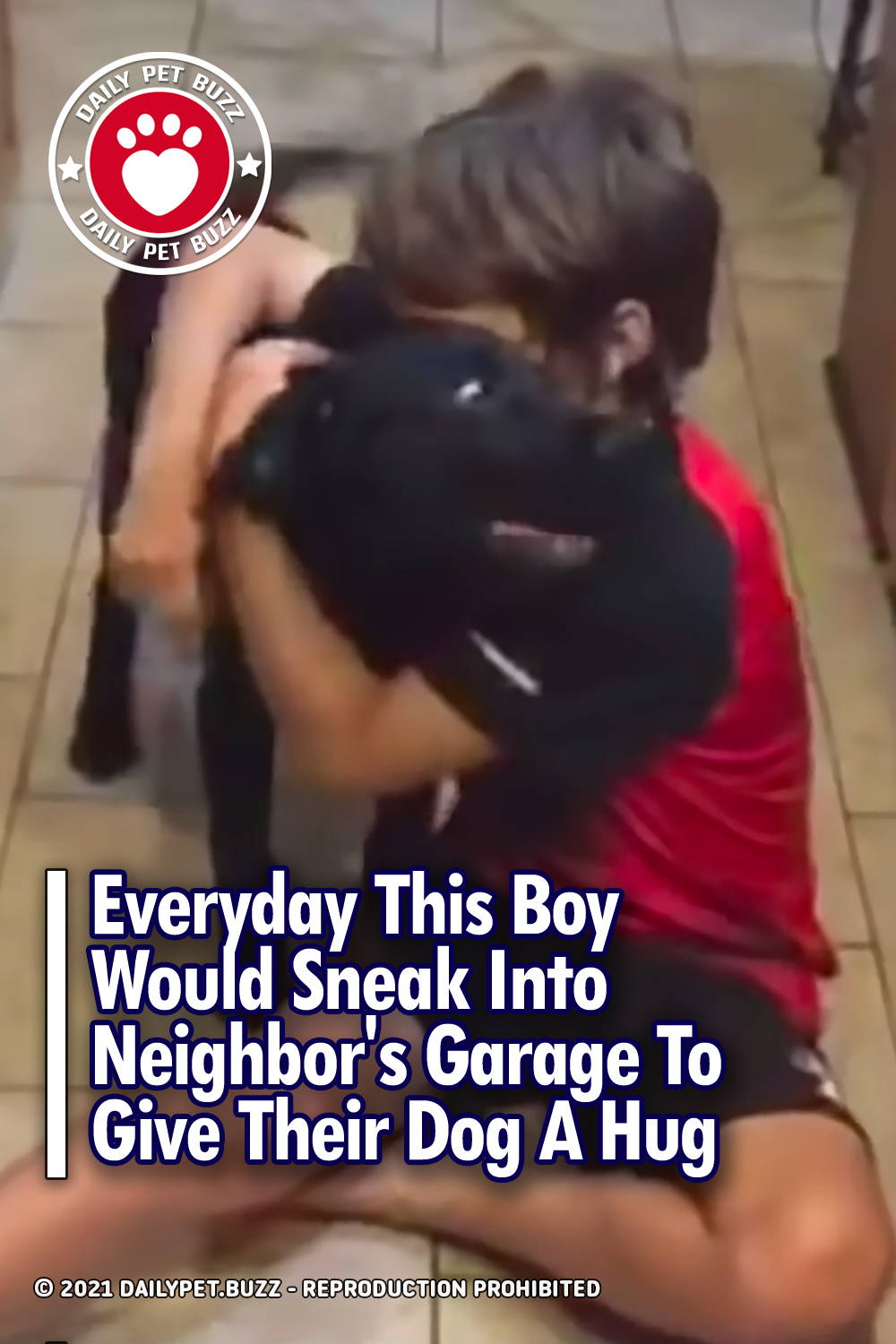