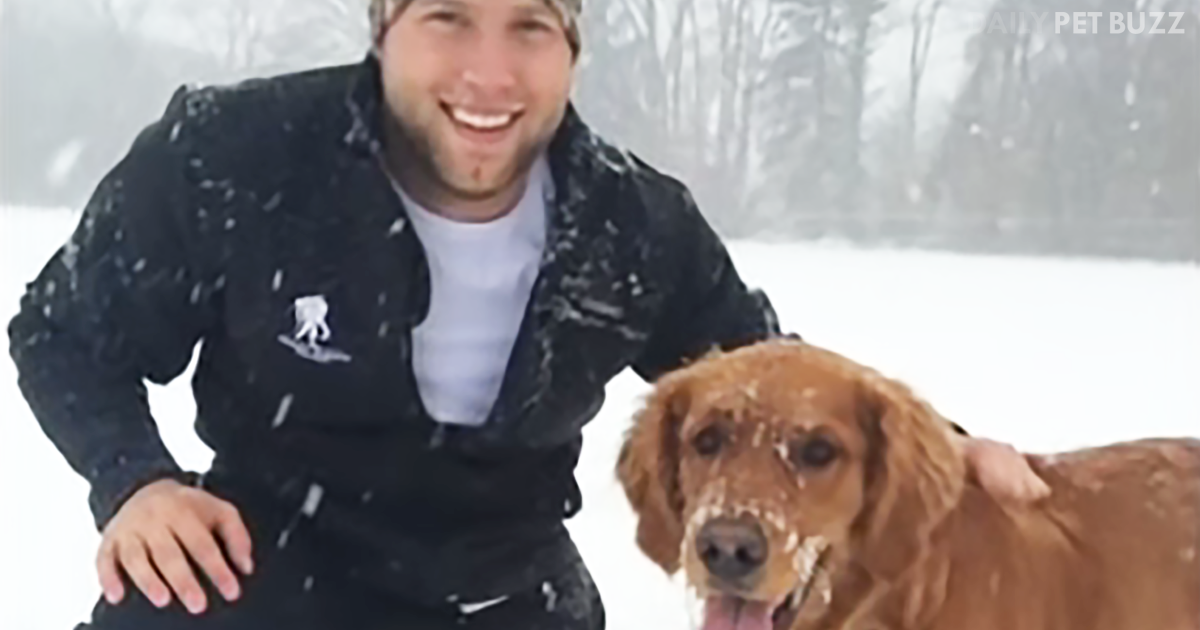 A wedding is always a beautiful event to behold. It’s one of the most special days in anyone’s life, and for Justin Lansford and Carol Balmes, it was definitely an unforgettable day. They’ve been together since their high-school days, and they achieved their dream of getting married, but they had one very special guest that stole the spotlight completely from them.

It was the chosen best man for the wedding, but you’re going to have a hard time believing who it was – a Golden Retriever named Gabe, who works alongside Justin as his service dog. They met each other thanks to the Warrior Canine Connection program, which helps war veterans overcome PTSD with the help of dog companions.

Justin was heavily injured while fighting in Afghanistan, and he lost his left leg, but thanks to Gabe, he was able to pull through and carry on with his life happily, and now Justin loves him so much that he made him his Dog of Honor for his wedding.

I can’t believe that after going through such difficult times, they can look as happy and bright as in the video above. It really goes to show the amazing power of friendship. The Warrior Canine Connection program is outstanding, and they have some incredible stories to share about how the love of a dog can make all the difference in the world. 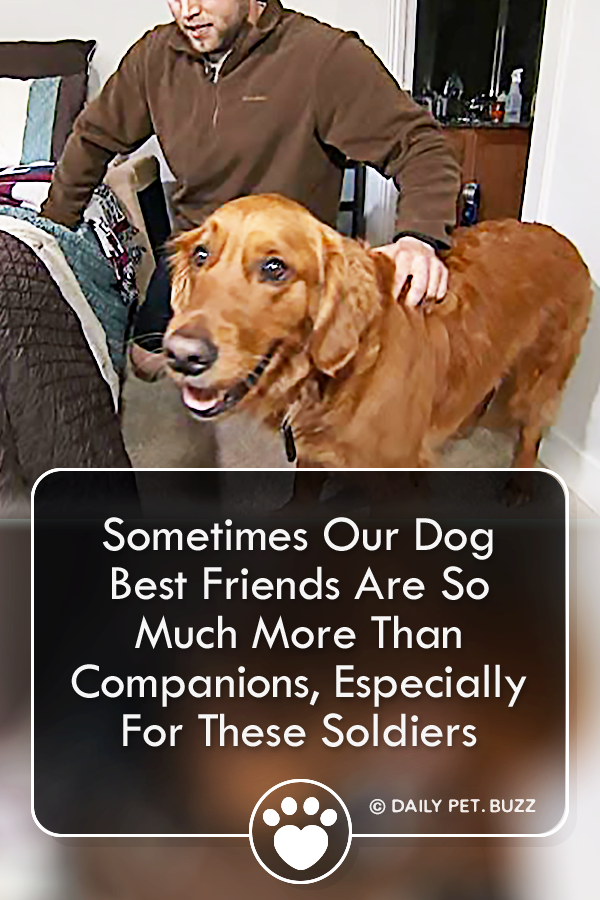