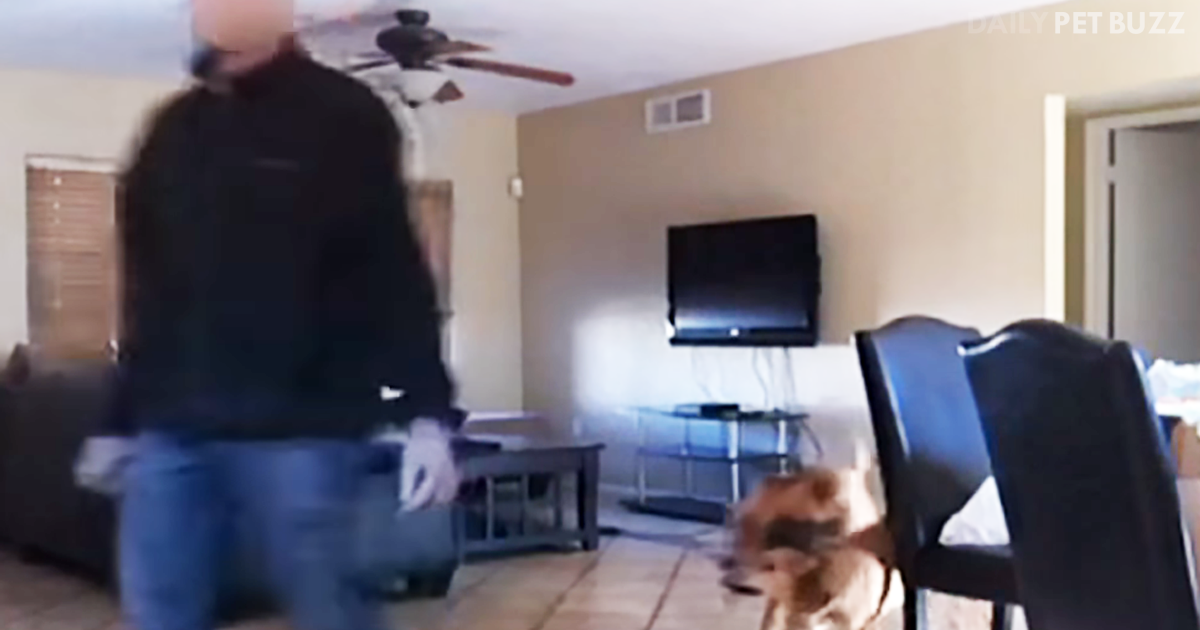 When this Arizona couple wanted to get a glimpse at what their dogs were doing while they were out, they never in a million years imagined that they would catch this on video. They used a home monitoring system iPhone app called Manything and set up a camera and wifi in order to capture a video of their dogs, but found someone else surprising on the video.

What they found on their puppy cam was something much more terrifying. When the woman checked the video, she saw a strange man walking around her home in the room that the camera was set up in.

The first thing she saw was the burglar bribing her dog with treats to stop them from barking; however, within seconds, the burglar noticed the camera and turned it off. What he didn’t know was that the woman had already called 911.

Police arrived and managed to arrest the burglar, who had attempted to steal an Xbox video game system from the home. ‘We couldn’t have asked for anything more in terms of getting real-time intelligence and reporting to us so that we could bring the appropriate resources, we could respond appropriately and safely,’ said Tempe Police Lt. Scott Smith. 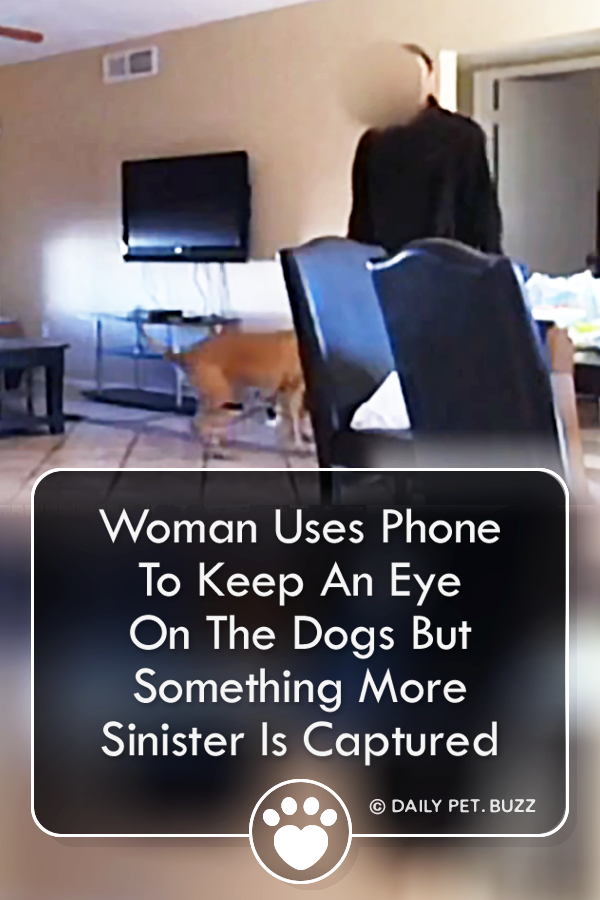