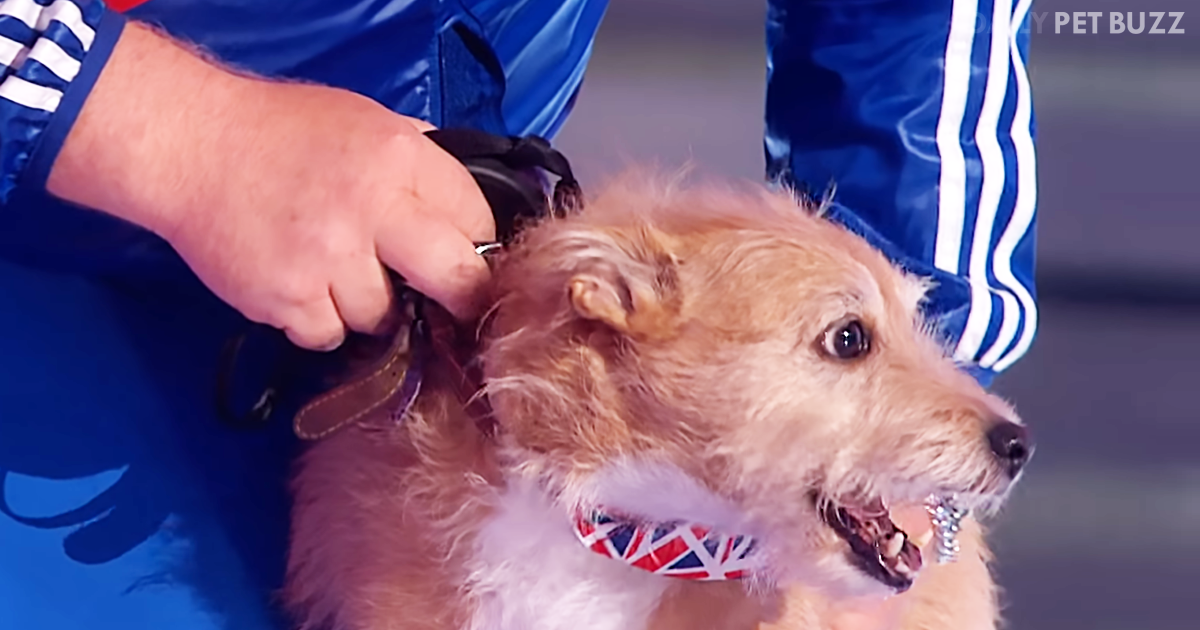 One of the things that I fantasized about the most about when I was growing up was breaking a Guinness World Record sometime. I didn’t really care what kind of record it was; I just wanted my name to be known to be part of the best or the biggest something. I still believe I might be able to achieve something like that one day, and one of the things that inspire me to believe that is watching other people overcome adversity to achieve their dreams.

In the video below, you’ll see a very particular entry in the popular TV contest show Britain’s Got Talent, and it features a world-record-breaking performance that will leave you applauding. And the best part? It’s not starred by a human being, but by a dog!

You can only imagine the kind of world record that a doggy would be able to break, but it’s really amazing to see it. She’s presented as Cally the Wonderdog, and she comes into the stage alongside her trainer Mitch, who has accompanied her throughout her entire career until reaching this high point together.

Together, Cally and Mitch are going to pop 100 balloons in the shortest amount of time EVER. They had prepared to break the record for a while now, and the makers of Britain’s Got Talent invited them to do it live on their show. You’ll be thrilled with their incredible performance. Watch this amazing dog for yourself in the video below. 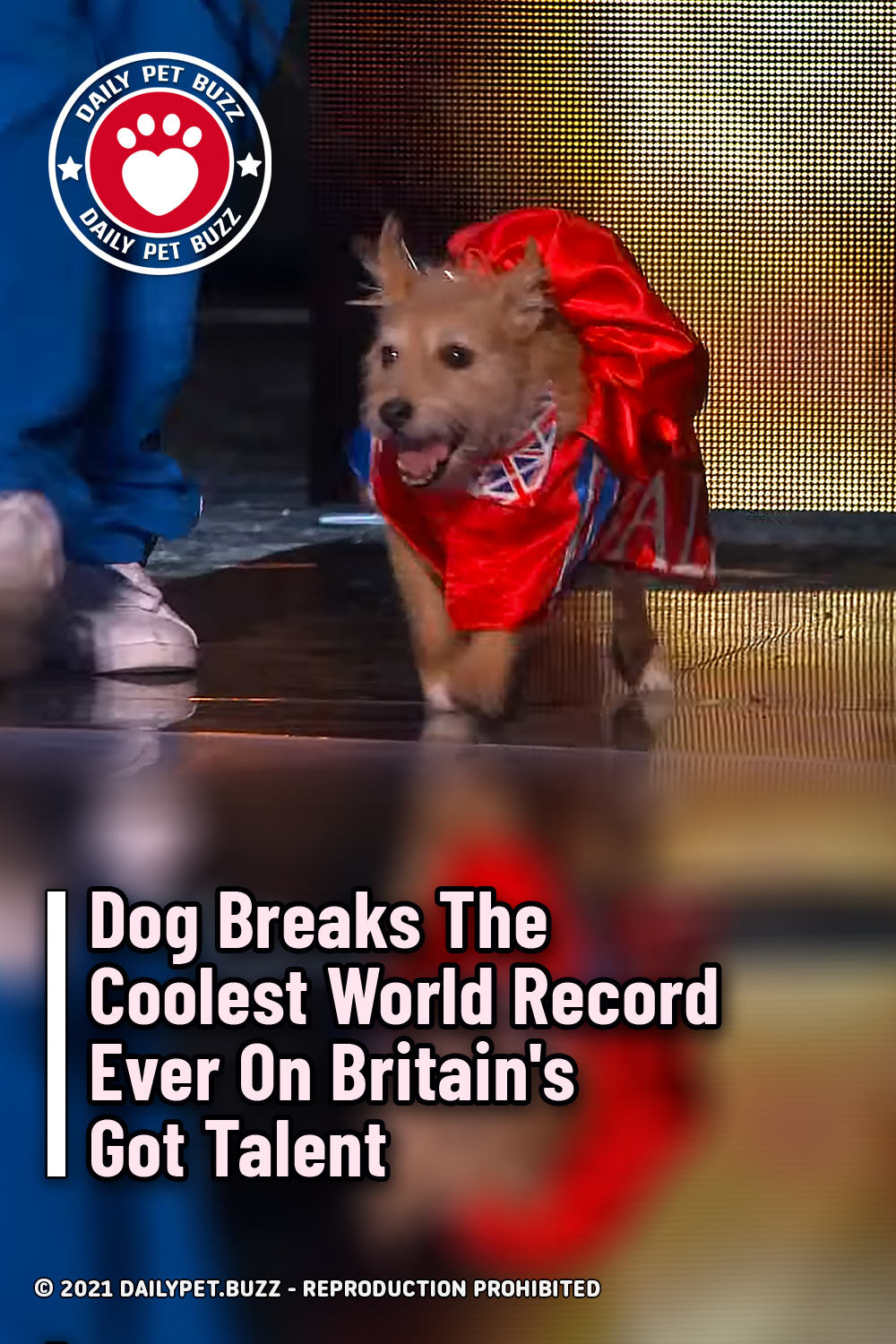