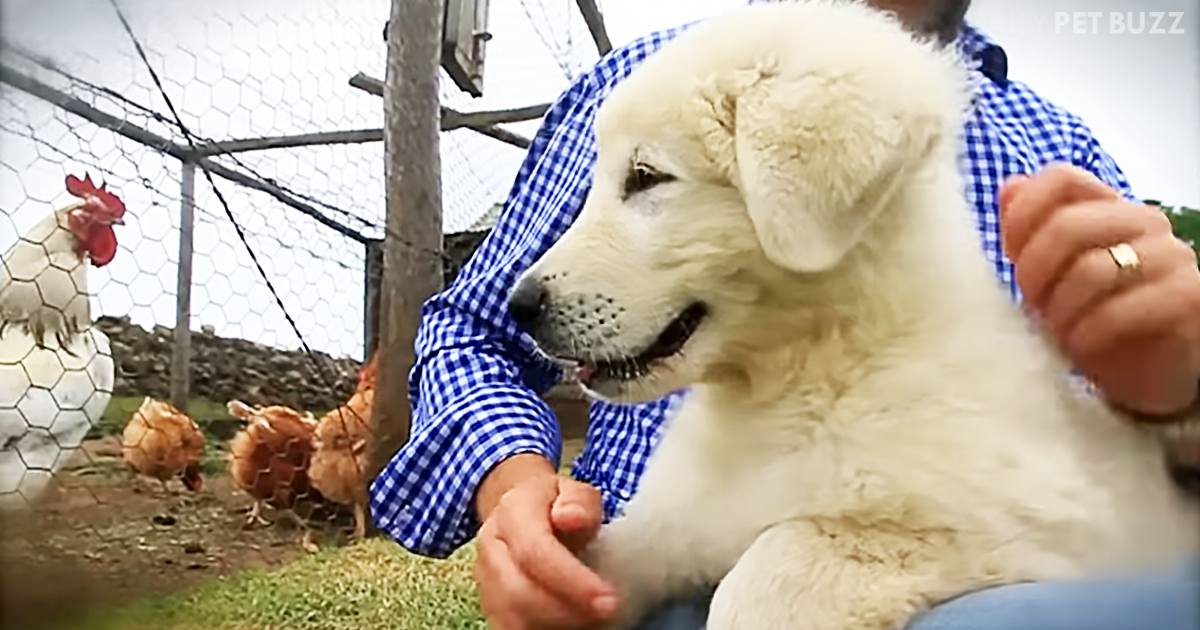 Whenever we talk about endangered species, it is usually our species that has had something to do with the dying out of that species. Pictures of animals that existed around the 19th century are still a reminder of what we lost. The reason for their extinction is greed or ignorance. There were animals that we lost because people liked their fur. Others because people thought they were bringing misfortune. In other cases, it was because people feared them.

One of the most notorious was the Tasmanian tiger. This beautiful animal had tiger-like stripes from behind the neck all the way to its tail. It was a stunning sight to see. It was the size of a medium dog. It was hunted down because people believed at the time that it represented a threat to their sheep. It became extinct in 1936.

Another example was the Quagga. It was like a half zebra and horse. It was a close relative of the zebra but did not have stripes all around its body. It became extinct in 1870. It was hunted for its leather and meat by South African farmers.

There are many more species that had the same fate. The ecosystem has a perfect balance. When we put our hand in things, the results are bad for animals. Such is the case of a penguin population that lives on a coastal island in Australia. A group of foxes that were taken there by Europeans many years ago found these penguins. The penguin population was hunted down by them almost to the point of extinction. There were only 10 of them left.

Suddenly, a chicken Farmer had an idea. He uses a breed of shepherd dogs to guard his sheep and chickens. Why not use them to protect the penguins? These dogs are very territorial and will keep any intruder away. Some people got together and started training the dogs to guard the penguins. It took a while, but the time came when the people felt the dogs were ready. It was time to put them to the test.

Fortunately, when things were starting to look truly bad for these animals, they received much-needed help in the form of two large and fluffy dogs. Once they arrived on the scene, everything quickly changed for the little penguins. After spending more time with the penguins, the dogs have dedicated themselves to keep them safer. The Penguin number has been increasing. They are now 200. And everything thanks to their fluffy friends. 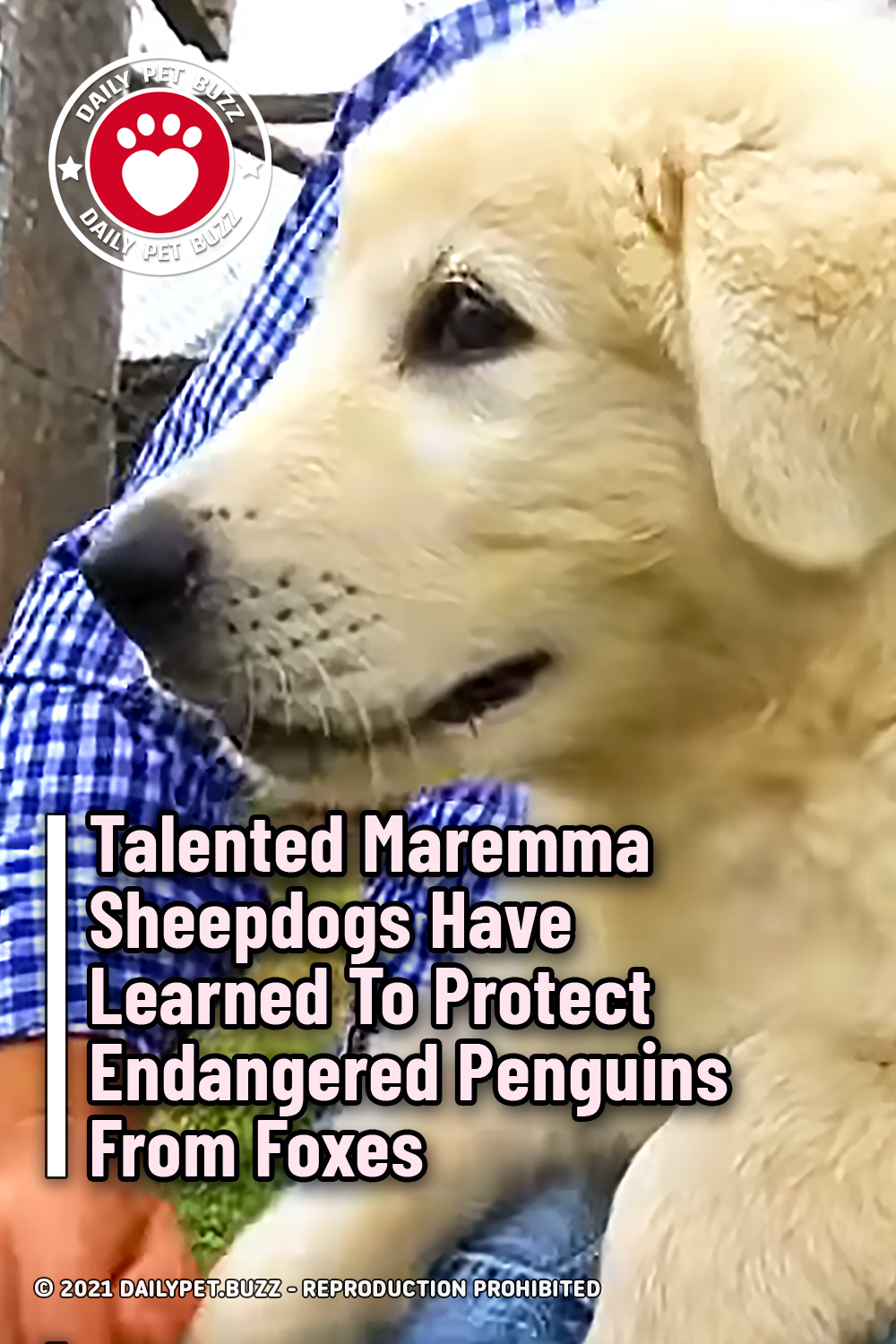