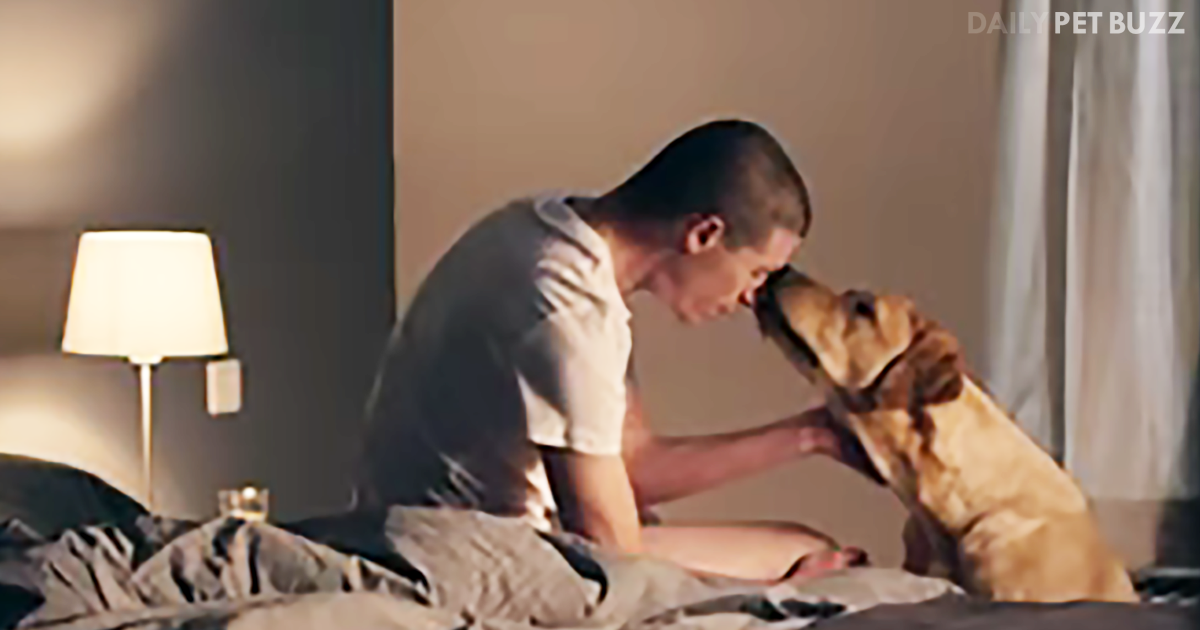 Soldiers battling in a war zone; Bombs blasting; Children dying. This video opens with a truly nightmarish scene, but for the millions of soldiers around the world, this is their reality. In the end, the video cuts to a vet being suddenly awoken by his four-legged companion. It’s the ending that makes the video so incredible.

The ad, brought to us by the Royal Dutch Guide Dog Foundation, was created to spread awareness about service dogs and their ability to help military veterans cope with PTSD and war-related trauma.

Countless soldiers arrive home from deployment only to suffer another kind of battle. We lose too many soldiers to PTSD and its crippling effects, including reoccurring flashbacks, severe emotional distress, recurrent nightmares, and a general feeling of numbness.

The commercial may be a quick-moving 35 seconds long, but it’s enough to pack a powerful punch. So powerful, in fact, that it was crowned the winner of the Gouden Loeki 2014 award, naming it the best Dutch commercial of the year. Don’t miss this incredibly impactful video we have posted below. 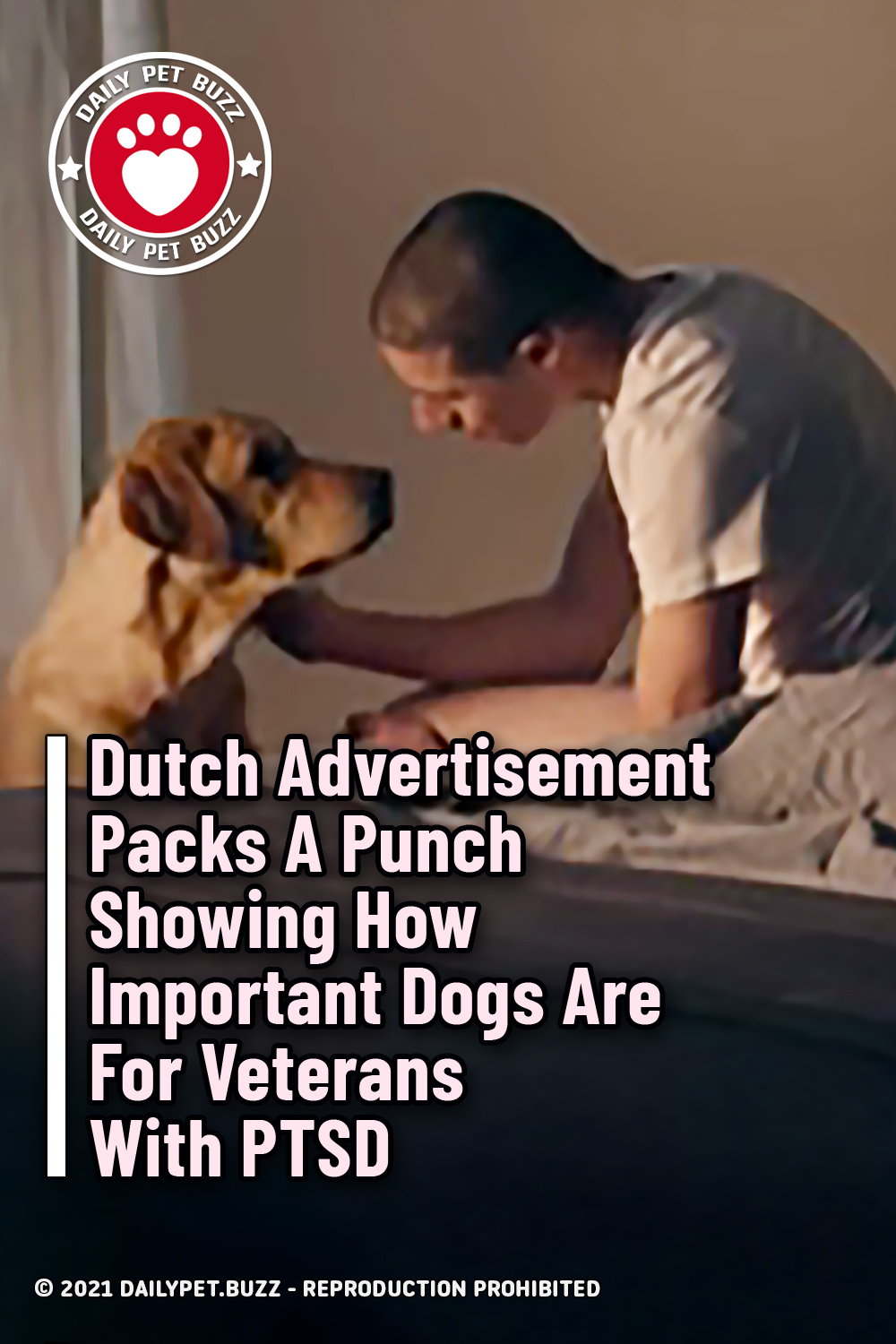