When females of any species enter the years of no longer being viable to birth children, it can be a sad thing. Sure, there are women who have never had any desire to have babies, and that’s fine, since our society can place fertility over the actual feelings of those who can carry babies. But what about those who didn’t necessarily have a choice, either through disease or other circumstances? Like Lilo, the Husky that we see in this video –

Lilo had never had puppies and she had basically hit the dog equivalent of menopause. It’s a shame, since she seems like a dog who wants to be a mother to a puppy. Enter the next best thing: a rambunctious kitty who goes by the name of ‘Rosie.’ Lilo took to Rosie immediately, letting this tiny furball basically use her body like a giant jungle gym. They have so much fun together, it’s amazing.

These two have formed a lasting bond. It gives Lilo SO much to look forward to each day. The only thing that makes me sad is that they didn’t name the kitten ‘stitch.’ Like the movie, ‘Lilo & Stitch.’ One of the great movies from the 1990’s? No? It’s OK. I can be a big movie nerd sometimes. It’s just so much fun to see Rosie climb around Lilo’s face and get licked by this giant tongue.

Another reason why I can watch this video over and over is that the background song is Phil Collins’ ‘You’ll Be in My Heart.’ I’m a huge fan of the former Genesis singer/drummer. Seeing Lilo and Rosie is cute enough, but with Phil playing, I’m hooked. The lyrics fit perfectly, especially with Lilo looking over her shoulder at Rosie at the end. Yes, I can be a music nerd sometimes, too –

Who did you think was cuter? Lilo or Rosie? Are you a Phil Collins fan too? Or do you prefer Peter Gabriel? Leave a comment below! 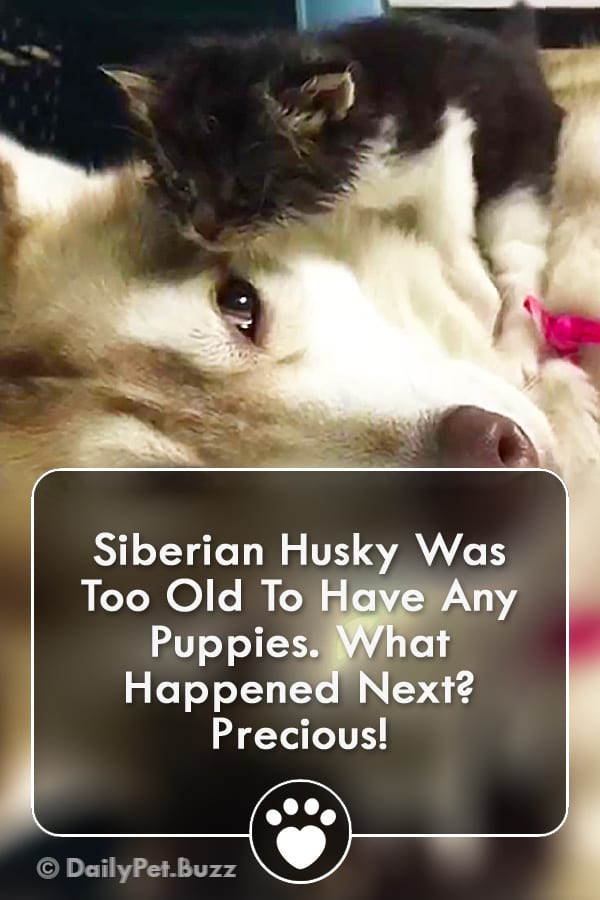