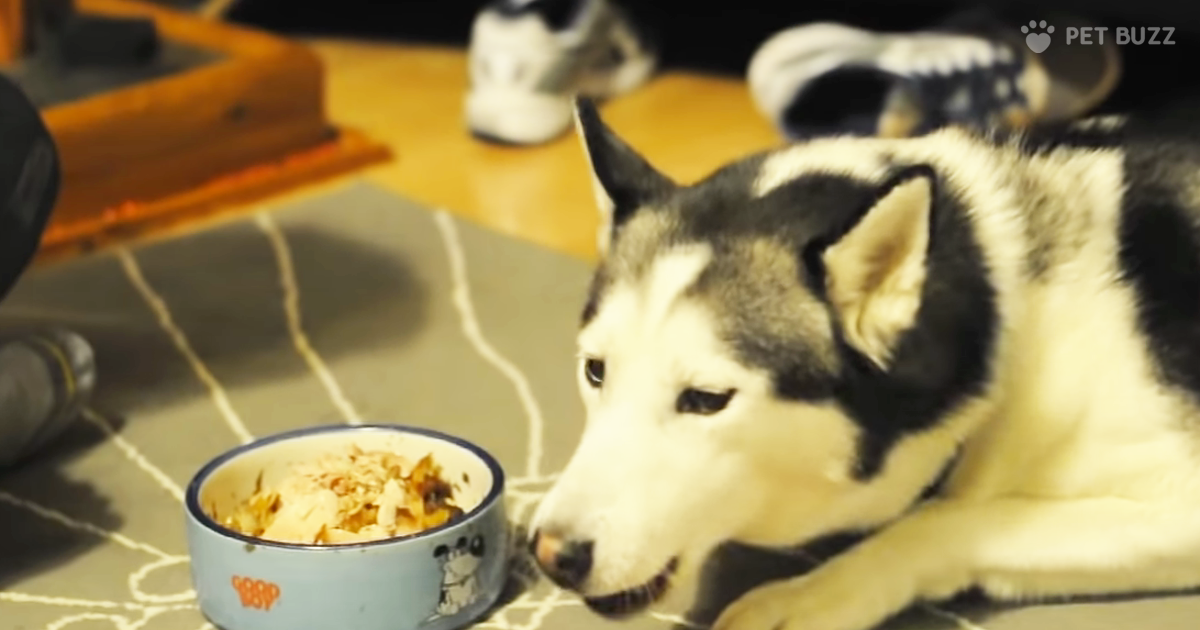 Patience is a virtue, one that is often not shared by animals. Yes, there are some that have the ability to endure anything – those tend to be service animals and pets with small children. Then there are those who act like New Yorkers all the time – I’m a New Yorker, so I can get away with saying that – who wants everything done right then and there. Take this video of a pooch who wants his food NOW, as an example.

We see Dex, a Siberian Husky, sitting on the floor while his daddy takes apart chicken wings and puts the meat in his bowl. The problem is, his daddy’s watching a TV show with some friends while doing it, and darn it, he’s simply NOT moving fast enough.

Dex lets him know this, quite vocally. What’s amusing is that they are watching a sitcom on TV, and it seems like the dog times his howls to end just as the laugh track starts up. ‘That Wacky Dex!’

The really hilarious part of the video is that once the chicken has been put in his bowl – and it’s a pretty substantial amount of chicken in a large bowl – Dex becomes a vacuum cleaner. He sucks up that chicken in 20 seconds flat. It’s an astounding sight, one that I had to view more than once to appreciate its bizarre beauty in his efficiency in wolfing down his food. I was stunned that he didn’t choke.

The second funniest part of the video is that after Dex eats all that chicken, he has the same expression that I did as a child when I finished opening my Christmas presents. ‘That’s it? Is it OVER? No more?’ Unsatisfied, he starts trying to eat the rest of the chicken that’s left on the plate while his daddy tries, semi-successfully, to shoo the pooch away. To be fair, though, he was kind of tempting him with those plates on the floor. I couldn’t get enough of Dex. Check out the silly Dex in the video featured below. 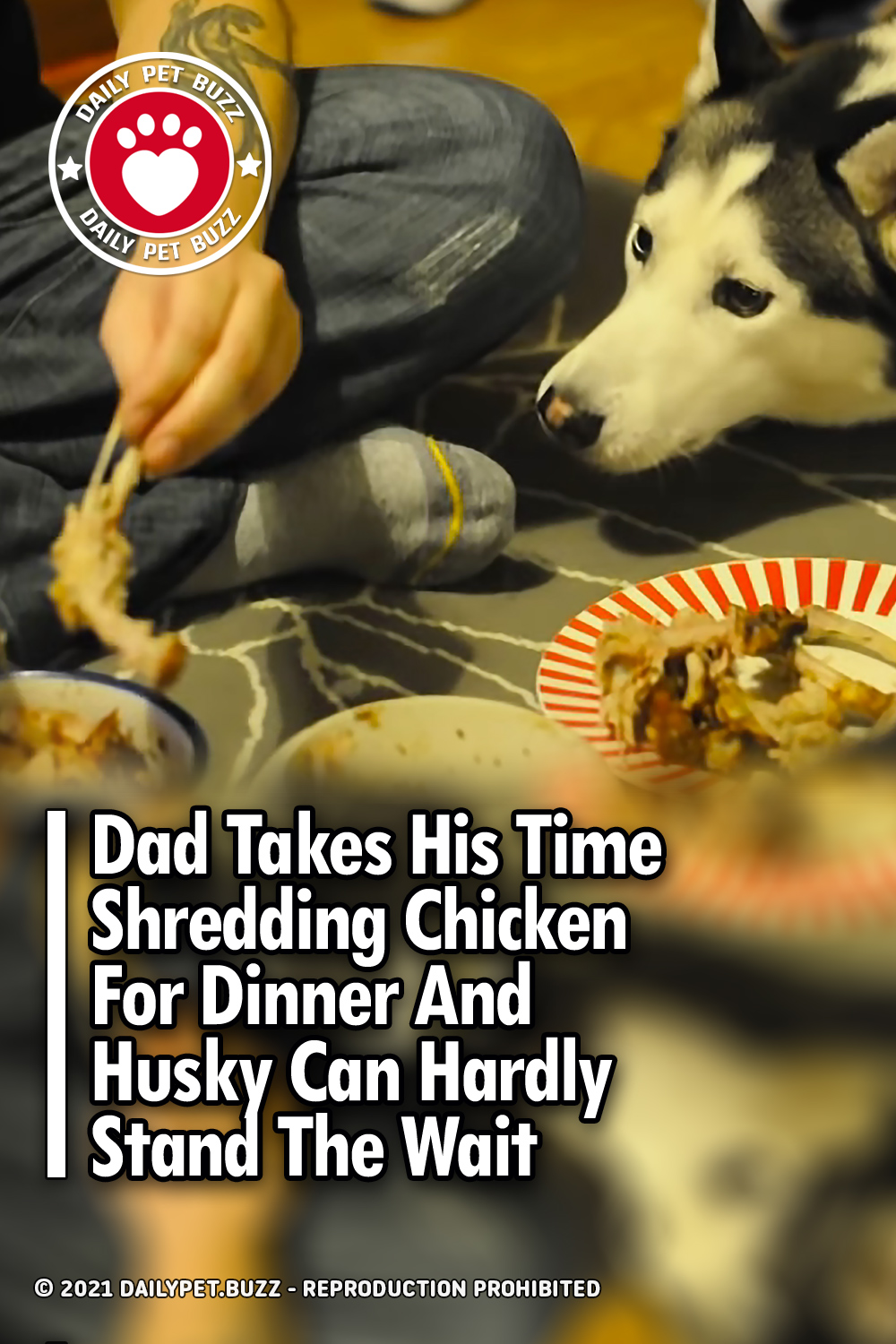