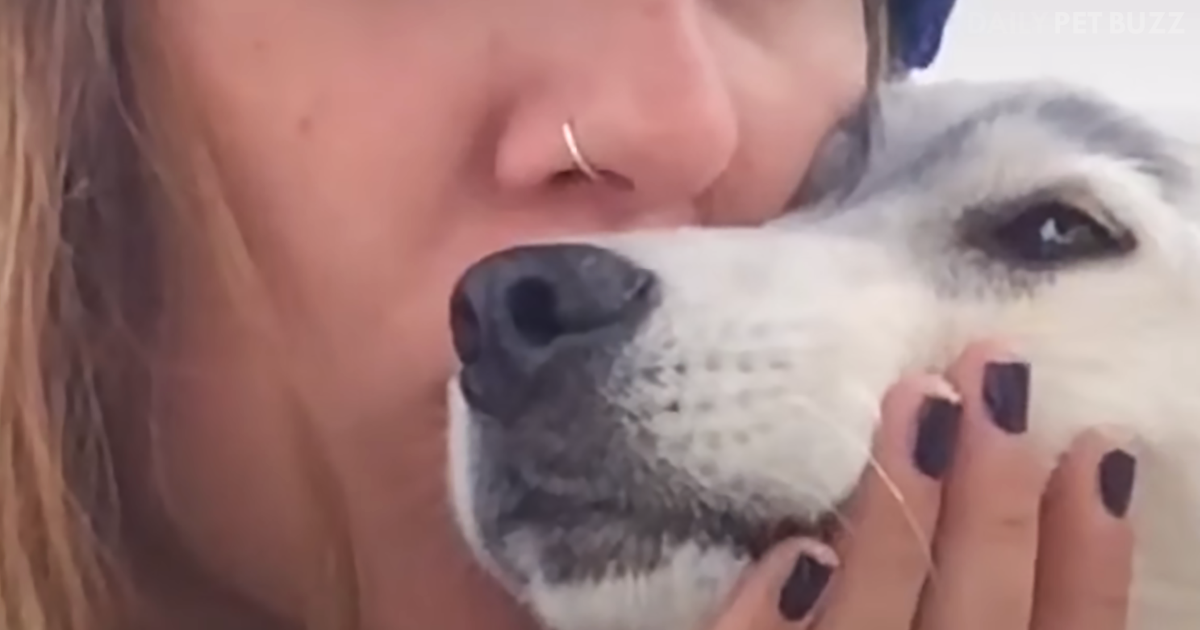 It really is nice to know there are genuinely good people out there – especially when it comes to taking care of animals. And that is exactly what happened to lovable rogue and stray dog, Spud. Spud was living a life on the streets and beaches of Greece – which is well documented as having a significant stray dog problem.

At night, hundreds of dogs come out to play and roam the streets, and they get into a lot of trouble for it – scavenging for food, raiding garbage bins, and generally making a nuisance of themselves. But many of them have been cast out on the streets as unwanted family pets (or families can’t afford to feed them), and it’s utterly heartbreaking to see once domesticated animals trying to fend for themselves. All they want is a home and some love.

But a group of travelers with big hearts decided to step in when they saw this bundle of joy bouncing around them on a recent visit to Greece. This gorgeous pup followed them everywhere, so they fed him, watered him, and even gave him a shiny new collar. And they gave him a name, and then tried to find a home for their new friend – Spud.

Spud became so attached to his new buddies that he would even wait below their window in the morning and pine after them on the quayside when they took a boat trip out, and in one adorable scene, the cute pooch nearly tried to jump in the water to follow them. He was clearly a loyal pup who was just looking for a new family.

The group simply couldn’t leave him behind. So, they turned to the power of the internet and got the word out to try and find a more permanent home for Spud. While nobody responded in the immediate vicinity, one lady in the UK became aware of Spud’s plight and felt obliged to help out.

The next thing you know, Spud is taking a 14-hour drive across Greece, followed by no less than four ferries, to meet his new mom, Tori. And his life was only just beginning. Don’t miss this adorable video of Spud’s journey from a life on the streets of Greece to a new loving home in the UK. He’s certainly got a happy and loving future ahead of him – all thanks to those travelers who went out of their way to help him out. Animal lovers everywhere – we salute you. 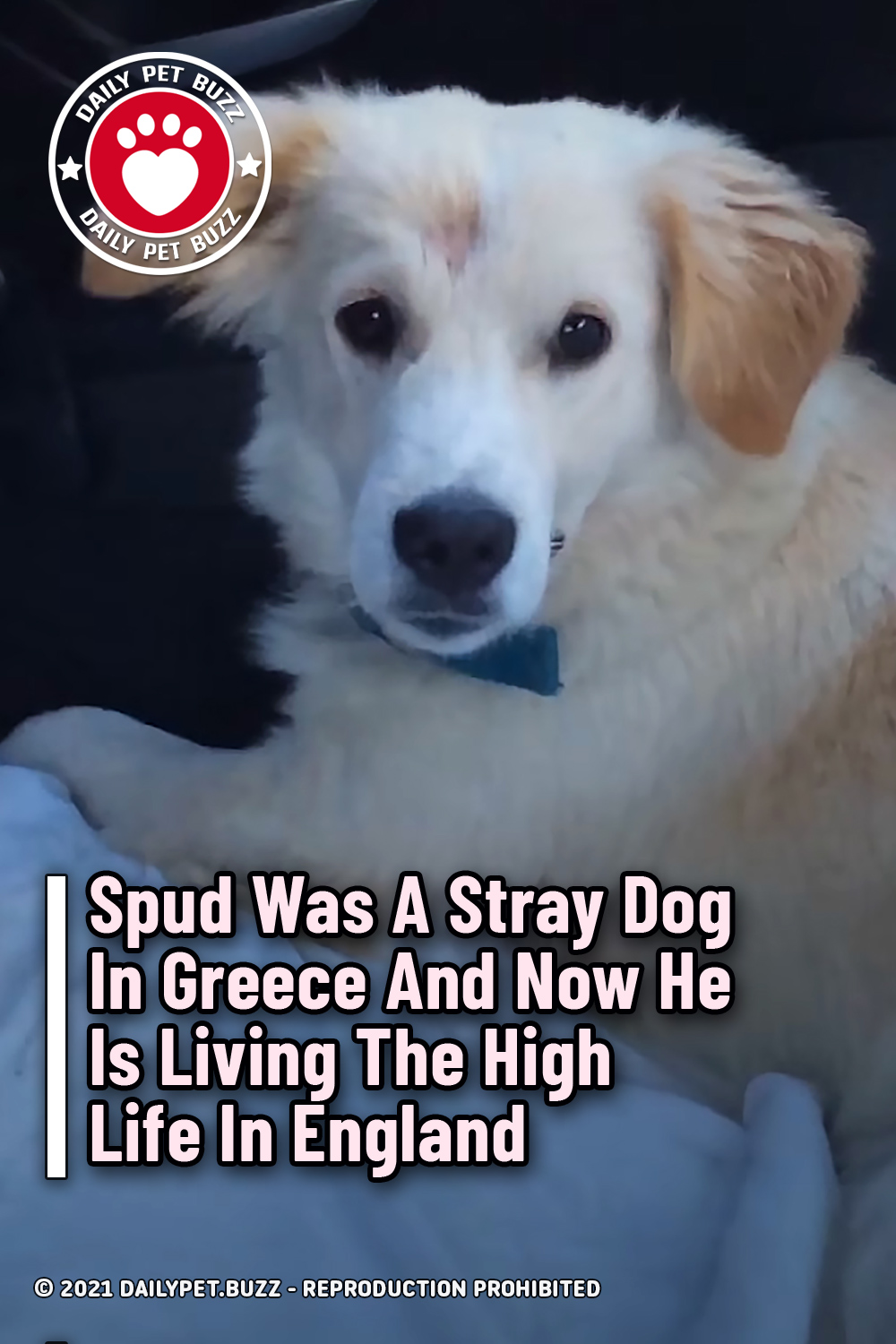